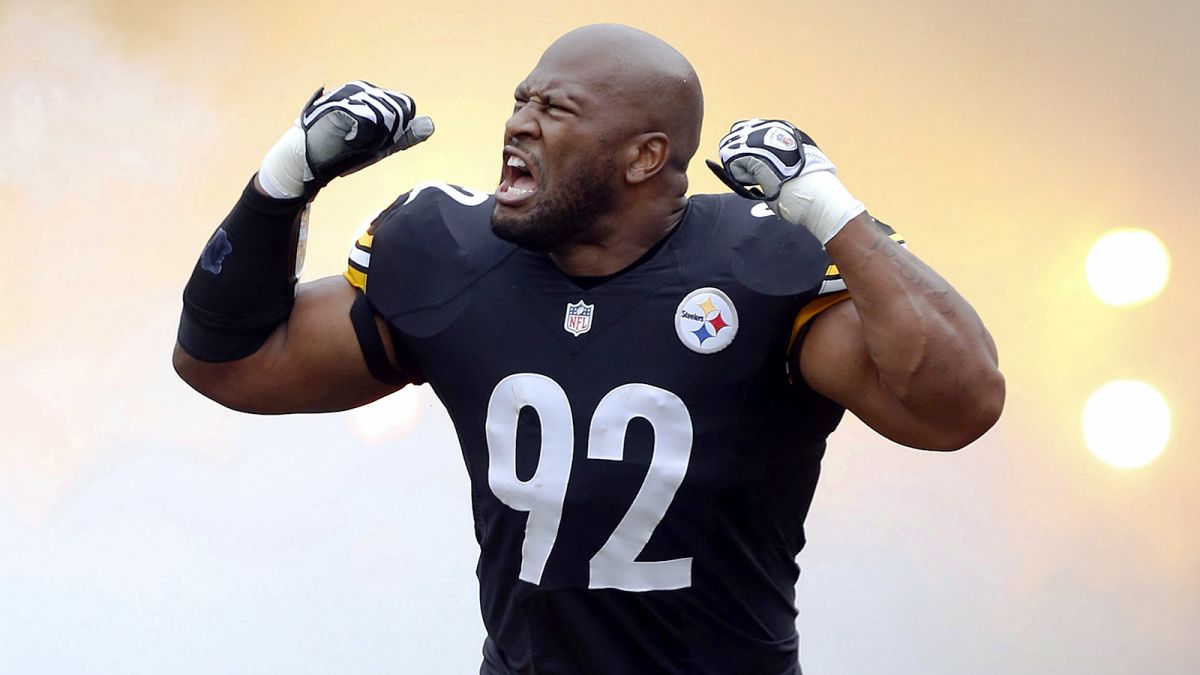 The Pittsburgh Steelers were looking for outside linebackers and now they got one. A familiar one.

The team brought back James Harrison with a two-year contract on Sunday, adding the veteran to a position where they just had two players with minimal NFL experience.

“Real happy to have James stay,” Steelers general manager Kevin Colbert said Sunday at the NFL owners meetings in Phoenix. “This offseason James has been great with our young defenders and particularly our linebackers. I think he’s taken on a mentorship role and he seems to really be enjoying it. Plus we think he can still help us on the field.”

Harrison, who turns 37 in two months, announced Saturday on social media that he would decide between the Tennessee Titans and the team he’s played for the most, Steelers. The veteran linebacker seriously considered the Tennessee Titans, because of the great relationship he has with Dick LeBeau, who was the 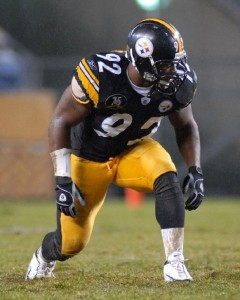 Steelers defensive coordinator for the last 11 seasons, and this year left to join the Titans.

Harrison’s return puts his retirement back into the shelf for now. The former NFL Defensive Player of the Year has retired before, but keeps coming back for one last run.

Just last season, the Steelers talked him out of retirement after one of their starting linebackers went down with an injury. The veteran came in and played like his old self for the rest of the season, which was surprising because he was out of football shape at the time the Steelers gave him a call. He recorded 5.5 sacks in 11 regular season games and was the Steelers best pass rusher.

Pittsburgh rushed its offer when they heard Harrison was interested in joining his friend, Dick LeBeau, in Tennessee.

Harrison, who has 69.5 sacks with the team and ranks third on the Steelers’ all-time sacks list, will join Jarvis Jones, who was out for most of last season with an elbow injury, and Arthur Moats as the only ones with NFL experience at the outside linebacker position.

The veteran and the team know he won’t start at that position, but he’ll definitely get some playing time. Colbert said he expects an “open competition” at the position where Jarvis Jones will enter the offseason practices as the starter. Harrison will push Jones out of his starting position if the 2013 first-round draft pick doesn’t perform.

“I think he has starting abilities,” Colbert said. “I think you have to be careful for any type of player at that age save a quarterback.”

The Steelers also added former Canadian Football League star Shawn Lemon and experts have them taking an outside linebacker in the upcoming NFL Draft. Who will they take?

Before the signing, Pittsburgh was around $8.446 million under the salary cap, according to ESPN Roster Management.