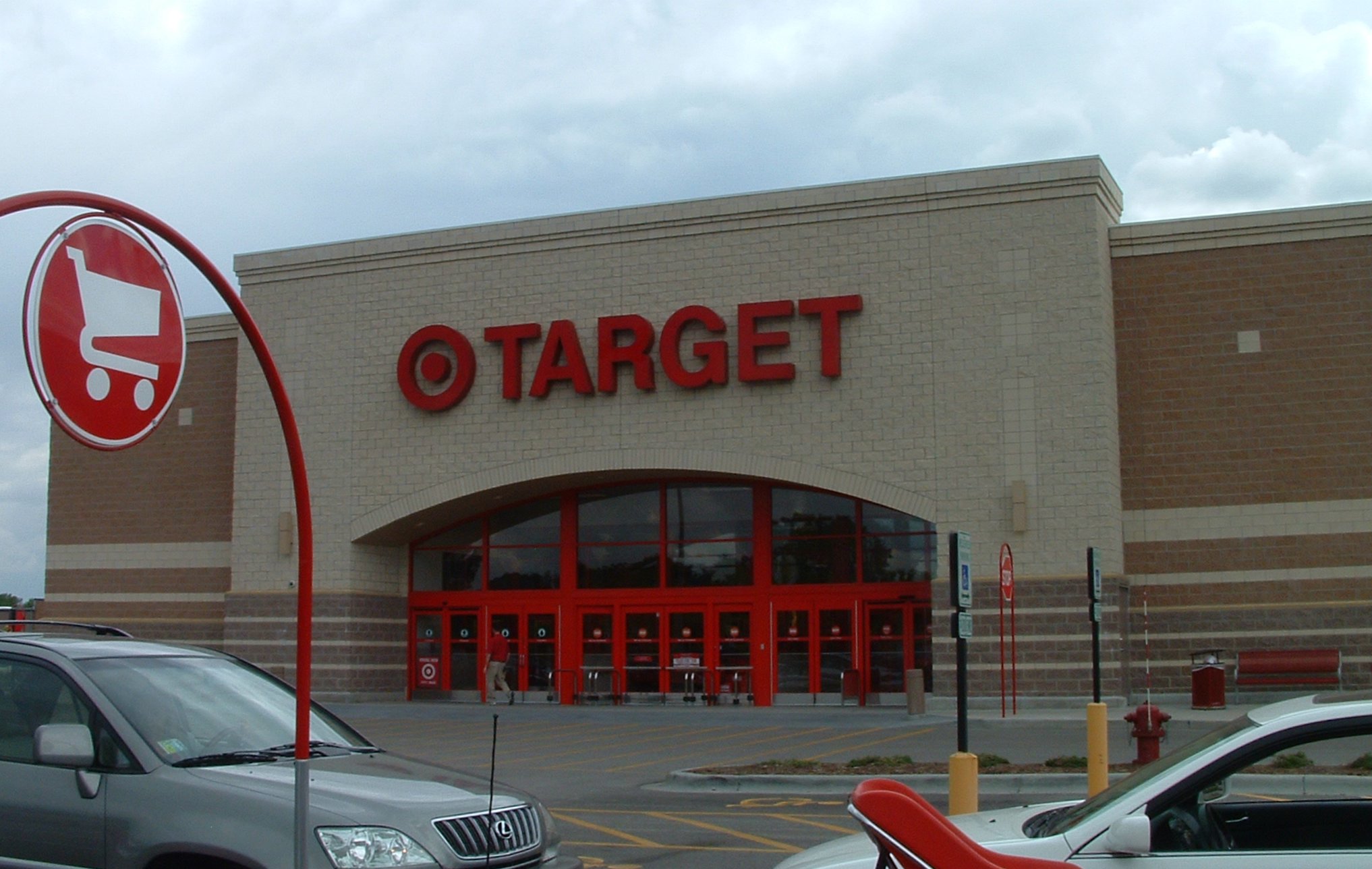 On March 10, 2015, Target headquarters in Minneapolis, MN, Target decided to lay off 1,700 corporate workers and eliminate 1,400 open positions. There were no warning signs that the employees picked up on, but once they were called to a meeting, and saw people crying, a lot of them knew this was a layoff.

There had also been over 500 layoffs in January, which means over 3,650 Target corporate jobs have disappeared in 2015 alone, most of which come from the headquarters in Minneapolis, MN. What is even worse is that all of the layoffs combined equals about 13 percent of the Twin Cities headquarters workforce, so the local economy is going to suffer due to this large decrease in jobs. It’s important to note that Target confirmed none of the corporate positions in India were cut, which means they chose to cut the US jobs over the overseas jobs, and that is a bad sign. This is also an indication that taxes in the US are so high that it becomes cheaper to maintain those jobs in India than it does to maintain them at the headquarters in Minneapolis, MN.

It’s interesting to note that the layoffs were not specific to any certain department, which meant everyone was game to be let go, including those working in marketing, merchandising, technology, financial services, and human resources. For Target, this was all part of the new $2 billion cut aimed at helping Target compete better with other retailers like Amazon and Walmart, but at the expense of corporate workers. All of the let go workers will get 15 weeks of pay, and severance packages based on the numbers of years worked for the company.

All of this comes as Target is trying to refocus efforts on increasing sales, due to a data breach in 2013 causing chaos, and slumping sales in Canada forced the company to close every store in Canada. It appears that this was something Target had been planning on for months, since it was a very calculated move to let so many people go within the headquarters, while choosing to not fill open positions, and also calculating the severance packages for the employees. As for what is next for those workers in Minneapolis, MN, they will have to start looking for other job opportunities, but it will be felt in all aspects of the local economy for months ahead.