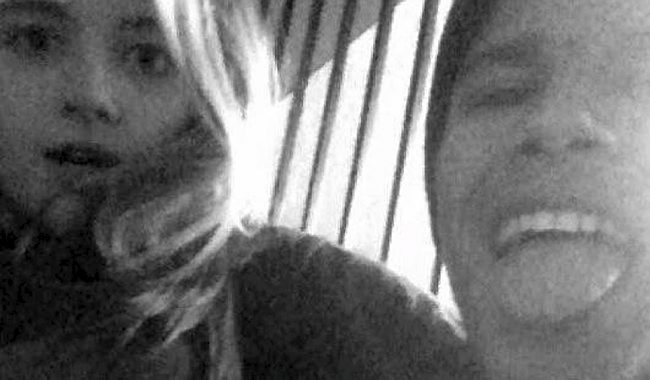 In what might be considered a horrible accident, a 15-year-old boy ended up killing himself after accidentally shooting his girlfriend in Coon Rapids, MN.

The teenage boy was in his mother’s apartment and was playing with a handgun when it went off, according to the girlfriend who was shot. The teenage boy then apparently in a scared state of mind ran out of the apartment building on Robinson Drive N.W., and was found in the woods close-by with a self-inflicted gunshot wound to the head. 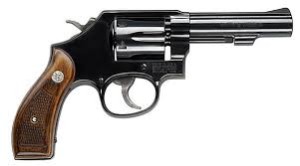 Neither one of the teens involved in the incident are being named at this time, but the police confirmed that the two appeared to be boyfriend and girlfriend, and that the girlfriend is expected to survive with a gunshot wound around the neck area. Witnesses described seeing the girl being wheeled out of the apartment building holding a big piece of padding up towards her neck, which was where the blood was coming from. Paul Sommer, an Anoka County sheriff’s commander stated that the female is expected to make a full recovery as the investigators continue to try to piece together what happened. The only other information they are releasing at this time is that there was a revolver-style handgun which was recovered and found nearby his body in the woods.

Everyone that went to school with the two teenagers were shocked to learn the news about the shooting, describing both of them as a very loving and fun couple, with no issues going on that anyone knew about. The male was a very popular student who was loved by almost every other student in the school, he played basketball in a league, although he did not play for his high school team. The students also said that the two had a on and off relationship, but they had really been together for a long time, hugging and holding hands down the halls of the school. The male had also just came back to Coon Rapids High School after leaving the school for an undisclosed period of time for an unknown reason.

Drugs and alcohol don’t appear to be a factor in this case and there is also no indication of any issues with the teenage boy and no evidence of any issues within the relationship of the couple. The mother of the boy is also cooperating with the police and investigation, as there is also a question of how this 15-year-old got access to a handgun, and it’s still unclear where it came from or who the owner of the gun is. This appears to be a case of an accident and then for whatever reason the boy decided to run away and kill himself, some are speculating he was scared of what he thought he’d just done. It is important to note that the investigation is ongoing and it’s still unknown why he chose to turn the gun on himself.