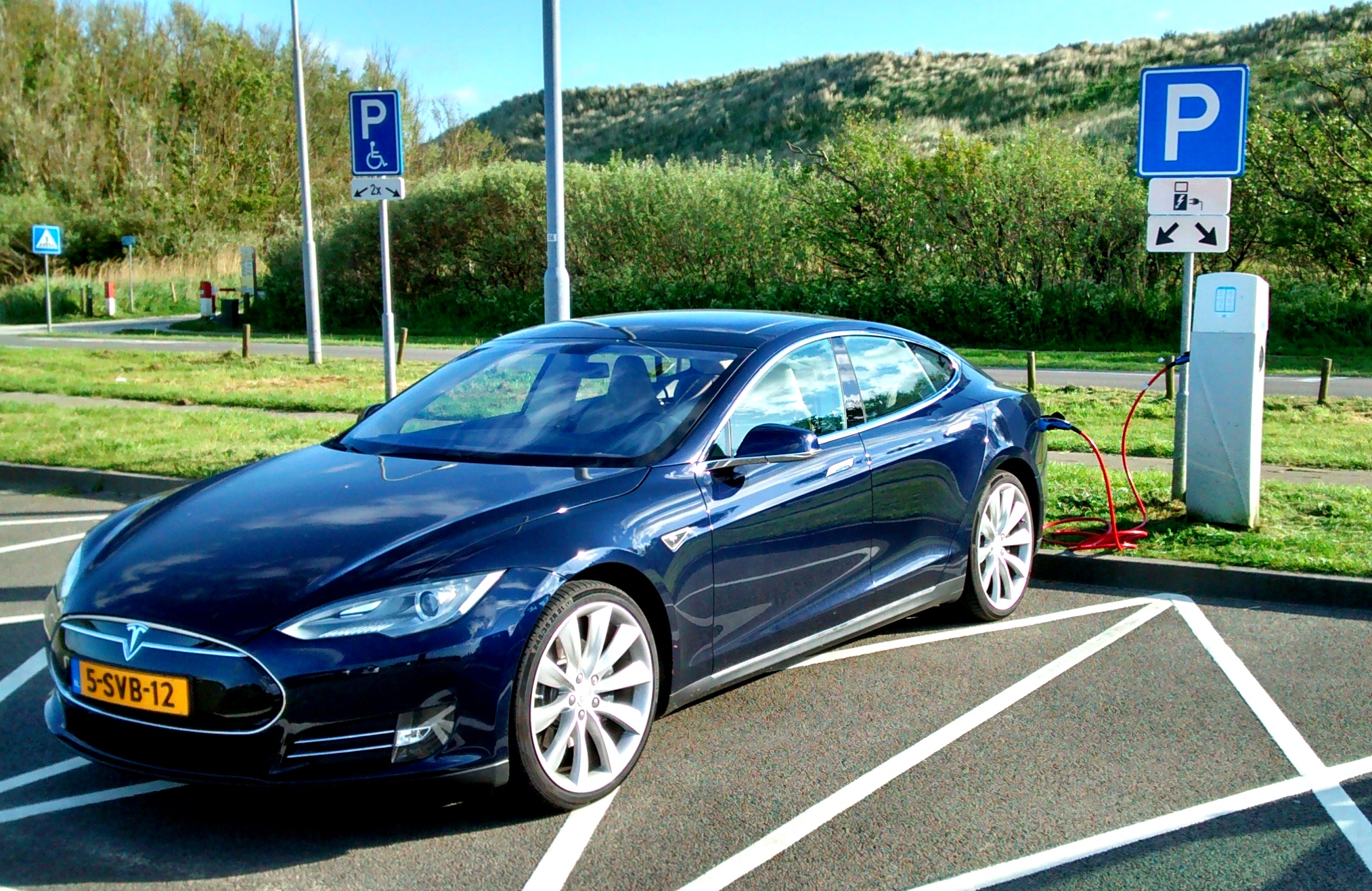 One of the biggest drawbacks to electric cars is the fear of running out of battery- otherwise known as range anxiety. This fear of running out of juice before reaching a charging station leads Tesla owners to becoming anxious when their batteries come anywhere close to being empty, and therefore are unwilling to drive places that might mean they will run out of charge.

This is going to change soon, according to Tesla’s CEO, Elon Musk, who said in a tweet that a press conference is being scheduled on Thursday, in which Tesla will talk about its solution to end range anxiety. The icing on the cake is that Model S owners won’t even have to take their cars in to get this upgrade: it will be delivered over the air, via a software update. Tesla is not a stranger to making large upgrades to their cars over the air, like when it improved the acceleration time of the P85D via a simple software update.

Range anxiety is a term that electric car owners are often all too familiar with. Some might say it is the Achilles’s heel of owning an electric car. Drivers must plan their trips around charging stations, and the anxiety starts to kick in when they realize their battery is low but they’re not close to the charging station yet. Tesla leads the pack of electric cars when it comes to range, but even at 265 miles per charge, drivers can start to feel range anxiety when traveling across state or long distances.

Tesla has already begun to quell the fear its drivers experience by installing charging stations across the country, which can charge a Tesla in about the amount of time it takes to eat lunch. But still, the rarity of these charging stations still allows range anxiety to creep in.

Musk hasn’t even hinted about what exacly he has in store for the Model S, but he has assured us that the update will affect all Tesla Model S sedans, not just the newer ones.