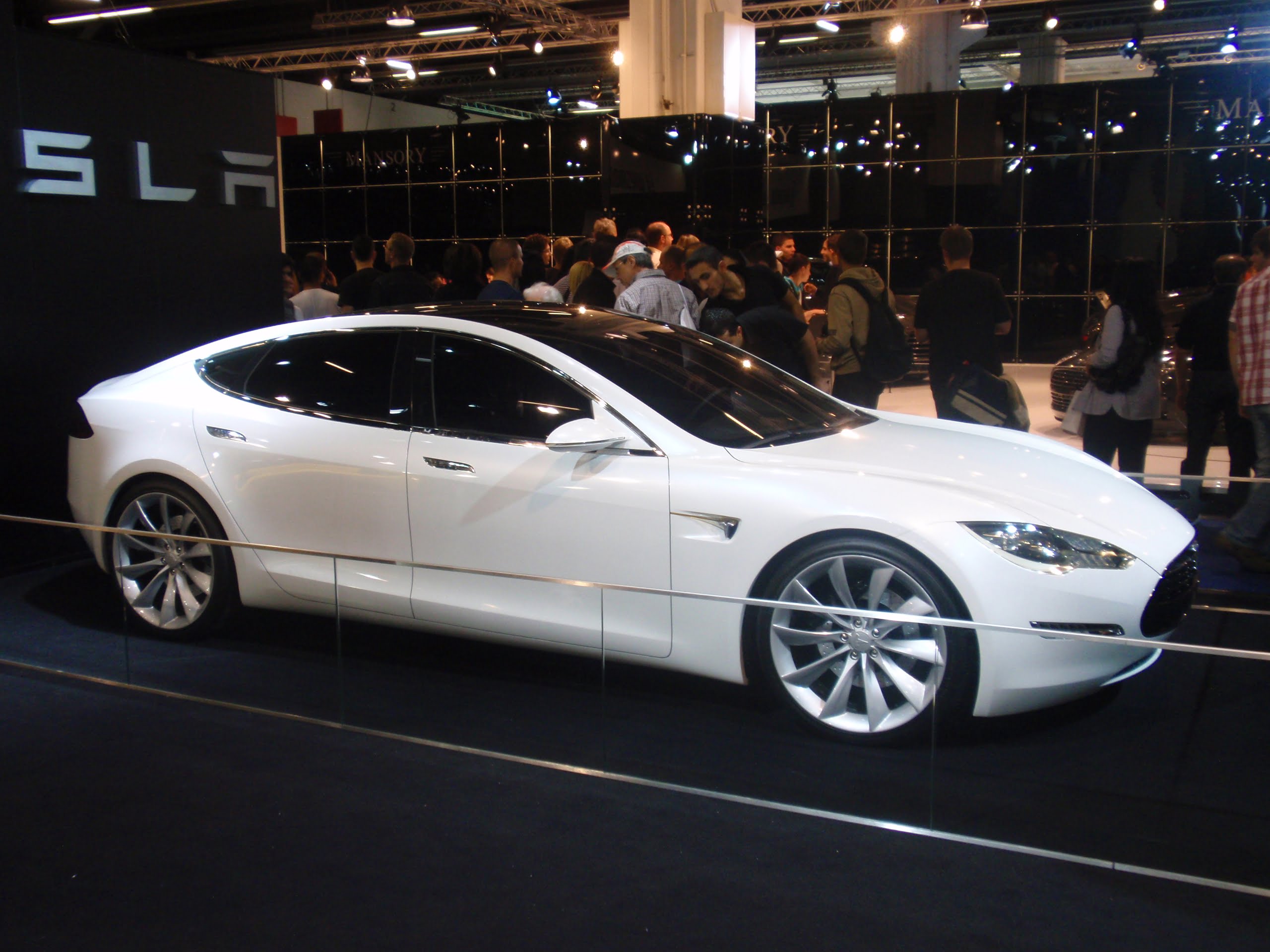 Tesla and the Model S

The Model S is a full size, plug-in electric vehicle produced by Tesla Motors. It was introduced in 2012, and is particularly popular in Norway and California. With a price tag of $69,000-$100,00 and the ability to go 97 mph on the highway, this electric car is nothing to play with.

Publicly traded US companies are required to send files about the dangers of their products annually to investors. The owner of Tesla Motors, Elon Musk, decided it was time to address one of the main problems their company was facing. Model S owners customizing their car.

In 2014, Tesla Motors sold 2,500 Model S sedans in the month of September alone. This however, was not the problem filed in Elon Musk’s document of dangers.

Tesla Model S enthusiasts have been customizing their vehicle to enhance performance and the luxuriousness of the car. This includes changing the interior, improving the radio, and using different charging methods. “If our vehicle owners customize our vehicles or change the charging infrastructure with aftermarket products, the vehicle may not operate properly, which could harm our business,” the annual filing states.

Not only did this create a danger to the lives of the vehicle owners, it also created bad publicity for the company. A Tesla owner wanting to listen to the newest hits with their pimped out radio could cause hundreds of sales for the company.

Tesla Motors clearly does not promote the customization of their vehicles, but unfortunately they have no control over this. Defects in the modded cars is a danger for both the consumer and company. Unauthorized modifications do not sound particularly safe when one hears “electric car”.

“Such unauthorized modifications could reduce the safety of our vehicles, and any injuries from such modifications could result in adverse publicity which would negatively affect our brand and harm our business, prospects, financial condition, and operating results” Tesla Motors claimed. One case of “adverse publicity” Tesla experienced occurred in the autumn of 2013. Three of their electric vehicles caught fire in the time span of five weeks, causing major losses in sales and harming their reputation.

The company however, still had a successful year in 2014. Elon Musk even planned to produce 9,000 models and deliver 7,800 in the third quarter. This would make a name for Tesla, while also placing the electric car market in a more respected position.

Tesla Motors is still a developing manufacturer in the auto-motive industry. The introduction of electric cars has shaped them into what they are today. However, customization to their vehicles will definitely hinder the company’s status.

Some say that modding any car could create the same danger as customizing the Model S. Although similar dangers could happen, electric cars are more prone to mechanical defaults than a regular Toyota or Ford on the road. So if you are planning to pimp your ride out with the latest technology, many suggest to research before you mod you car. One mishap in changing your vehicle’s stereo system could place many at risk.