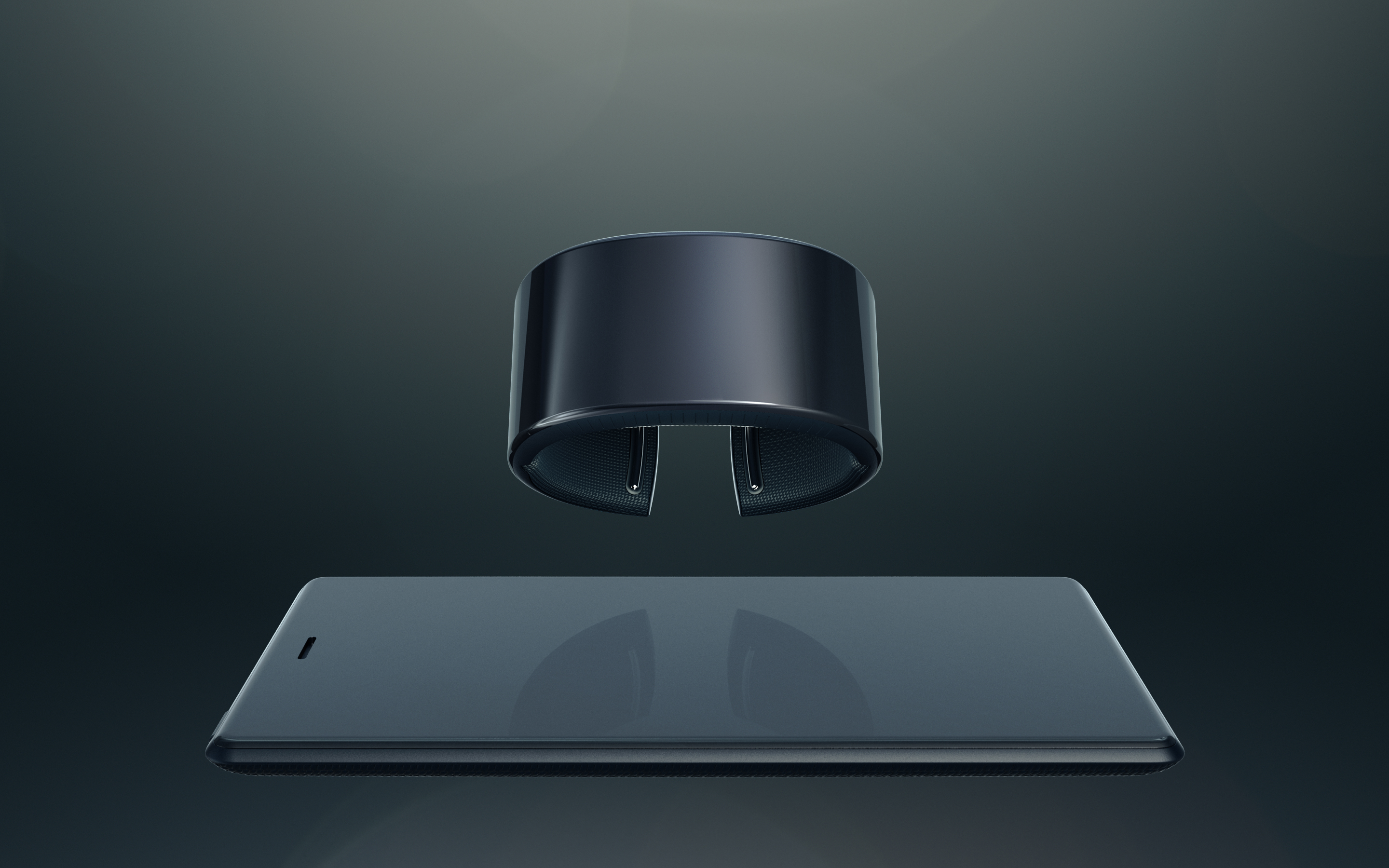 Wearable computers are the future, proven through devices such as smartwatches and smartphones. Most consumers are now leading busy lives, and need technology right by their side. With the release of the Apple Watch coming soon, it is clear that the wearable device industry will witness a spike in interest.

Companies such as Apple, Google, Android, and other smartwatch manufacturers are all developing new technology to innovate and invent. But have you heard of Neptune?

Neptune and Company, Inc. is known as a company that finds importance in creating technical solutions to difficult obstacles for various consumers. The company is located in various places such as New Mexico, Colorado, and other stations in the United States.

Their website claims that their goal is “to enrich your life, through the power of disruptive technology and intuitive design.”

The company has researched the diverse sizes of devices such as smartphones, laptops, desktops, smart TV’s. Now, they have focused on one new device; a smartwatch.

However, this is not ordinary smartwatch. The Neptune Hub is a smart wristwatch combined with a pocket screen. At first glance, some may think that the screen is the primary piece of the two. You may be surprised to know that the wristwatch is the main component in the device.

The hybrid watch is equipped with a quad-core processor, allowing it to function at a relatively fast speed. It also includes Bluetooth, 3G/4G, Wi-Fi, and GPS. It runs on Android Lollipop and can double as a battery pack that is able to charge your primary wrist Hub.

Coming in at 64GB of storage and holding a 720HD 5-inch display, this device will definitely satisfy an avid user. There are two cameras on the Neptune Hub, one which is 8MP, and the other 2MP.

The user will be able to send messages, track their fitness stats (Sound familiar to the Apple Watch?) , make calls, and be linked with social media. All of these features at the power of your wrist.

The main goal of creating this device was to compact the efficiency of a desktop, and the mobility of a wristwatch. Neptune’s CEO, Simon Tian supports this hybrid device saying “The unified diversity model respects the importance of having a large diversity of form factors to fulfill all use cases, but also recognizes the indisputable value of reducing the number of computing devices to one.” Tian also comments on how the Hub will bring together all of the computing powers of devices and combine them into one model.

The device can be with you everywhere you go. The car, office, home, at shopping centers, restaurants and schools. Having a wearable device means that it revolves around you. Instead of the device controlling your needs in daily life, you control it. Tian makes a daunting statements when he ends the manifesto with This is the start of a new computing era.”

Seeing a computer on someone’s wrist has never sounded so futuristic. Will you join the wearable device revolution?