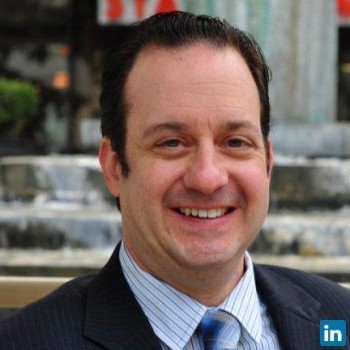 The move from film to digital photography is evident to anyone who owns a camera, as it’s changed the film and photography industries. Besides this, what other technologies are having epic ramifications for the film industry?

The Sundance Institute is a space for new media artists, filmmakers, enthusiasts, and technologists. The goal of their Film Festival is to allow independent artists to showcase their works and create new films. Sundance Institute also runs lab programs and mentoring workshops in areas such as screen writing, directing, and editing, to support the work of up-and-coming artists.

The entire Sundance Institute is just under 200 people, but it manages collaborations with artists from all over the globe. Over 45,000 visitors and 1,800 volunteers flock to Utah during prime Festival season to make everything happen. Small companies, such as Sundance Institute, use technology to solve big issues like improving collaboration, connecting to artists all over the globe, and scaling capacity. 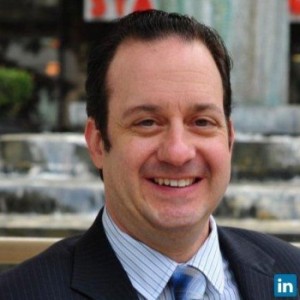 Dave Ginsberg, the CEO of the company, joined in August 2013. He began, like many companies, spending limited IT resources on essential, but not strategic, technologies, such as managing email. In his first job as CTO at the company, he shifted focus to technologies that would actually support the company’s mission. Under Ginsberg, the company began using cloud computing and document storage, enterprise content management, and other video services to help the Film Festival run smoothly. He started by migrating all their services to Google Apps. Like regular retailers, Sundance has a peak season, and only during this peak season do they need extra computing power and storage. So instead of investing in expensive equipment that wasn’t needed year round, he utilized Amazon’s AWS Cloudfront CDN and Pivotal Web Services PWS platform to satisfy their computing needs.

Video technology is of course essential to great results at the Film Festival. Polycom is used to meet with various parties before and after the Festival. Ginsberg said being able to interview possible candidates for mentoring programs before the Festival has greatly improved the quality of mentors. At Sundance, one of the lead characters from a film could not make it to Utah but was able to participate in a post-screening Q&A with a video call. Ginsberg says it’s very beneficial to be able to connect with filmmakers via video during the Festival.

Looking towards the future, Ginsberg wants to really buy in to cloud services for everything-from content management,to video, to new services. Working with start-ups requires flexibility and adaptation to new technologies that may not be invented now yet. A decade ago cloud services didn’t even exist. A great deal of success can be attributed to Ginsberg adapting with new technologies and utilizing improvements in cloud computing. It will be interesting to see what the future holds for Sundance.