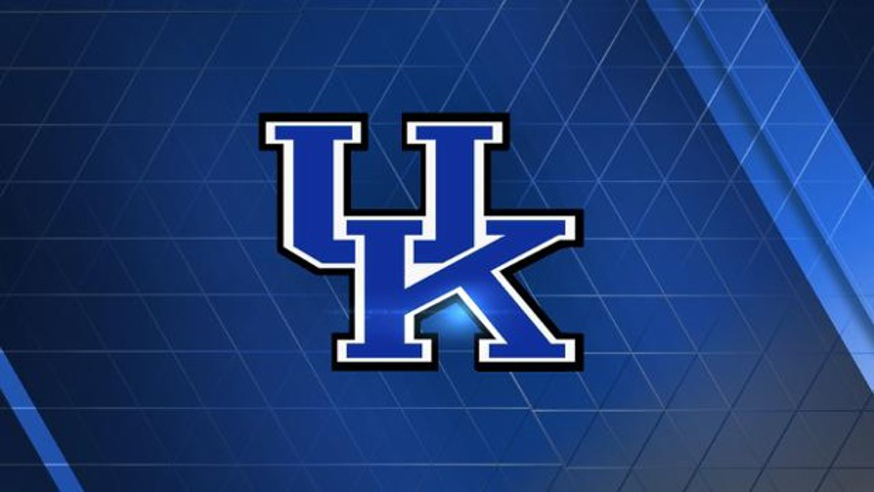 In a season filled with controversy, off the court scandals and low scoring games, the Kentucky Wildcats have accomplished what no other team has done since 1954.  Top ranked Kentucky finished the regular season without suffering a loss. This last game was close, as they pulled away late to win 67-50 against the visiting Florida Gators. The Wildcats finished the regular season undefeated, last done in 1954. They’re also alive and ready to try to become the first college basketball undefeated national champion in 39 years.

The crowd at Rupp Arena gave a standing ovation to the team as the time ran down the clock, there wasn’t much celebration from the team as they know there’s still a lot left. The players smiled and danced for a short time, all while wearing T-Shirts with the message “31-0 Not Done.”

Kentucky becomes the sixth team ever to have achieved an unbeaten regular season and the first since the 1976 Indiana Hoosiers.

Larry Bird was close with Indiana State back in 1979. The same season, Alcorn State went undefeated but was ineligible for the NCAA tourney. UNLV reached the Final Four before being bounced by Duke in 1991. St. Joseph’s lost a thrilling Elite Eight game against Oklahoma in 2004. And most recently, Wichita State who lost to Kentucky last year.

Kentucky is taking an undefeated record and is the heavy favorite, but they have to be careful. March Madness is whole different ballgame. All teams are looking to give the Wildcats their first loss and send them packing. It won’t be easy though.

The Wildcats have one of the best coaches in the league and have a total of nine McDonald’s All-Americans on their team. Who doesn’t want to play for them?

The team didn’t cruise through the regular season though, it looked like the streak was over at times. Sure, they destroyed Kansas by 32 points, beat Arkansas by 17 and also beat other teams like North Carolina, Texas, Louisville and UCLA. A few SEC teams gave the Wildcats a fight over the past two months, even Florida gave them a battle in the first half. 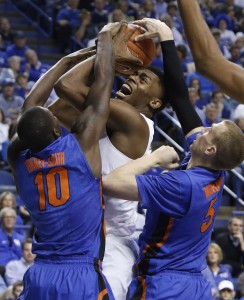 Will The Streak Continue?

A lot of college basketball fans will be rooting against Kentucky over the next month and hoping for an underdog to make it very far, just like it happens every year. Some will watch and enjoy Kentucky’s beautiful display of basketball. Others will watch to see them and Calipari fail. Whether they do it or not, they all will tune in to see if Kentucky fails or succeeds at the quest for a 40-0 season and national championship trophy.

Let’s get ready for some March Madnessssssss!!! 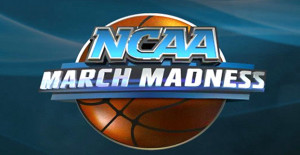