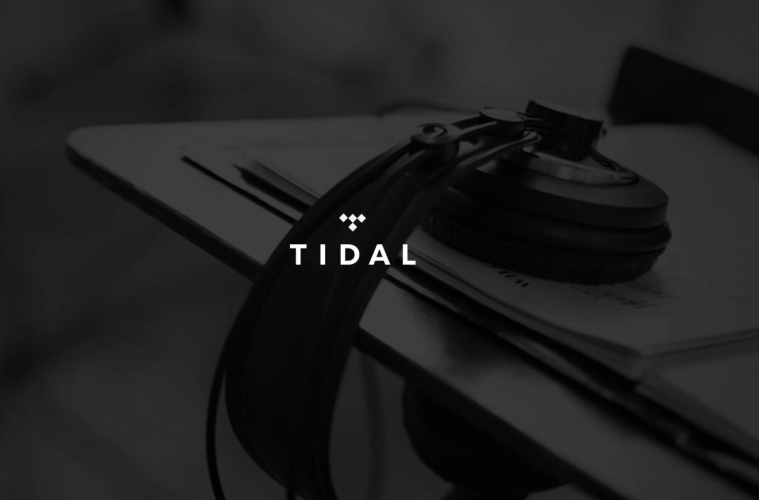 Jay-Z has reminded us once again that he’s not only a great rapper, but a successful businessman as well. His
new acquisition is about to make a major impact on the music industry.

After his $56 million investment in the company, Tidal is starting off fresh with a little help from his famous friends in the music business. In a show of loyalty and support, artists like Alicia Keys, Rihanna, Beyonce, Nicki Minaj, Daft Punk, Madonna, and Coldplay joined the mogul at a press conference to announce their co-ownership of the music streaming service.

The co-owners walked on the stage as they were introduced one by one. Keys compared this walk to the stage experience to being in a graduation. Keys said the purpose of the first artist-owned global music stream service was to “create a better service and better experience” with a goal that goes “beyond commerce” and “beyond technology.” 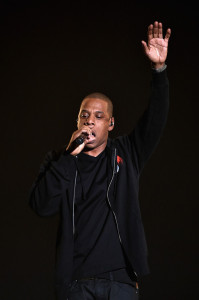 The list mentioned above wasn’t all of it. At the end of the conference, a bunch of artists that included J.Cole, Jack White, Usher, Jason Aldean, Deadmau5 and Kanye West, signed their agreement to be part of the service.

Other music streaming services have faced criticism from many artists. This is the case of Spotify, who has been under fire recently for allegations of unfair payment practices. One of the artists that first criticized music streaming services was Taylor Swift. The famous singer wrote an op-ed for the Wall Street Journal arguing against free streaming music.  “Important, rare things are valuable and valuable things should be paid for,” she wrote. Her music is no longer on Spotify, but will be on Tidal, which has different types of subscriptions, starting off at $9.99.

Tidal is a subscription based music streaming service that combines audio and high definition music videos. As of right now, the service has over 25 million tracks and 75,000 music videos.

Tidal is new to the music industry, it was lauched last year by a Swedish public company called Aspiro AB. It has distribution agreements with many of the major labels. At the start of 2015, the founding company was bought by Project Panther Ltd, which is owned by famous rapper Jay-Z.

The service was first launched in countries like Canada, the UK, and United States. The launch was supported by many audio manufacturers. Earlier this year, the service was made available to more European countries: Finland, Ireland, Netherlands, Luxembourg, and Belgium.

Not many details were revealed at the conference of Tidal, but other companies are already getting ready to compete for the best music streaming service. Apple, who bought Beats Music for $3 billion last year, is planning a relaunch of the service later this year. Apple has not revealed the number of users for Beats since the acquisition, but this brings more competitive pressure for Tidal, which will compete with many other services already out there.

Tidal will face the challenge that many other music streaming services already have, which is how to keep their users subscribed to a service when there’s other ways to listen to music for free.