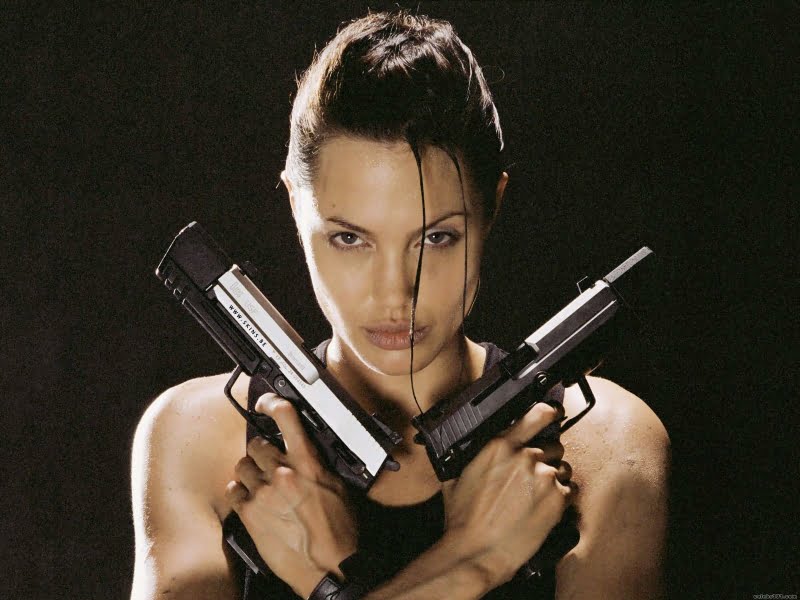 And here we go again.. another reboot from Hollywood. This time it’s for the adventurous Lara Croft. The franchise had two movies starring Angelina Jolie back in 2001 and 2003. But everyone knows it never quite reached its potential. It was not even close to the video games that made Lara so popular. The movies never quite took off and received mediocre reviews all around. The box office numbers weren’t spectacular either but we’ll get into that later.

Deadline site reported that Warner Bros. has hired a writer to make a good script for the reboot. This time it will focus on a younger Lara Croft which means Angelina will not be a part of this. Who would you hire as the new Lara Croft?

Lara is a rich, famous and sexy brunette whose hobbies are a little different from most of the females. Her hobbies include all types of extreme sports such as: Climbing, parachuting, diving and rappelling. The character is British, but there probably won’t be a Brit playing this role. Just like last time, the directors have to bring in someone to attract the audience. Someone who can be a total badass and resemble the video game character as much as possible. This would of course make gamers real happy. 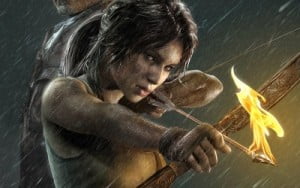 Back to the last films, Lara Croft: Tomb Raider came out in 2001 and made $274 million worldwide. Not bad, but if you look into it closely the budget was $115 million. Angelina was praised for getting into the role and doing her own stunts. While this movie made profit, the second one didn’t do so well. Lara Croft Tomb Raider: The Cradle of Life came out in 2003 and fans thought it would be better than the first one, wrong! The movie made $156 million worldwide on a $95 million budget. Yikes!

Hollywood still sees potential and that’s why they’re ready to cash in on a reboot. The timing wouldn’t be so bad since last year the new Lara Croft game was released and it caught the attention of many gamers yet again. The only problem people are seeing? Evan Daugherty was hired to write the reboot and some fans are skeptical. Here are his latest movies: Teenage Mutant Ninja Turtles, Divergent, Snow White and the Huntsman, and G.I. Joe 3. Not exactly critically acclaimed movies but who knows, maybe he’ll get it right.

Who Should Be The New Lara?

The big question now is.. Who should play Lara Croft? Chloe Moretz? Megan Fox? Shailene Woodley? They all seem like good candidates. To be honest, I would try to hire Chole Moretz if I was Warner Bros. She’s already shown us that she’s a total badass in the Kick-Ass movies. Other possible candidates for the role are Felicity Jones, Hailee Steinfeld and Elizabeth Olsen. Not bad, not bad at all. It won’t be easy for the female who takes this role though; the pressure to make this a successful movie franchise will be there. Please don’t mess it up this time.