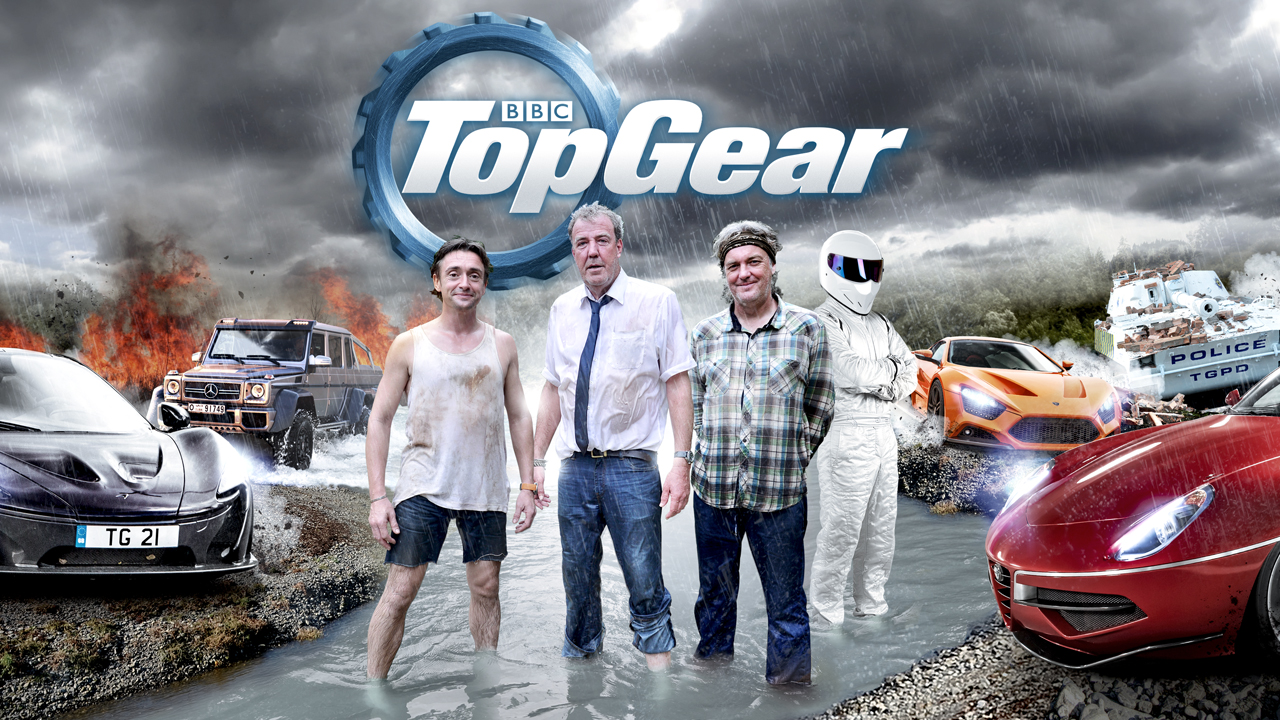 Despite delaying the three episodes left of the series of ‘Top Gear’, the British Broadcasting Corporation Worldwide (BBC), a branch of the corporation, is still selling tickets for four live shows in Stavanger, Norway. The live shows will be this month on Friday, March 27 and Saturday, March 28.

Sources close to the corporation have said they are sure Jeremy Clarkson’s fate as presenter of the show will be decided before the live events, and with 20,000 tickets already sold for the popular live shows, BBC Worldwide does not want to have to cancel and lose serious money.

This means that if Jeremy Clarkson is cleared from his misbehavior after an alleged altercation with producer Oisin Tymon, the star will make his comeback in Stavanger, on March 27.

British Broadcasting Corporation has already said that the decision not to cancel shows does not mean that Clarkson will be cleared. A BBC Worldwide source said: “At the moment, we are taking things on a day-by-day basis and as things stand the shows are scheduled to run as billed. 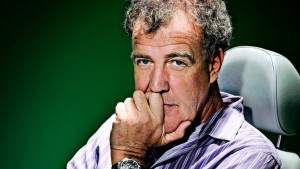 If BBC cuts ties with Clarkson, his contract with BBC Worldwide would also be terminated. The popular host is paid a seven figure salary to present ‘Top Gear’, and has a separate salary with the BBC Worldwide branch to host live events. His contract expires at the end of this month, but his Worldwide one still has seven months left.

Top Gear Live is an expensive event to set up. The show employs a lot of people, including motorcyclists, stunt drivers, acrobats, etc. Not only that, the equipment and vehicles have to be shipped from the UK for each event.

There was also talks of Top Gear staying on air without their star, but his co-hosts reportedly refused to host the famous show without him.

The famous host will know if he stays or goes from the show next week, when the report of the internal investigation is released. Clarkson, was suspended from Top Gear March 10, after an altercation with a producer. Oisin Tymon, the producer who was involved in the incident, did not file a formal complaint. On the other hand, Clarkson reported the incident himself right after it happened. The host, is said to be on his ”final warning”.

Top Gear is one of the most popular shows by the BBC corporation, with an audience of around 350 million worldwide. Its success is largely attributed to the controversial 54 year old host, who has been with the show since 1988.

Guido Fawkes, a political blogger, started an online petition asking for Clarkson’s reinstatement. The petition has gathered more than 975,000 signatures since his suspension from BBC.

Clarkson has expressed regret over the altercation with the producer, but the host will have to wait for the final report of the investigation to find out if he’ll remain with the corporation, who had already warned him in the past, for claims that he used a racist word during taping.