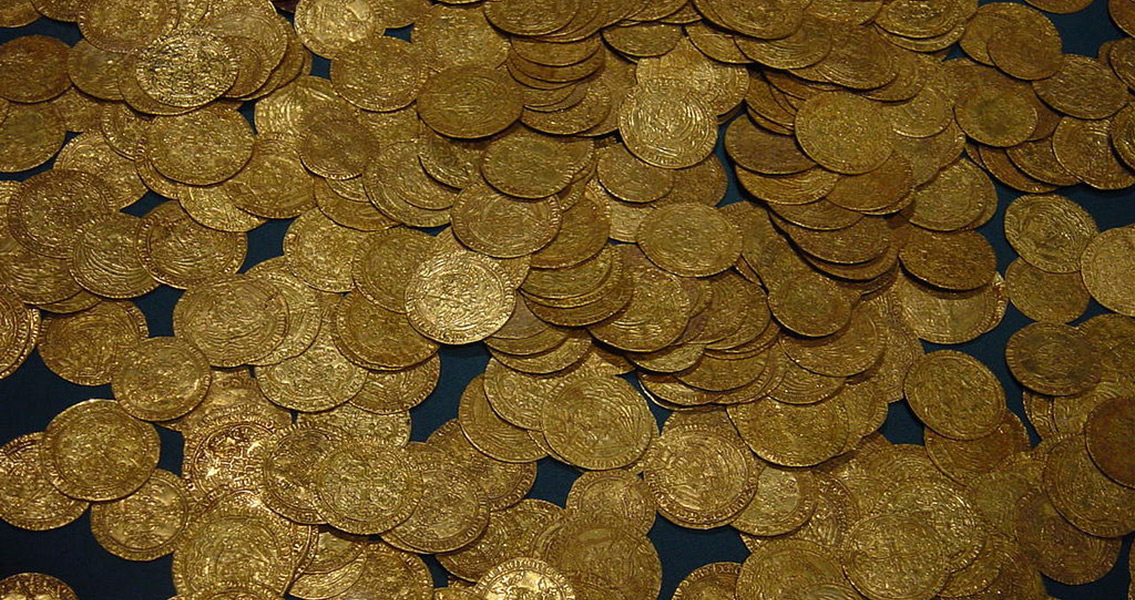 Hen Zakai loves exploring dark caves hidden all over the area. In his time off, he rappels down to these caves to see their beautiful environment.

A few days ago, he went on one of these expeditions with his father and a good friend, all who are members of the Israeli Caving Club. At one of the well hidden caves in northern Israel, Zakai spotted a shiny silver object.

As he moved in for a closer look at the object, he found two ancient silver coins stashed inside a nook. The coins were in a very hard place to find, it’s almost if the person who put them there never wanted them to be found. This coin has at least 2,000 years of history and gives local Israeli archaeologists more information and details about ancient Israel.

“We saw the pictures of some of the items that were found in the cave,” says Eitan Klein, deputy director of the Antiquities Theft Prevention Unit at Israel Antiquities Authority, “and we understood that we are talking about something very, very unique.”

The two silver coins found, were made during Alexander the Great’s reign, who took control of the region in the late fourth century. On one side of the coin you can see Alexander, while on the other is an image of Zeus sitting on his throne with his arm raised as if he’s ready to wield his powerful lightning bolts. The faces allowed Israeli archaeologists to date the coins.

Coins were not the only thing found there, a few pieces of silver jewelry, including bracelets, rings, and earrings were uncovered. It was all mostly in a cloth pouch.

Archaeologists believe the valuables might have been hidden in the caves by local residents who fled during the fight for power after Alexander’s death. The wars broke out and residents just stashed their belongings in a place they thought it was safe. The authority believes the people or person who stashed these valuable objects never returned to collect them. Who knows, maybe he forgot the exact location.

The earrings stood out as one of the most valuable finds because of the fine condition they’re in.

“It’s the first time archaeologists found them and it’s very valuable,” Klein said. “We hope that in our continuation of digging in the cave, we will find many other interesting and important findings.”

After doing another search in the same area, more objects have been found from even more ancient periods. These items are rumored to be from the Chalcolithic period, Early Bronze Age, the Biblical period and the Hellenistic period, the authority said. Local cavers should give nearby caves a look now that this one has provided more history to Israel. Let the search begin! 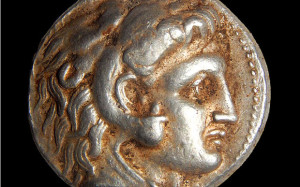