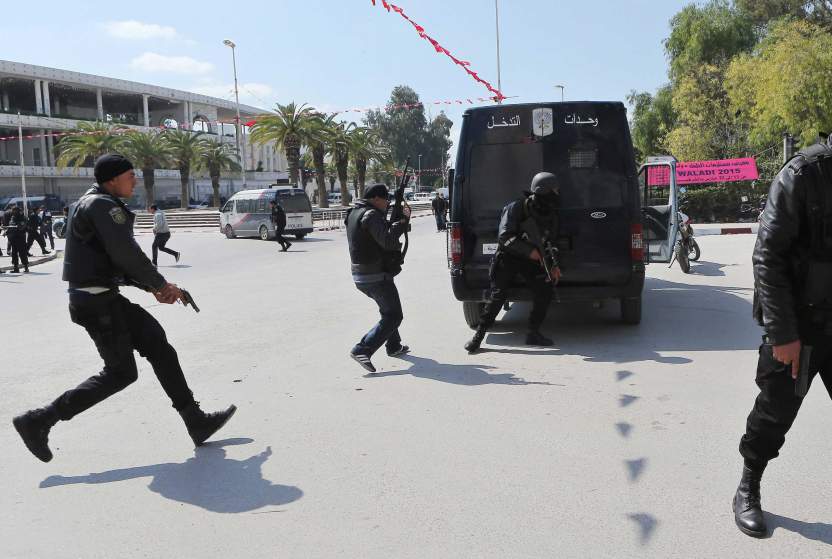 Tunisia’s president, Beji Caid Essebsi, has vowed to fight terrorism “without mercy”, after an attack at The National Bardo Museum left 19 people dead. In the attack, 17 of the 19 victims were tourists. The visitors killed in the attack were from Japan, Italy, Australia, Colombia, Poland, France and Spain, government officials said. The two other victims were Tunisians, one was a police officer.

Security forces killed the two gunmen, but are still on the search for other suspects and accomplices. Government officials say that more than 40 people were injured during this attack.

Shortly after the attack, President Beji Caid Essebsi said the country was “in a war with terror”.

“These monstrous minorities do not frighten us,” he said in remarks broadcast on national TV. “We will resist them until the deepest end without mercy.

“Democracy will win and it will survive.”

The Prime Minister also had a few words to say: “It is a critical moment in our history, and a defining moment for our future.”

The attack happened as deputies in the neighboring parliamentary building were discussing ways to stop terrorism. The parliament was evacuated right away, but later went back to finish the session.

A few hours after the attack, many Tunisians took the streets of central Tunis to protest against the barbaric attack, they waved flags while walking and placed candles outside the Bardo Museum. 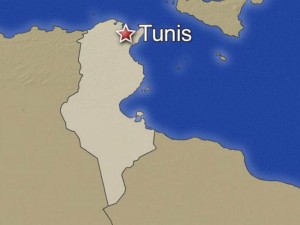 The United Nation’s Security Council provided a statement saying no terrorist action could reverse Tunisia’s path towards democracy. The statement also offered condolences to all the family members of the victims and all those who were affected.

United States also had something to say, White House spokesman Josh Earnest said the US would “continue to stand with our Tunisian partners against terrorist violence”.

European countries also offered their condolences to the victims families, and said that they would fully support the fight against terrorism in that country.

The attack heavily impacts the tourism in the area and its government, which just got out of long political transition. Tourism is a huge part of Tunisia’s economy, with a large influx of Europeans visiting the nation every year.

Islam militants are doing everything they can to obstruct the democratic transition currently going on in the country. 13 years ago, 19 people, including 11 German tourists, were killed by a bomb blast in the island of Djerba, off the coast of Tunisia. Terrorist group Al-Qaeda confirmed that it was them who planned and carried out the deadly attack.

With Libya becoming very unstable, concerns about security in Tunisia have increased the last few months. Not only that, citizens fear that more attacks might come since a large number of Tunisians have left to fight in Syria and Iraq.