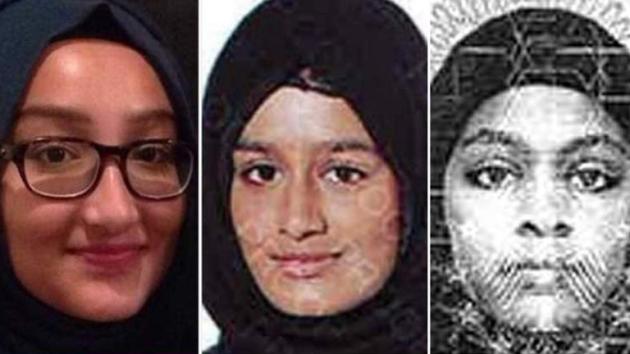 Turkey has announced the surprise detain of an intelligence agent working for one of the nations in the United States led coalition against the Islamic State Group known as IS. She was detained after trying to help three teenage British girls cross into Syria to join the menacing group.

The surprising announcement was made by Foreign Minister Mevlut Cavusoglu, who came ready to deflect all the sustained criticism from Western countries that Turkey is not doing enough to halt the flow of jihadists across its borders.

[quote_center]”Do you know who helped those girls? He was captured. He was someone working for the intelligence (service) of a country in the coalition.”[/quote_center]

Cavusoglu told the A-Haber channel in an interview.

A Turkish government official also revealed the details of the capture. The spy was actually arrested 10 days ago and is not a citizen of the nation. “We informed all the countries concerned,” the official said, who wanted to remain anonymous.

“It’s not an EU member, it’s also not the United States. He is working for the intelligence of a country within the coalition,” Cavusoglu added. The Foreign Minister did not reveal her nationality.

Cavusoglu said he has talked to other countries about the surprising arrest and has given the British all the details.

The three teenage girls are: Kadiza Sultana, 16, and 15-year-olds Shamima Begum and Amira Abase. All three are very close friends. They managed to cross into Syria after boarding a flight from London to the Turkish capital of Instanbul last month.

It was said that they took a bus from Instanbul to the southeastern city of Sanliurfa. From there, they crossed the Syrian border.

The dissapearance of the three teenage girls has raised the alarms in Britain. People there question what motivates such young people to join groups like these.

In the past, Turkey has expressed irritation over the criticism from other countries that believe that they’re not putting enough effort to stop these groups and sympathisers from crossing the border.

“Turkey is always blamed as a scapegoat but this case has shown that we need more cooperation in the fight against Daesh,” who used an alternative name for the Islamic State Group.”The region’s security cannot be put on Turkey’s shoulders alone,” the government official added.

Just last month, Turkey was acussed by Britain for delaying the information about the dissapearance of the three girls.

Turkey has played a small role in the US led coalition due to differences with the United States government and is now under heavy criticism for their slow efforts.

After a visit to Italy, U.S officials are coming to Turkey this week to coordinate their efforts against the terrorist groups taking control of the nearby areas. 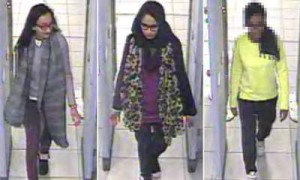