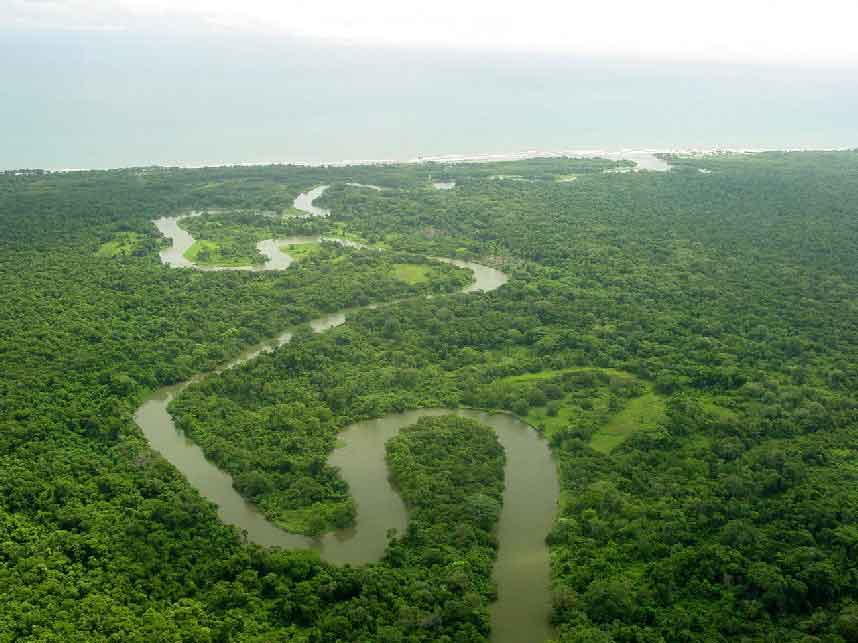 An archaeological team believes they have set foot in a place that has not been seen by humans for over 600 years.

The team specialized in archaeology was escorted by three British guides and a few Honduran experts. The  crew explored on foot a remote valley known as La Mosquitia where an aerial look revealed signs of the ruins 3 years ago.

Chris Fisher who lead the expedition, told the Guardian that the search was coordinated by none other than National Geographic and film-makers Bill Benenson and Steve Elkins.

[quote_center]“Even the animals acted as if they’ve never seen people,” Fisher said. “Spider monkeys are all over place, and they’d follow us around and throw food at us and hoot and holler and do their thing.”[/quote_center]

[quote_center]“To be treated not as a predator but as another primate in their space was for me the most amazing thing about this whole trip,” he said.[/quote_center]

Fisher and his team then arrived by helicopter to the lost area by using the surveying technology called Lidar. What this does is project a grid of infrared beams that are strong enough to break though the vegetation and thick forest. 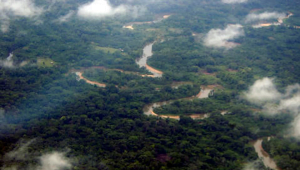 The technology revealed a human created place, with houses, plazas and structures. That’s not all, it featured a beautiful English style garden. Orchards, house gardens, fields of crops, paths and roads were all found there.

In the rainforest valley, the team found structural foundations of two lost cities that have similarities to Mayan regions. It has been confirmed that they’re not related to the Mayan people because they’re from different time periods. It is said to be from 1000AD and 1400AD. Not a lot is known about this place and the surrounding areas but they think diseases brought by Europeans led to their demise.

The team also found various artifacts, 52 to be exact. These artifacts were checked by Virgilio Paredes (head of Honduras’s national anthropology and history institute) who indicated that this is totally different civilization from the Mayans. Some of the artifacts are: bowls with carvings, stone sculptures, including several that resembled humans and animals.

Fisher says the artifacts are “very beautiful, very fantastic,” and is happy with the discovery. While he says some experts will not call these cities evidence of a lost civilization, he would call it evidence of a culture or society. The team hopes they can obtain more permission to excavate for future expeditions. He knows that there’s still a lot left to be uncovered in Honduras’s forests.