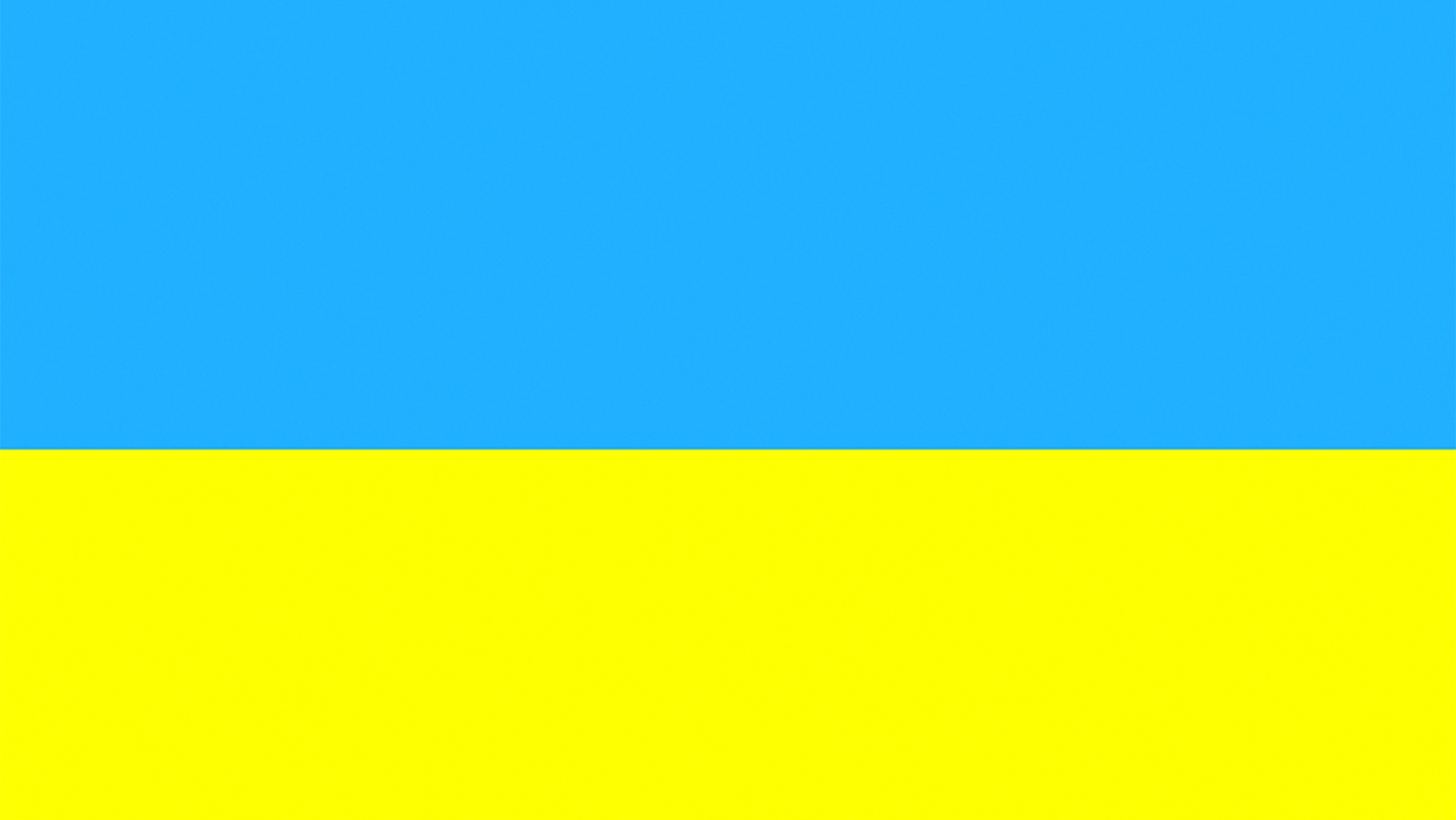 With the first billions of foreign aid now in Ukraine’s pocket, the goverment can now stay afloat for a little bit longer. But this is just the beginning of a long process.

The troubled country received the first $5 billion today, part of the $17.5 billion promised by the International Monetary Fund. There’s a catch to receive the rest, the government has to implement reforms that mean taking on interests of the pensioners, powerful oligarchs and public sector workers.

Even if these reforms are successful and the economy turns around, all its work could easily de destroyed by a drop in the hryvnia currency or renewal of fighting with the rebels in the eastern side of the country.

Out of all the problems that need to be resolved, the energy sector is probably the most important. This could be a little tricky as the country was built by the energy rich Soviet Union. Most energy industries in the nation are owned by powerful businessmen who influence the media and political parties.

One of these is state natural gas firm Naftogaz. The firm collects far less from its customers than in pays to import the resource, most of it from Russia. The problem? Kiev now sees them as an enemy. Naftogaz registered a 110 billion hryvnia deficit last year and is now worth $4 billion.

To reduce the huge deficit, the gas prices are going to be tripled. A huge increment for the residents. The increase won’t even be enough to solve the problems because of the multi-level pricing structure that forces the company to sell gas to around 25 regional companies. Regulations require Naftogaz to charge a lower wholesale price for gas to regular buyers and a different one to industrial customers.

“It’s impossible to check if all that gas goes where it is meant to,” Naftogaz chief executive Andriy Kobolev said at a briefing on Wednesday.

Many Ukrainians say they’re willing to live through the bad times to get to the good times.

Most people believe things can be changed soon with the aid, but also know that things can go south if the war with the rebels erupts again. With the aid right now, the country can evade bankruptcy, but it would only take a small problem for the economy to dip. These are certainly nervous times for the residents and many local investors who are hoping the situation stabilizes once and for all.