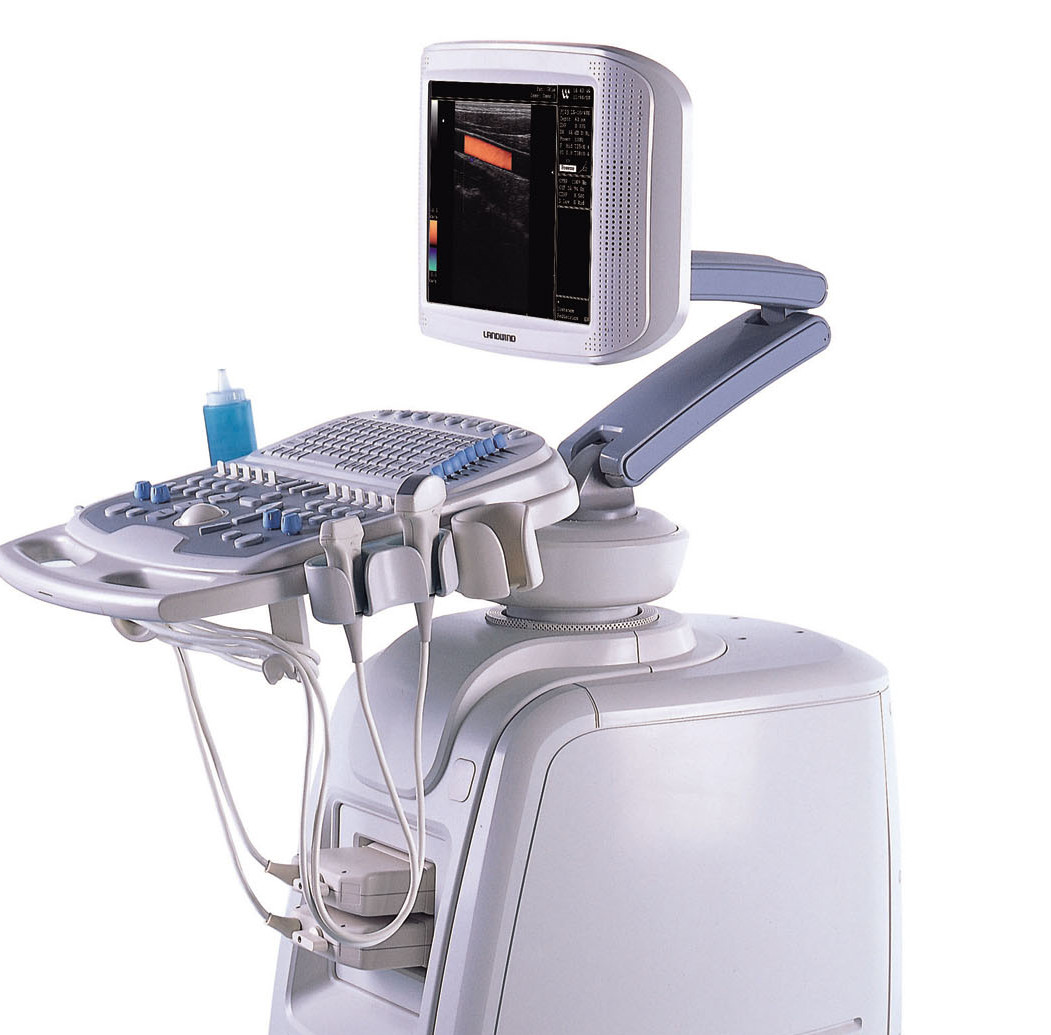 A new preliminary study is revealing that using ultrasounds might help eliminate the plaque buildup in the brain that is commonly associated with Alzheimer’s disease. This new preliminary research, while done using mice, might actually lead to new treatments for humans in the future.

This study was done at the University of Queensland in Australia and used ultrasounds just like what is used on humans, and the mice used in this experiment had exhibited Alzheimer’s-like symptoms. The researchers filled up the mice with microbubbles, which created vibration-like waves when the ultrasound technology was used on the mice. The ultrasound technology was being used to treat the amyloid plaque, which is what clogs the brain, and might be the trigger for Alzheimer’s disease. It’s not 100 percent clear what the role of amyloid plaque is, but it’s a definitive neuron damaging material, which then leads to the brain cells dying.

What the researchers found out through the use of the ultrasound technology was that the mice ended up performing much better on three different memory tests after the fact. One of the memory tests was object recognition and another test was a maze. The researchers also found out that the amyloid plaque levels also decreased in over 75 percent of the mice, and did not disrupt or damage any of the brain tissue. This is a very good result considering that the microbubbles contract and expand the blood vessels during this ultrasound procedure, which then changes the blood-brain barrier, and the molecules were allowed to enter into the brain. After the molecules entered the brain, it began eating away at the amyloid plaque, which almost proves that the amyloid plaque contributes to Alzheimer’s disease at least in some people.

Although it seems promising, this is still a preliminary research study, so the researchers and doctors involved in the study suggest that more research still needs to be done to determine the effectiveness on humans. People do not need to ask their doctors about this ultrasound treatment for Alzheimer’s as of yet, but it might be something people can do in the next few years. Up until now, Alzheimer’s has limited treatment options available, and it’s often a progressive and fatal disease. If this ultrasound treatment works on humans, then it might help stop the plaque from building up in the brain, although crossing the blood-brain barrier might be a risky maneuver. It’s still too early to know how this new treatment could turn out on humans, but the research on mice definitely makes it seem like progress is being made in finding new ways to treat this disease.

Apr 3, 2020
Chilean authorities have captured a second cougar walking around the city. The cougar was spotted late Wednesday and captured shortly after. The animal is...