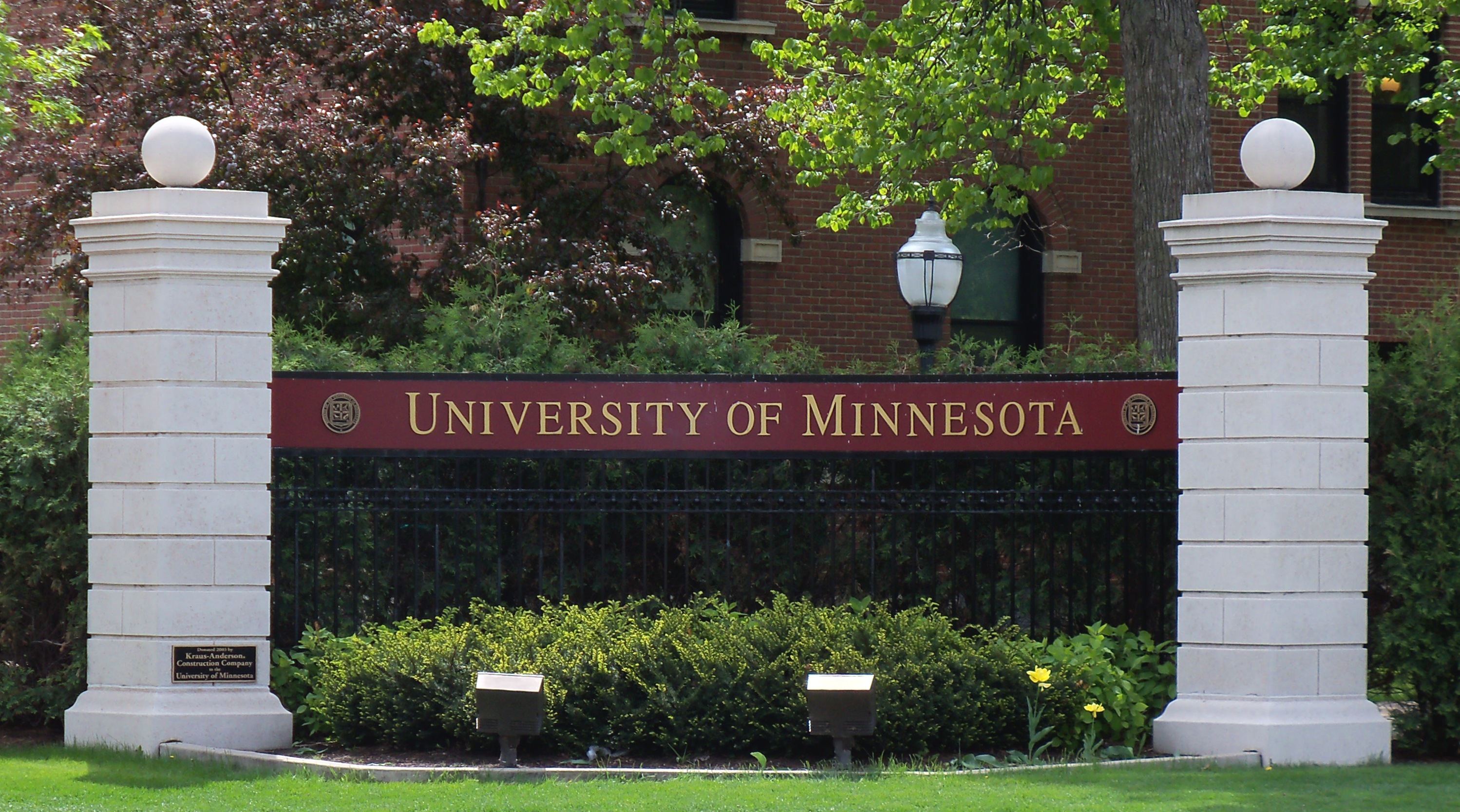 When you go out to clear the snow off of your car, you don’t think about being a victim of rape, but sadly, that is something a 20-year-old student just had happen to her. The 20-year-old woman, who is a student at the University of Minnesota, was heading outside at 12:45 on Monday night to clear off her car, when she was suddenly attacked from behind and raped in a nearby residential parking lot. 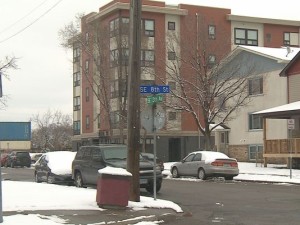 The attack happened near 8th Street and 13th Avenue Southeast, which is around 2 blocks away from the University of Minnesota athletic buildings and the other facilities. The woman said that the man had come up from behind her and then sprayed some sort of chemical into her face. The chemical spray left her unable to completely see, which is when the man decided to force the woman onto the ground, and that is when the rape occurred. University police sent a crime alert to both the faculty members and the students, alerting them of the crime, and how the suspect was able to pull off the attack.

The suspect is still on the loose at this point in time, with University police not having much to go off of in terms of a real description. The man was last seen running into the dark alley. The 20-year-old woman was taken to Hennepin County Medical Center where she was treated for her injuries and the rape test kit was also administered. The Minneapolis Police Department is handling the criminal investigation, and is asking anyone in the public with information to come forward. The woman escaped the situation with only minor injuries, including some irritation around her eyes from the chemical spray, which it’s not being made public what type of chemical irritant it was.

The Minneapolis Police Department is urging all women who live near the campus to keep an eye out for anyone looking suspiciously and report anyone lurking around the area. It’s not known if the man is a student or if he is from the area, and it’s also not known if the suspect had a get away car or if he lives nearby the alley where he was running toward. It is a good thing right now for women in the area to stick together when possible, especially late at night. If you must walk alone, make sure you are in contact with someone just in case the suspect strikes again, and make sure that you keep an eye on your surroundings.

Images of What’s Believed To Be An Xperia Play 2 Surface...

Sep 25, 2020
Eight years ago, there were rumors about an Xperia Play 2. The rumors of a second gaming smartphone from the company made sense since...