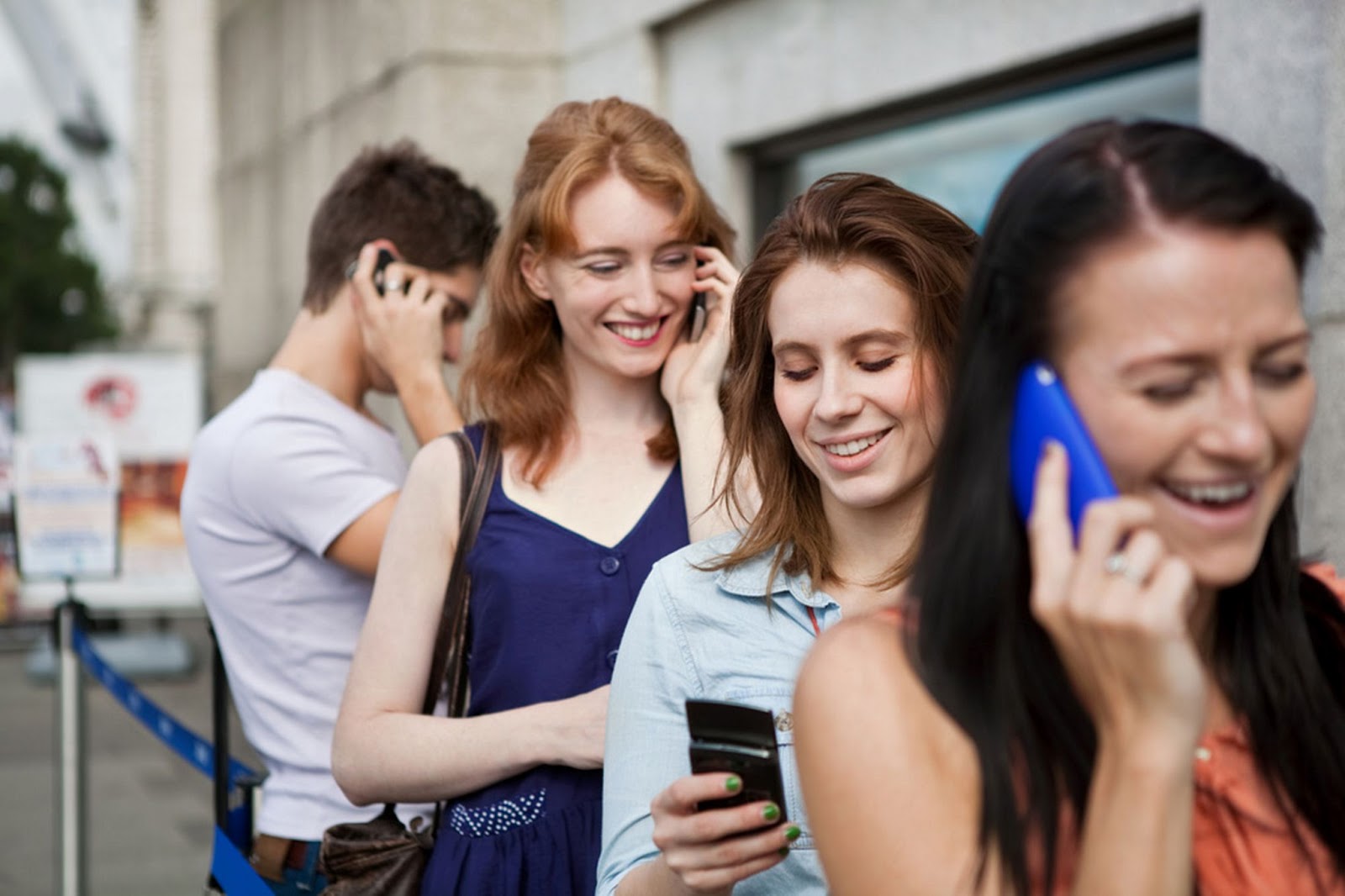 A new study from the University of Waterloo has come out, which states that using your smart phone excessively is linked to being lazy, specifically, it correlates with thinking lazy. The researchers were looking at the two different groups of thinkers, the ones who think with their intuition and the ones who think analytically.

When it comes to intuitive thinkers, before they used to be thought of as the group that would think with their feelings and instincts to solve problems. Analytical thinkers have always been thought of as the more intelligent of the two types of thinkers, due to them always thinking with logic and reasoning. What this research study found was that the intuitive thinkers were more likely to look at a search engine using their smartphone to solve problems instead of relying on their own knowledge and gut feelings.

Intuitive thinkers have in a way always been thought of as the more lazy group of the two, since they base a lot of their decisions on gut feelings and emotions, as opposed to the analytical group who would often look at making decisions in a more thoughtful in-depth logical approach. However, once the University of Waterloo started studying the groups, they found that the intuitive groups didn’t even have the grit or determination to solve problems on their own and were less likely than before to achieve resolutions through learning or a complex thought process. The study was done using 660 different people and looked at several factors including verbal skills, numerical skills, smartphone habits, and cognitive styles. The conclusion of the study was that there seems to be a real association between the excessive use of smartphones and a lower intelligence level.

What is very interesting about this study is that it does bring up a good question, which is are intuitive people simply less motivated to learn and educate themselves on an issue or are they unable to think in the same way the analytical group does? This study does not conclude that heavy smartphone use leads to being lazy, but instead focuses on what makes a certain group of people automatically reach for their phone to find answers to even the most common and simplest problems. There could also be other issues that impact the correlation, such as maybe the smarter people feel they don’t need to rely on the internet to solve problems that they already know the answer to. More research needs to be done to determine whether or not there is a real correlation and to possibly find the answer about whether or not it could be a causation.