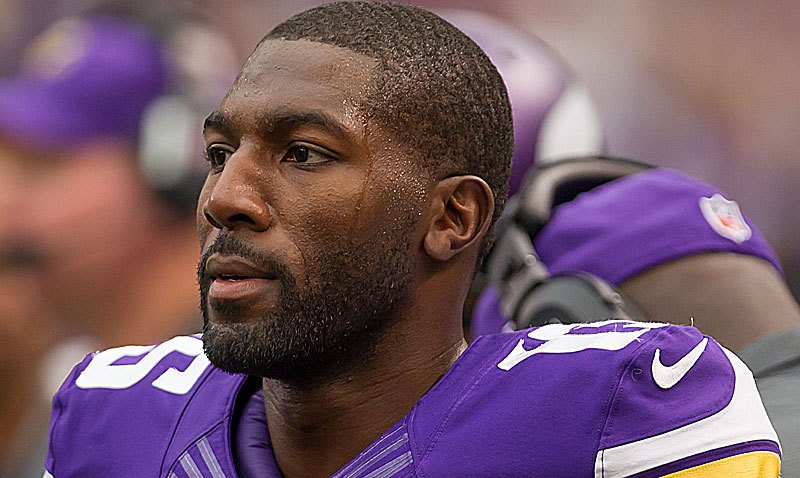 Just a few hours after the team acquired Mike Wallace for a fifth round pick, they have decided to cut ties with veteran wide receiver Greg Jennings.

The 31 year old, who caught 59 passes for almost 800 yards and six touchdowns last season, was going to earn a huge 8.9 million next season. With newly acquired Wallace and players like Charles Johnson, Jarius Wright, Cordarrelle Patterson, Jennings was the odd man out.

Jennings played all 16 games last season but that didn’t save him. Receivers Jarius Wright and Charles Johnson showed a lot talent and potential during the final games of the season and gave Teddy Bridgewater a solid duo to work with.

Greg spent the first seven seasons in Green Bay and played with the likes of Aaron Rodgers and Brett Favre. He caught 389 passes for 6,171 yards and 49 touchdowns and also won Super Bowl ring. The Packers decided to let him walk and he took his talents to the Minnesota Vikings, a division rival. The Vikings gave him a five year deal worth $47.5 million back in 2013. In his first year in purple, he had a disappointing 68 catches for 804 yards and just four touchdowns.

The veteran now hits free agency where he will gather a lot of interest from teams wanting to improve their receiving corps.

This move is one of the latest in a series of wide receiver trades and releases. Yesterday, Percy Harvin agreed to a one year deal with the Bills. Then Kenny Stills was traded to the Miami Dolphins, who then traded Mike Wallace to the Minnesota Vikings. The purple and gold fans thought they would have stacked a receiving position with Jennings, Wallace, Wright, Rudolph, Patterson and Johnson. That wasn’t the plan. The Minnesota team basically traded for a younger wide receiver with a bigger salary and let the veteran go. Now that their receivers appear to be set, what will they do with Adrian Peterson? 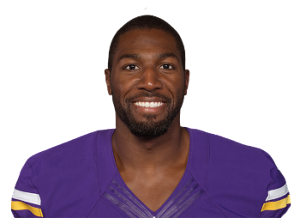