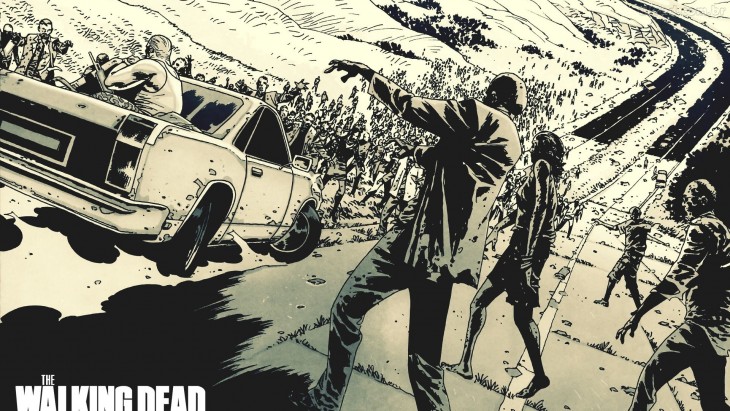 Big news from AMC, the channel has ordered two seasons of the Walking Dead spinoff. The new show, who’s title is not confirmed, will take place in Los Angeles. It will feature characters played by Alycia Debnam Carey, Cliff Curtis, Kim Dickens and Frank Dillane.

Now that AMC has picked up the Walking Dead spinoff, here are some of the details that were released a few months back. This comes in the form of a list of characters and descriptions, which give us the clue on what the project is about. These are the six confirmed characters so far, they must be part of families because there are only three last names among them.

Shoutout to TVLine for providing this list of characters:

So there are two families and another Andrea among this group. The Cabrera family has traces of Rick and Carl in that father-son duo.

The description of the characters make it seem like they’re all situated or located near each other unlike Rick’s group, who were scattered all over the place. We’ll just have to wait and see if they really are.

Last year, Robert Kirkman spoke with IGN about the Walking Dead spinoff and how great it was to start off fresh with new characters and scenery. He confirmed that it will be set in the same world as the characters of the current show but said that it would be a “really different location with completely different people.” It would be cool to see them encounter Rick’s group or past Walking Dead characters.

There was also talk of the spinoff show being sort of a prequel, which means that the story would be around the same time to when the apocalypse started and cities were getting bombed. Wouldn’t it be cool to see more of the start? Since Rick wasn’t around for the beginning of the disaster.

Will this spinoff be as crazy as the current Walking Dead? We’ll just have to wait until the summer to find out. 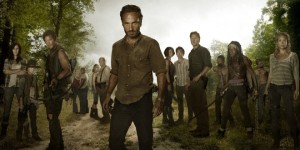