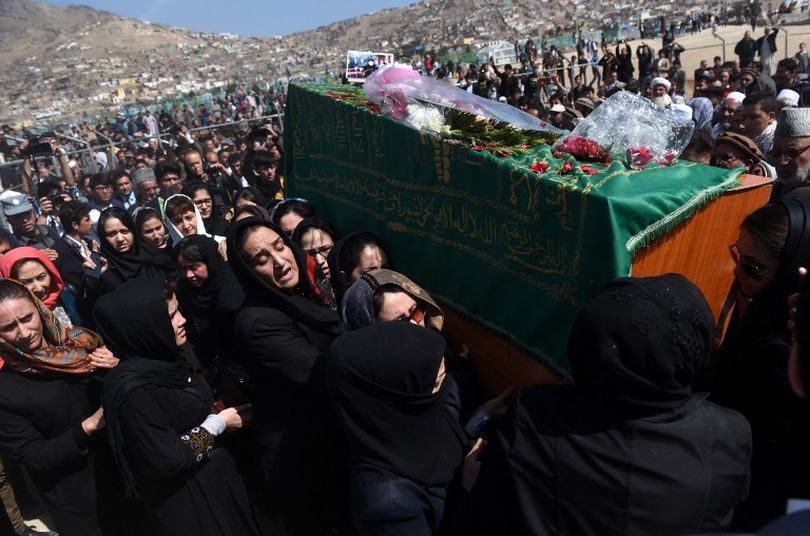 Some Afghan women activists dressed in black from head to toe to fight for their rights, they find the abuse against women clearly unacceptable and extremely violent. The latest of these attacks happened recently when a 27 year old woman was beaten to death by a violent group of men that say she burned a Quran.

The mob of men beat the woman whose name was Farkhunda, before they threw her body off a roof and still after this inexplicable act of violence, the men ran her over with a car, and then set her on fire and threw her into a river. Some people that saw the beating, said the man were screaming violent anti-American slogans while brutally beating the woman, this assault happened because there were allegations made that she had burned the religious text. That statement was apparently false because even a 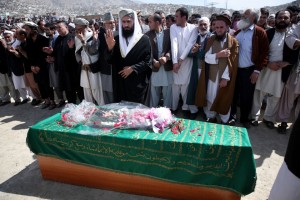 senior detective from that country said there was no evidence she did that, and found nothing to support those claims.

All Over The World

These news have been heard in many places around the world, and there are even videos on cell phones that where put up, of the cruel act these men did. This was a huge wake up call for a lot of people in Afghanistan who are now protesting for justice and a reform. An important woman activist Dr. Alima, in that country, said all women want is justice for all these terrible acts. She also said there is no other country where this happens and gets no punishment.

The president Ashraf Ghani referred to the killing as heinous and ordered an investigation, due to allegations that stated that the police did nothing to prevent or stop this act, but the president remarked this issue in his country saying that the security is too focused on the Taliban insurgency to concentrate on community problems. Many important rights activists said this is the proof of how women and second class citizens are treated in Afghan society.

Despite constitutional guarantees that say these things have been changing, and that women and girls have been living better and have better health care, it all seems very untrue. Little has changed because their women are still treated very bad with violence and are ruled by men, these women even girls sometimes are forced to get married to men twice their age or traded for money, and are also not allowed to leave the country without a male figure present. Several politicians and officers attended the funeral that was transmitted on a live broadcast. Some men formed a chain around the women carrying the casket to offer protection.

This all started when Farkhunda and a veiled woman were involved in a dispute, this veiled woman was finishing a religious degree and was preparing to take a teaching post. Farkhunda told the woman not to buy from the men selling amulets, that she described as parasites. Farkhunda’s dad said the man responded in a bad way to her comment and decided to kill her by making false accusations that she burned a Quran, based on this man’s lie people didn’t think she was Muslim and it gave them more reason to kill her. Now the family is covered with extra protection. Since the attack 13 people have been arrested including two of the men who were selling amulets. There is still no evidence that she burned the text.