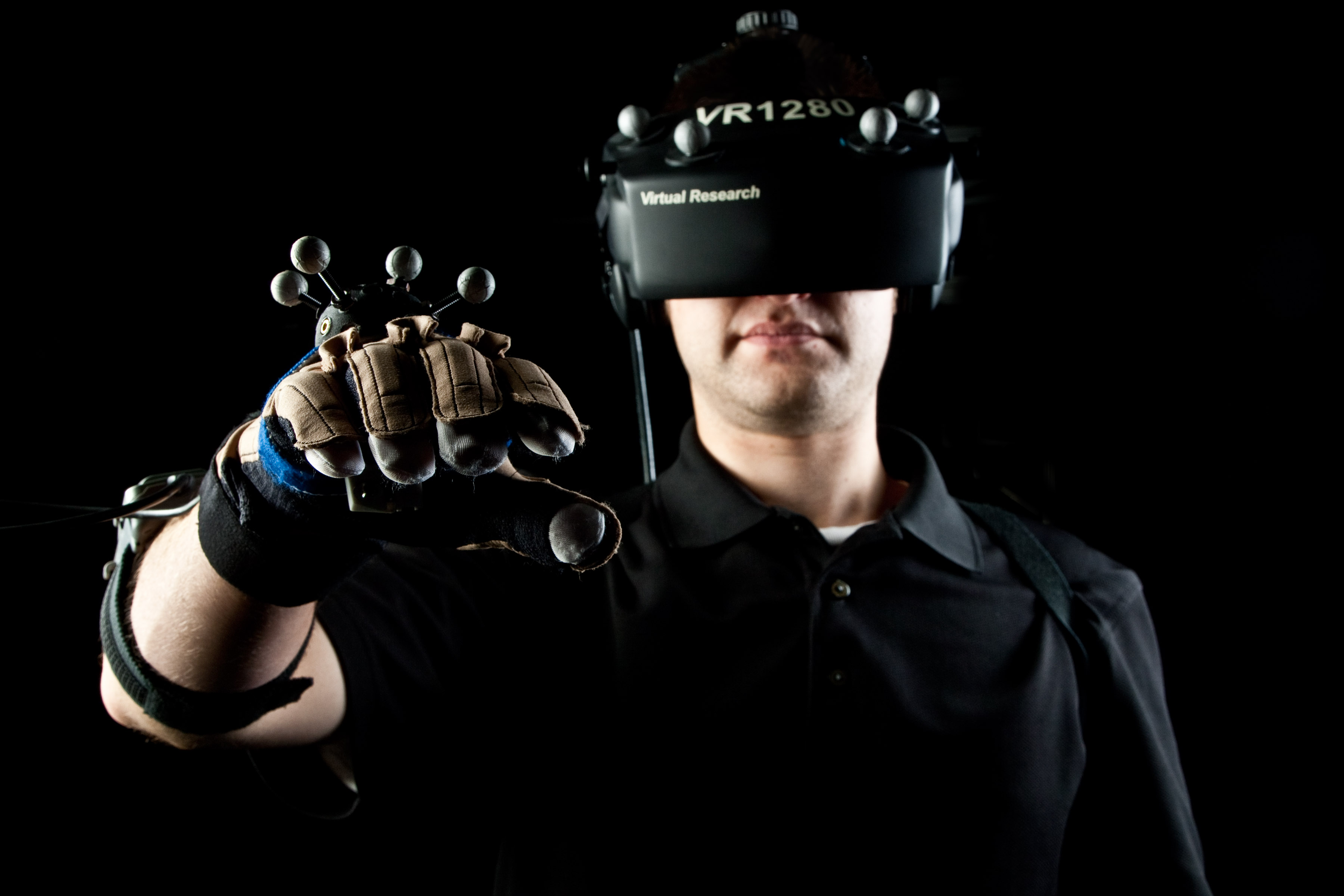 Many say virtual reality is the next big thing. With multiple VR headsets being released, the Oculus Rift being most mainstream, and Microsoft’s recent announcement of full body immersion VR rooms, people are definitely interested. But so far it’s only been used effectively for cool movies and too-real horror video games.

Jason and Alison Larke of Perth, Australia, were set to give birth to their third son, Steele, on February 20th. However, Jason couldn’t be present for the birth because he was working in Chinchilla, Australia – 2,500 miles away. So Samsung stepped in to help him be there for this special day.

After setting up a 360-degree camera to scan the delivery room and giving Jason a Gear VR headset, he was ready to go. Whenever he moved his head, he was looking around the room in real time from the panoramic camera in the middle. Jason was able to witness his son, Steele, being born thousands of miles away, in real time.

His wife noted, “Jace was able to see our son born and experience the birth as if he was in the room with me.”

Samsung’s marketing chief Arno Lenior said the purpose of the experiment was to “show the potential of virtual reality and how this unique technology can address real challenges people face every day.”

One day, a plumber may be able to show us how to fix a leaky sink with Microsoft’s Hololens. Facebook’s Oculus will let you interact with millions of other players in new massively multiplayer virtual reality games. Even now your Android phone can become a virtual reality headset with Google.

But the fact that Jason could be at one of the most important days of his life without actually being there is something pretty special. When this tech becomes mainstream it will definitely change our lives, for better or for worse.