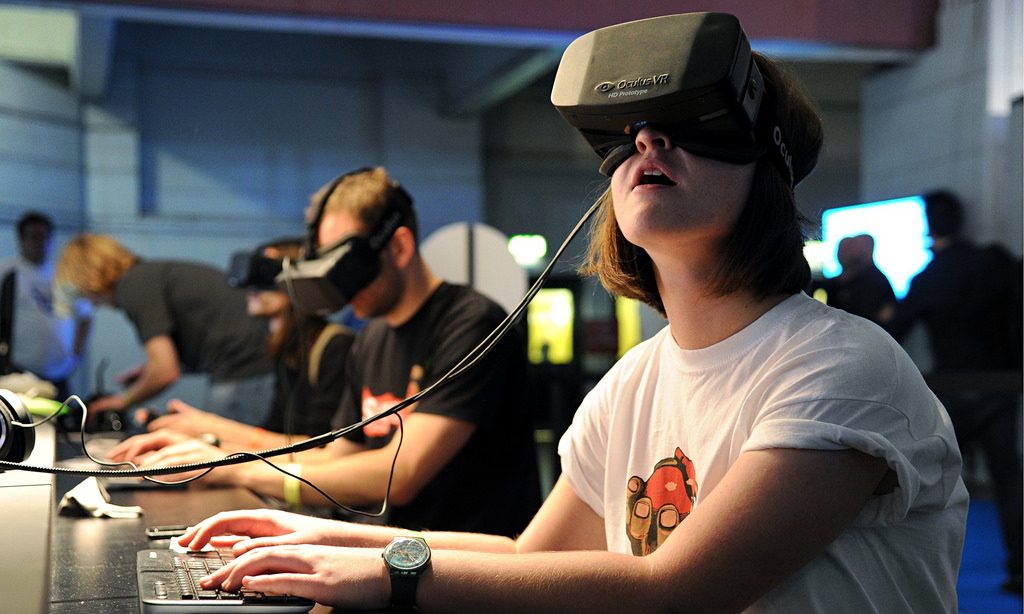 Google has long been interested in virtual reality, as we have already seen by means of Google Cardboard. Therefore, it should surprise no one that they want to bring a version Android to virtual reality headsets.

The Wall Street Journal reports that Google has dedicated a team of people working on their new Android based virtual reality software.  With companies like Oculus and HTC making strides in the area of VR, it’s not a surprise that WSJ sources have said that “tens of engineers” are hard at work to let Google compete in this field.

Google was less than successful with its Google Glass Explorer program, which wasn’t as popular as they had hoped, and got shut down. However, virtual reality has already had proven success via Oculus Rift and the new HTC Vive. Even Google’s own Google Cardboard has proven interest. Google Cardboard lets users cut out their own headset out of cardboard (guess where the name came from), which they then place their phone in and use a Google provided app to turn it in to a virtual reality headset.

The Google subdivision Google X is dedicated to experimenting with new ideas without worrying about profit. This is where a lot of innovation happens, and the reason that Google creates some of the things they do, that other companies would  think are crazy. Android VR is right up the company’s ally, and seems like a natural path for them. We already have Android Auto for cars, and Android Wear for watches, so why not Android VR?