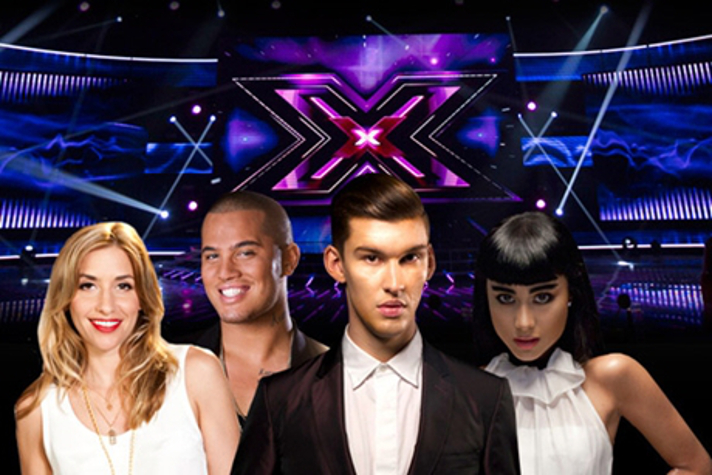 The reason they were fired was because the wife and husband couple bullied a contestant live on the television show. After this sickening moment, the owners of TV3 decided it was best to let them go. This decision was supported and pressured by the company media, sponsors and the other judges that weren’t involved in the controversial bullying moment, Stan Walker and Melanie Blatt.

On tonight’s show the two judges left were greeted by the host Dominic Bowden, as they held hands on stage. The host of the show was the one that revealed the shocking news to the audience and the viewers watching at home, saying that Mediaworks had made the decision to let them go and that he believed that it was the correct thing to do. He also added, that there was going to be a bright side to all this, which is that on the following shows, the contestants will have new mentors for the boys and the groups will be sitting in those empty chairs next week.

For now, the judges that still belong to the show will take over. Judge Blatt will take over Moon’s group category and Walker will guide Kill’s boys. Blatt was the right person to turn the attention away from the judges and the controversy by saying it wasn’t about the talent last night, and that the this show is about providing entertainment for families while being respectful to contestants. He also showed his appreciation for the show and said, they had planned a lot for the beginning of the program. He praised the contestants by saying they were great and that they smashed it on the live event. He finished by saying, he was very proud of their performance.

Mediaworks Chief Executive, Mark Weldon, made a statement on X Factor saying both Kill’s and Moon’s comments were completely unacceptable. He also said the judges were hired to give critiques of the performances but will not allow by any means for them to go on destructive tirades. They hired the judges to give the contestants constructive and professional criticism and they no longer believed that Kills and Moon were the right people to perform the role of judges on the popular X factor show, and that they would leave the show effectively and immediately.

The owner of the X factor franchise also had a very strong opinion of what happened, and said that the judges had very poor judgment and intention. The owner was very supportive on the decision to remove them from the show. A spokesman added that X Factor will not tolerate the behavior displayed last night.

The network’s handling of the X Factor franchise is being put under the microscope by Fremantle Media and Simon Cowell, who is a very important part of the show and has already warned the TV3 channel producers about bringing controversy into the show. X Factor’s executive producer said: