Sony's new midrange phone does waterproofing right, gets good battery life without compromising on performance or breaking the bank. 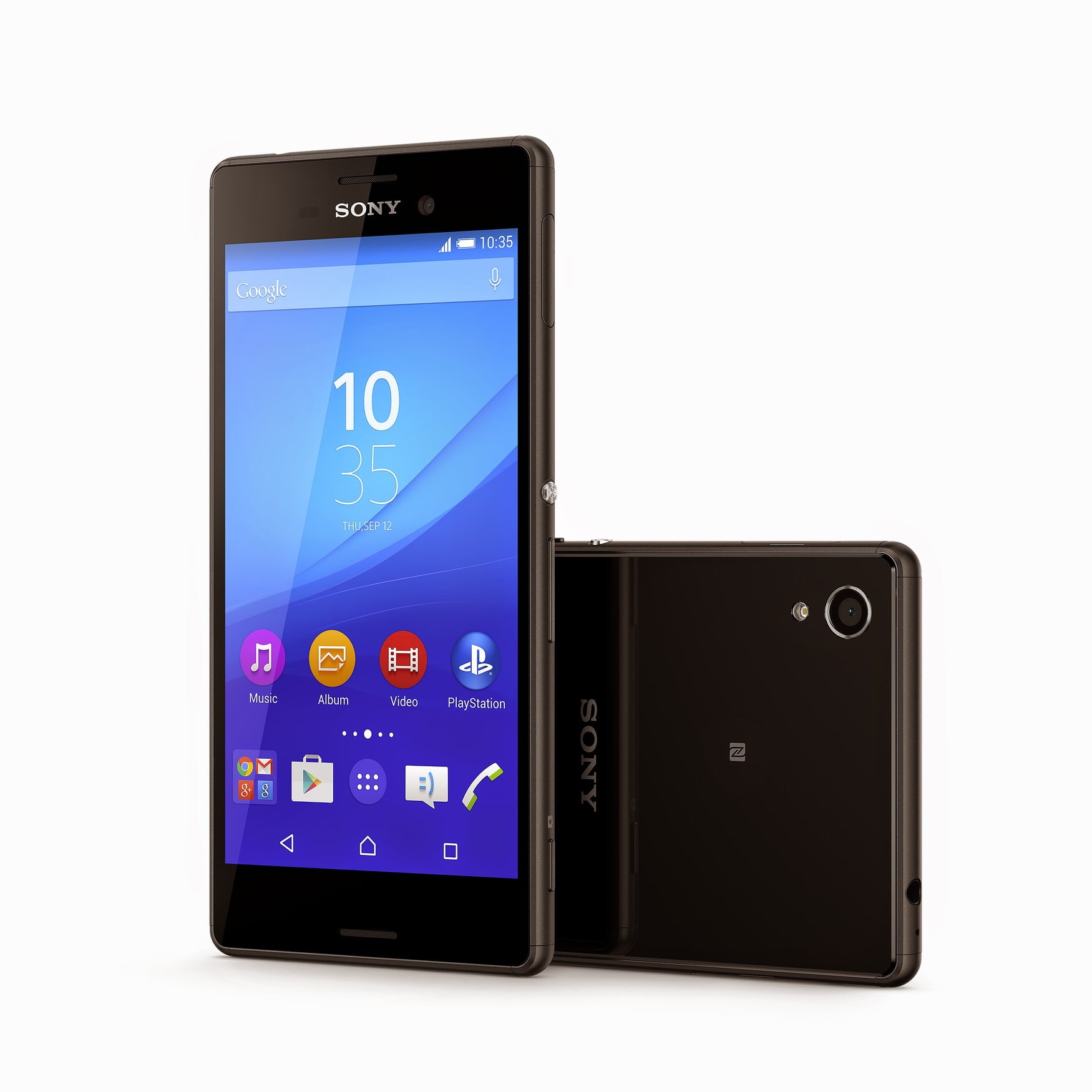 While we still don’t know much about Sony’s flagship Z4 phone (even though its big brother- the Z4 tablet is out), we can shift our interest, for now, over to Sony’s new midrange phone: the Sony Xperia M4 Aqua. As the name suggests, this phone is aimed at people who are interested in a waterproof phone for underwater picture taking or bathtub book reading. And unlike many previous waterproof phones, the M4 Aqua doesn’t have one of those always-getting-broken-off covers over the micro USB port. This will be a welcome addition for many waterproof phone users who are annoyed by the covers for the micro USB ports on their phones. While the phone can go swimming commando style without issues, you still must cover the port to charge. It is waterproof up to IP65/IP68 specifications, which means you can take it up to 1.5 meters deep. Sony recommends against taking it in salt water or letting it spend too much time in chlorine.

For a midrange phone, it certainly doesn’t disappoint when it comes to the internals. While only having a 2,400 mAh battery, Sony is quite confident that it will last a full 2 days without having to be recharged. The 720p 5″ display helps Sony achieve this, along with the “STAMINA MODE 5.0” setting which reduces performance to save battery.

Performance shouldn’t be an issue either, with the Snapdragon 615 64-bit octa-core processor under the hood. This phone should run smoother than my old HTC One m7, which I still love and have no issues with. It has 2 GB of RAM and 8 GB/16 GB of on-board memory, expandable via a microSD card slot. You get Android 5.0 Lollipop out of the box, but should you desire to run your own modifications, it shouldn’t be a problem, knowing Sony’s history of supporting the developer community. 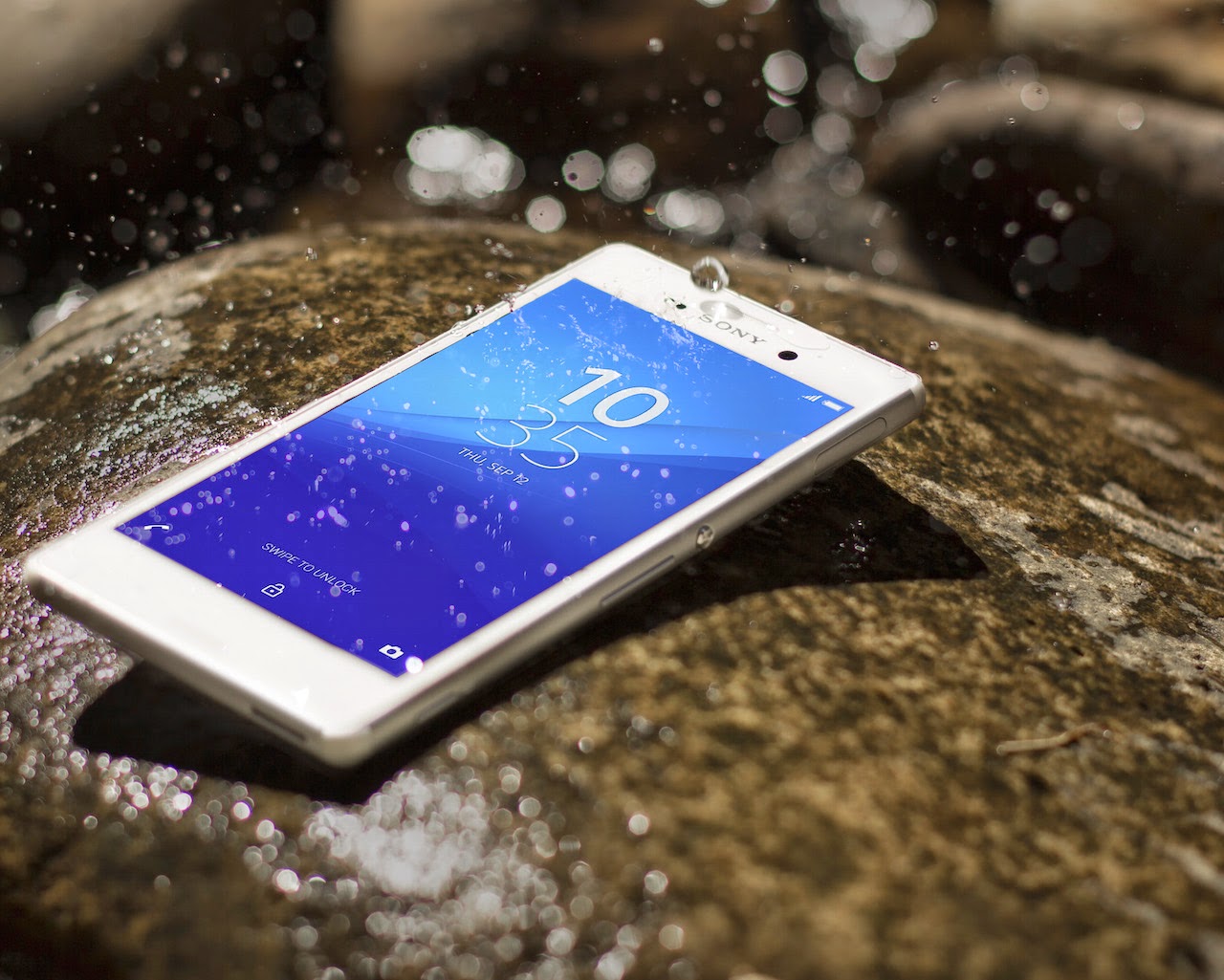 the pictures turn out to make a final call on the image quality, though. The phone features a dedicated camera button on the side, which lets you jump straight into the camera from wherever you are, even sleep. The front camera is a 5 megapixel shooter, with an super wide 88-degree field of view lens, so you can take that selfie with all your friends, and can also record 720p video.

All in all, the handset looks nice; very similar to Sony’s previous handsets, and it has their recognized design to it. It weighs 136g, and measures 145.5mm x 72.6mm x 7.3mm, which makes it a bit more hefty than Sony’s flagship Z series phones. The Xperia M4 Aqua will be available in the Spring in four colors: white, black, and “Coral” red, while in select markets it will be available in a silver color too. Coming in at $330, it is a very affordable handset, and paired with that price, the 2 day battery life, and waterproofing to top it off, this might be the next phone for many people who shop in the midrange market.