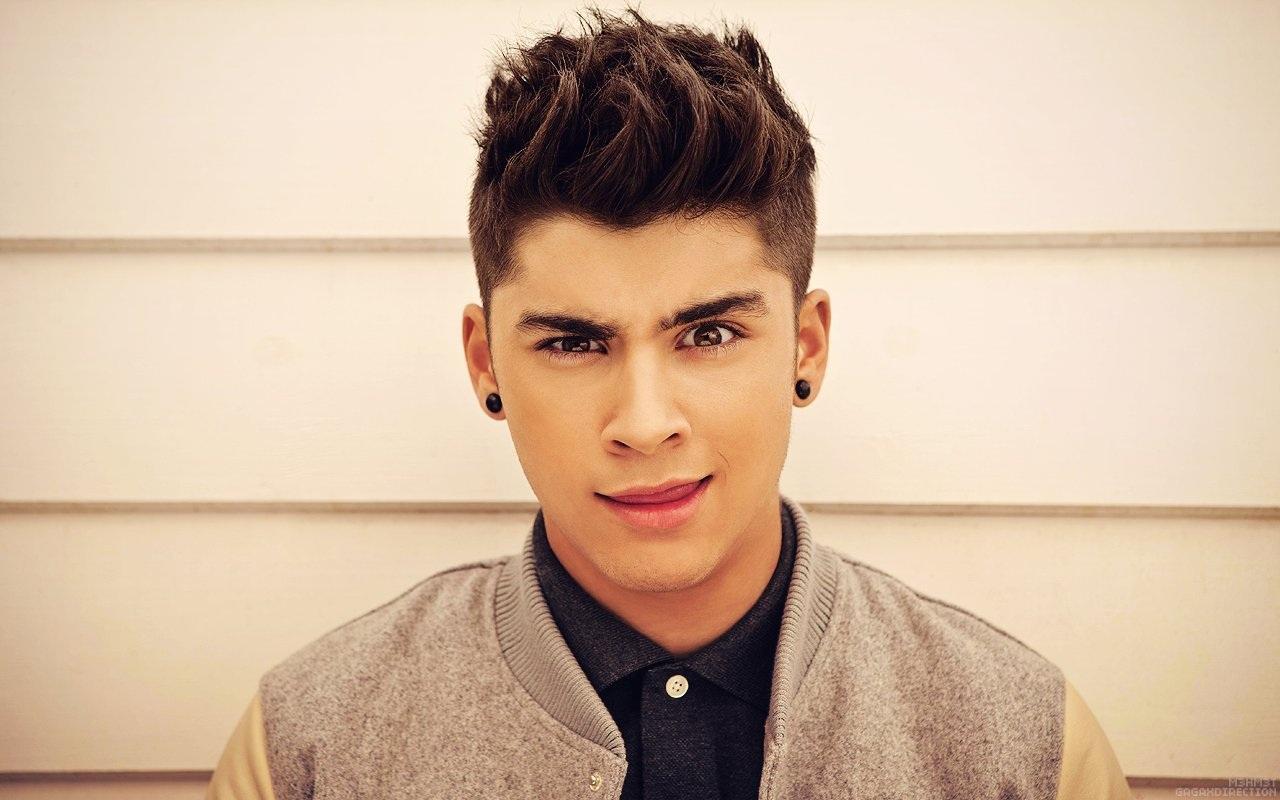 After five years as part of the chart-topping boy band, Zayn Malik has officially left One Direction, officially announced on the group’s Facebook page on Wednesday.

“My life with One Direction has been more than I could ever have imagined”, said the 22-year-old in a statement. “But, after five years, I feel like it is now the right time for me to leave the band. I’d like to apologize to the fans if I’ve let anyone down, but I have to do what feels right in my heart”.

Malik said he decided to leave the band because he “[wants] to be a normal 22-year-old who is able to relax and have some private time out of the spotlight”. He assured fans that there is no tension among the band members and said that “I know I have four friends for life in Louis, Liam, Harry and Niall”.

“I know they will continue to be the best band in the world”, he added.

The singer left during the Asian leg of the band’s world tour after being signed off from stress last week. The band released an official statement saying: “We’re really sad to see Zayn go, but we totally respect his decision and send him all our love for the future. The past five years have been beyond amazing, we’ve gone through so much together, so we will always be friends”.

The band also said that the remaining four will continue the tour as planned and is scheduled to record a new album.

Malik was recently subjected to tabloid speculation after photographs were released showing him purportedly holding hands with a partygoer outside a nightclub in Phuket, Thailand. The singer is currently engaged to Perrie Edwards, a singer for the English girl group Little Mix.

Along with bandmate Louis Tomlinson, Malik was reported to have been required to pay $5000 in drug bonds ahead of the band’s show in the Philippines. Any use of illegal drugs during their time in the country would result in the bonds being forfeited.

Malik, however, been praised by mental health experts for admitting he was suffering from stress. Dr. Sandi Mann, senior lecturer in psychology at the University of Central Lancashire, said that “when you are a high profile celeb in the public eye, the stresses and strains are likely to be enormous”.

“Many ‘ordinary’ people think that it must be easy street at the top, but there are different pressures”, she added. “Living in a goldfish bowl where your every action, word, tweet and nose-scratch is observed, commented on and shared must present an enormous strain”.▪