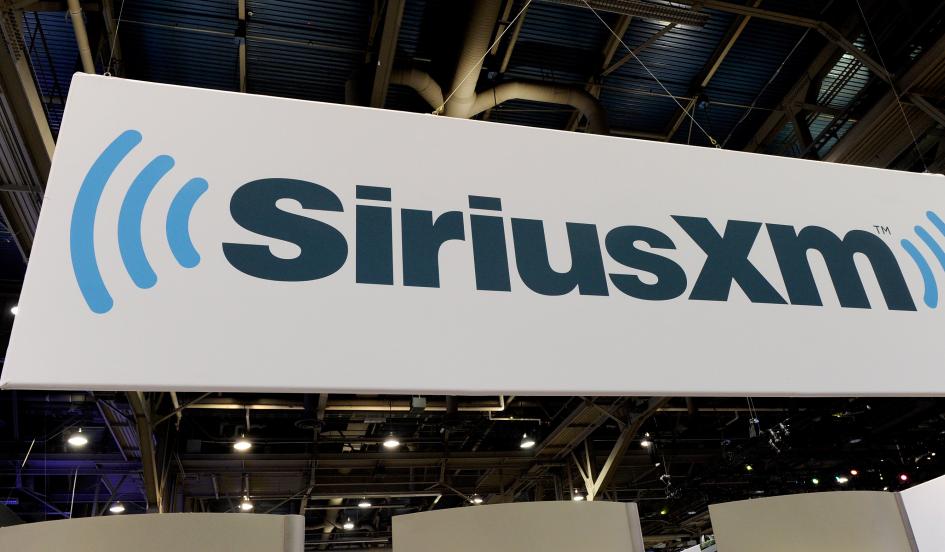 You might remember Anthony Cumia as the shock jock from the now defunct “Opie and Anthony” radio program, which aired on SiriusXM. The show continued when Anthony was fired last July, due to tweets he made on his personal Twitter account during off-show hours. Opie Hughes and Jim Norton now host the “Opie with Jim Norton” show, and Anthony was supposed to be a last-minute guest on the show Friday. 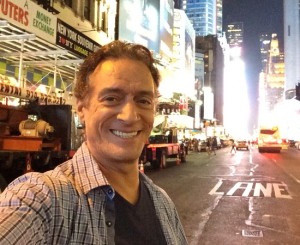 Opie and Jim were actually not the ones who invited Anthony onto the morning program, Joe Rogan and Ari Shaffir, who were guest hosting Friday actually were the ones who wanted Anthony to come onto the program. It was a last-minute deal, with Opie hearing about it and even calling management at SiriusXM to say it was okay if Anthony came up and talked with the guys. However, the security at the front of the lobby for SiriusXM denied Anthony. Anthony waited in the front for a while before he was told by security that he could not gain access to the studio, where Joe and Ari were doing the show. It was the first time in 10 months that Anthony found himself back at his old studios, although he didn’t think he would get denied entry since he was asked by the guys to be a guest.

Even Opie, who has publicly aired his issues with Anthony recently, took to Anthony’s defense in the matter, saying it shouldn’t have been an issue, although he understands management might have been blindsided by the last-minute request from Joe and Ari. Opie talked with management and it appears that a more formal appearance by Anthony could be coming sooner than later, and that it looks like management just didn’t want the situation to be out of their control. Ari took to Twitter to talk about the situation, saying he didn’t understand why Anthony would be banned from being their guest, especially since Anthony was fired for what he said while not on company time. When Anthony got fired in 2014, there was nothing in his correspondence with management that would indicate he was banned from the studio, although denying him entry when he was asked to be a guest sure makes it seem that way.

Even if Anthony can’t get back into SiriusXM studios to talk with the guys, he has been hosting his own show from his mansion, which airs every weekday at 4 pm. Anthony always had access to equipment, since he would often do video and live streams from his home after work hours, so he managed to make that into a full-time gig. It only took Anthony about 30 days from the time he was fired until he got his own show up and running, with the help of Keith the Cop and other notables Anthony surrounds himself with. His show is subscription-based, similar to SiriusXM but a lot cheaper, and has thousands if not millions of subscribers.

As of late Friday, SiriusXM never responded as to why they denied Anthony when Joe and Ari asked him to be a guest, and have not responded when asked about whether Anthony is permanently banned from the show or the studio. It doesn’t matter to Anthony, who will continue with his show and maintaining his friendships he built over the years, especially with Jim Norton, who does appear on his show from time to time.