Armenians Pass On Memories of The Tragedy 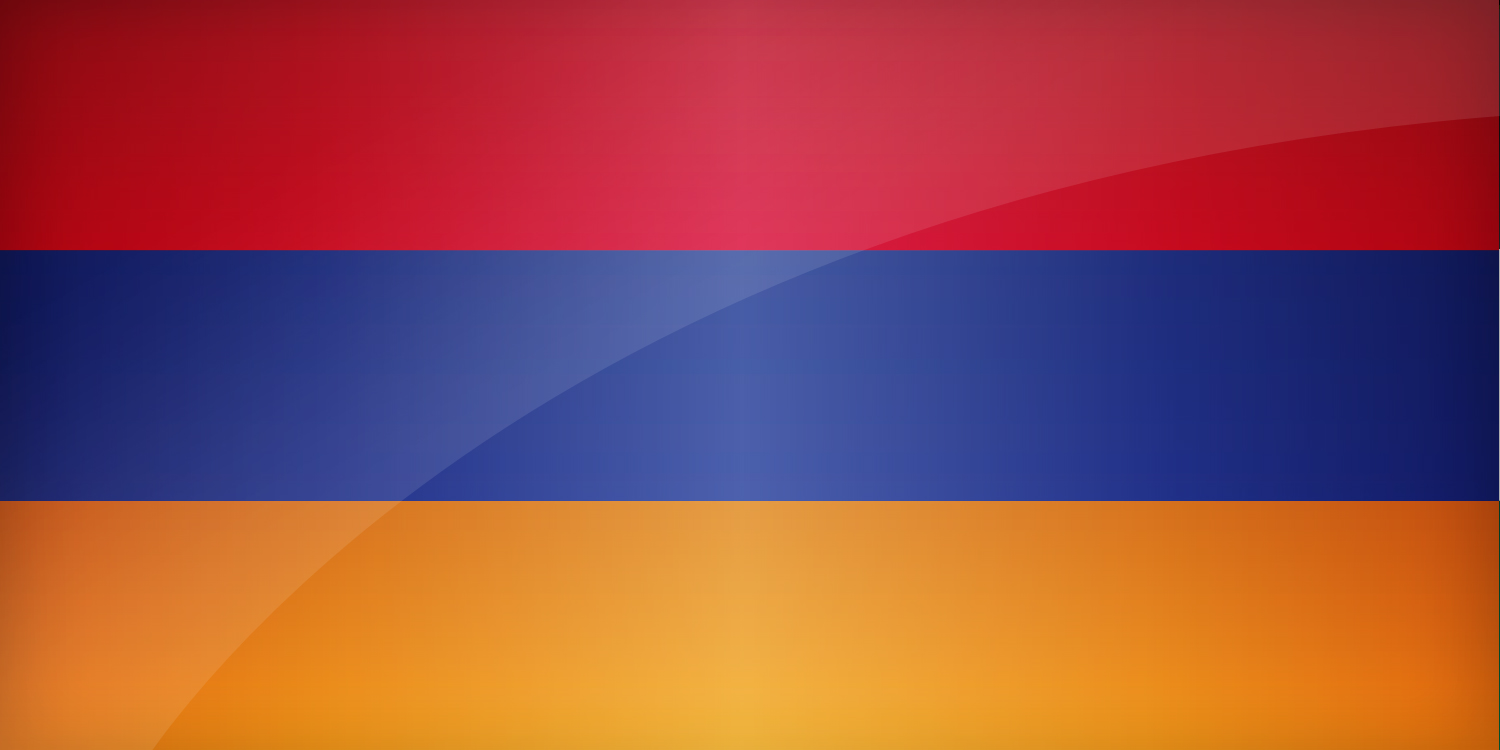 The descendants of Martiros Muradyan take really good care of the few objects he was able to take with him when he escaped the mass killings of Armenians by Ottoman forces 100 years ago.

The wooden spoons and hand-made rugs in their home in rural Armenia are just a few of the physical  reminders they still have of a life that was completely destroyed by violence.

But while the objects get older and older, Armenians gear up to mark Friday 100 years since the start of what they call a genocide, memories of the deadly tragedy are still being passed on exactly how they were told from generation to generation.

“I know every detail of the history of the terrible slaughter,” Muradyan’s 17-year-old great-granddaughter Ruzanna tells AFP.

“About the inhuman march along the road of death and about how my great-grandfather and his friends held off some Turks so that 12 families could escape.”

Remembering and passing on the stories of suffering has become a must do for those who survived the World War I tragedy, especially after all the other disputes and years that have gone by since the mass killings.

Armenians estimate that 1.5 million of their people were killed in a two year period, from 1915 and 1917.

Turkey does not see it that way, arguing that 300,000 to 500,000 Armenians and as many Turks died in heavy clashes when Armenians decided to fight against their Ottoman rulers and joined forces with invading Russian troops.

“I remember how in the evenings all the kids around would gather outside our house and listen with open mouths to grandfather’s stories about how the Turks killed the Armenians,” says Muradyan’s grandson Hovhannes.

Now that most of those who saw or experienced the killings have passed away, it is their family members and future generations who are keeping the memory intact.

“I made sure my children know what my father told me and so will their children,” says Muradyan’s son and Ruzanna’s grandfather, Mnatskan, 84. 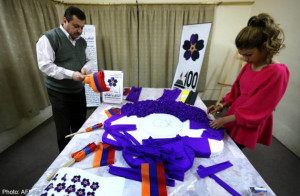 “It’s our duty, every Armenian’s duty – to know, to remember.” For Armenia, the recollection of the events are enshrined in the school curriculum, culture and memorials.

All around the country, villages have the names of the communities in what people still call “Western Armenia”, which is eastern Turkey right now,  that disappeared from the map a long time ago.

“The memory of genocide is as vivid today as a century ago,” prominent Armenian psychologist Khachatur Gasparyan told AFP.

The Armenian Genocide also known as the Armenian Holocaust, was the Ottoman government’s extermination of Armenian people inside their homeland, which is located in what is now known as Turkey. The starting date is said to be April 24 1915, the day the empire arrested around 250 Armenian intellectuals and community leaders. The mass killings happened after World War I and it was done in two ways. The first was getting rid of the population through massacre. The second consisted of taking the women, children, and elderly in marches without any food or water leading to the Syrian desert.