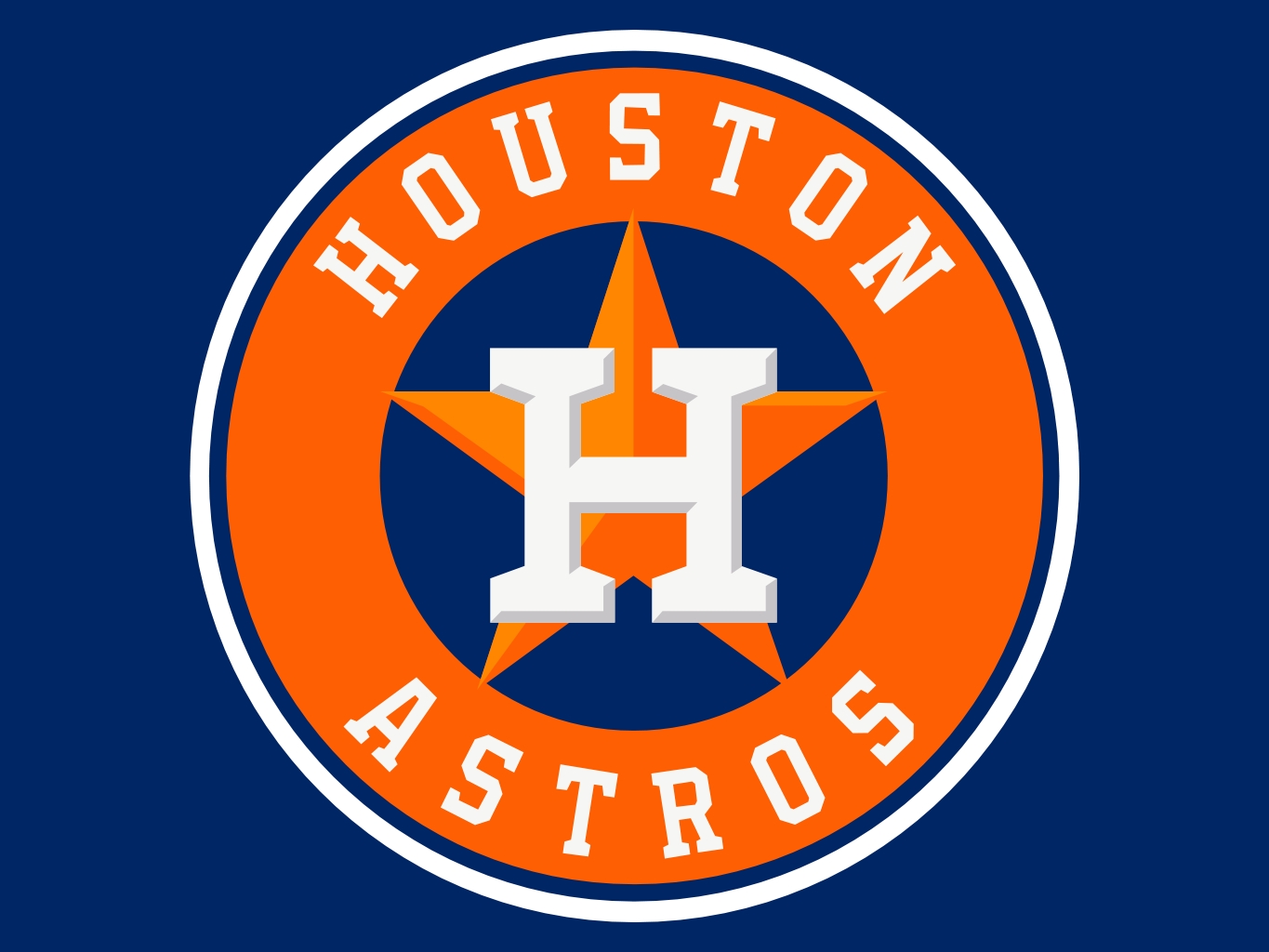 Jed Lowrie hit one of the Houston Astros’ three homers in the game and Collin McHugh struck out 11, in an easy 6-1 win over the Oakland Athletics on Wednesday night.

Evan Gattis and Luis Valbuena also went deep for the Astros, who matched their season high in runs scored.

Houston’s bats are finally waking up after being held to two runs or less in six of their first eight games. The team will try to keep the bats awake against their next opponent, the Angels.

The A’s have outscored their opponents 42-1 in their five wins, but have struggled in their five losses, scoring just 14 runs against 32 from the opposing side.

McHugh, who improved to 2-0 in the season, allowed six hits and one run in 5 innings of work. McHugh is the only Astros starter with a win since Dallas Keuchel’s opening-day victory.

Tony Sipp then came in for McHugh after an Ike Davis double with two outs in the sixth inning.

Oakland starter Drew Pomeranz (1-1) who was superb in his first start, got rocked and struggled throughout most of the game.

The Astros pounded Pomeranz early, with Jose Altuve starting off with a 400-foot double to left-center and Lowrie later following with a two-run blast off the train tracks. 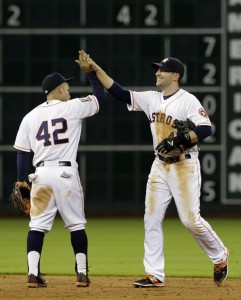 Oakland got close when they picked up a run in the second inning after Marcus Semien beat out a close play for an infield single with the bases loaded. The hit scored Billy Butler.

Lowrie then had an RBI double in the third inning to keep the scoring going, and Altuve added a run-scoring single in the fifth inning to make it 4-1.

Lowrie faced the team he played the last two seasons for and was hit by a pitch on Tuesday. He joked with players and coaches before Wednesday’s matchup about potential retaliation.

Valbuena increased Houston’s lead with a homer into the first row of the Crawford Boxes in left field. The Astros would get another run from Gattis, who homered in the eighth, this was his first homer for the team after joining in the offseason in a trade with the Atlanta Braves.

– Houston reliever Josh Fields, out with a groin injury, made his third rehab appearance on Tuesday night for Triple-A Fresno. He tossed one scoreless inning with one strikeout. He’ll likely get one more game on his rehab assignment before returning to the team.

– Athletics outfielder Ben Zobrist was held from the starting lineup Wednesday with a heel injury.

– Closer Sean Doolittle is making progress in his rehab throwing program, according to the manager. Doolittle is recovering from an injury and is expected to miss the first month of the season.

Athletics ace Sonny Gray (1-0) will start on Friday. Gray has allowed just one earned run in a little over 15 innings in his first two starts. The youngster is 5-1 with a 1.61 ERA in seven career starts in April.

Astros pitcher Roberto Hernandez (0-1) will get the start against the Los Angeles Angels. The 34-year-old was awful in his first start in which he gave up five runs, one earned, on five hits and four walks in 4 2-3 innings.