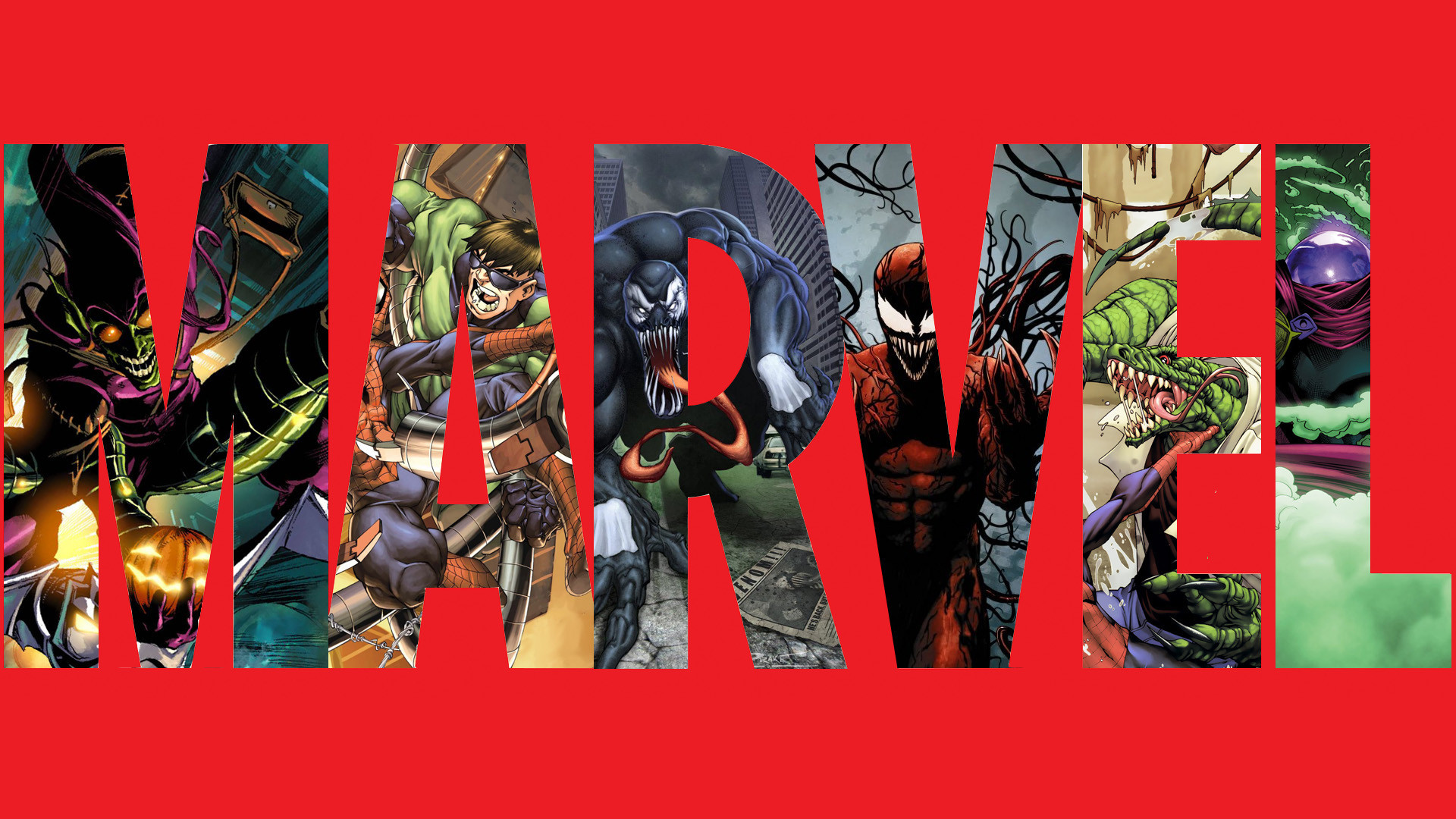 There are a lot of big things happening in the Marvel Cinematic Universe at the moment. The biggest one is the upcoming release of Avengers: Age of Ultron, but there are other shows on the small screen like Agents of S.H.I.E.L.D and Daredevil, which is being show on a few streaming services, that are making an impact.

Everything since the first Iron Man has been building up to one giant event, Thanos’ bid for godhood, which will finally be shown in Avengers: Infinity War (Parts 1& 2). The blockbuster film will be directed by the ones in charge of Captain America: Civil War, Anthony and Joe Russo. They are scheduled to release in summers of 2018 and 2019. Marvel fans expect this film to get the MCU together, and just today some rumors came up about that.

Rumors say that the Netflix heroes will have a part to play in the anticipated film. This comes right when Marvel’s Daredevil Netflix series is having a huge success, even though there are still no numbers to show. The release of Daredevil has surprised many and it has become one of the most torrented series, because it is being shown on just a few streaming services. The launch is perfect for the Defenders Netflix team that the studio is trying to build.

Marvel is set to release its second Netflix hero, Jessica Jones, later this year. Next year, there is already two confirmed, Iron Fist and Luke Cage. If these are all successful, then it will be a great moment to see them team up. 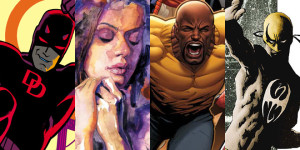 Avengers: Infinity War. They’ll keep Thor, Iron Man, Hulk, Captain America, Black Widow and Hawkeye out, this leaves the Netflix heroes all alone to try and save earth. Don’t worry, they’ll be back for Part 2.

The first part seems like the perfect movie to try these new characters out. After all, they’ll already be known from their series.

The next Marvel film is The Avengers: Age of Ultron, which will be released in theaters on May 1, 2015. Two months later, Ant-Man comes out. The fans will have to wait a whole year to see Marvel again, with Captain America: Civil War on May 6, 2016. Then Doctor Strange on 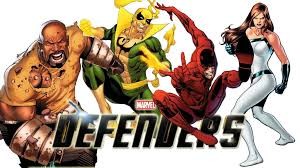 We can’t complain about these next four years, we’ll have Marvel around for a very long time.