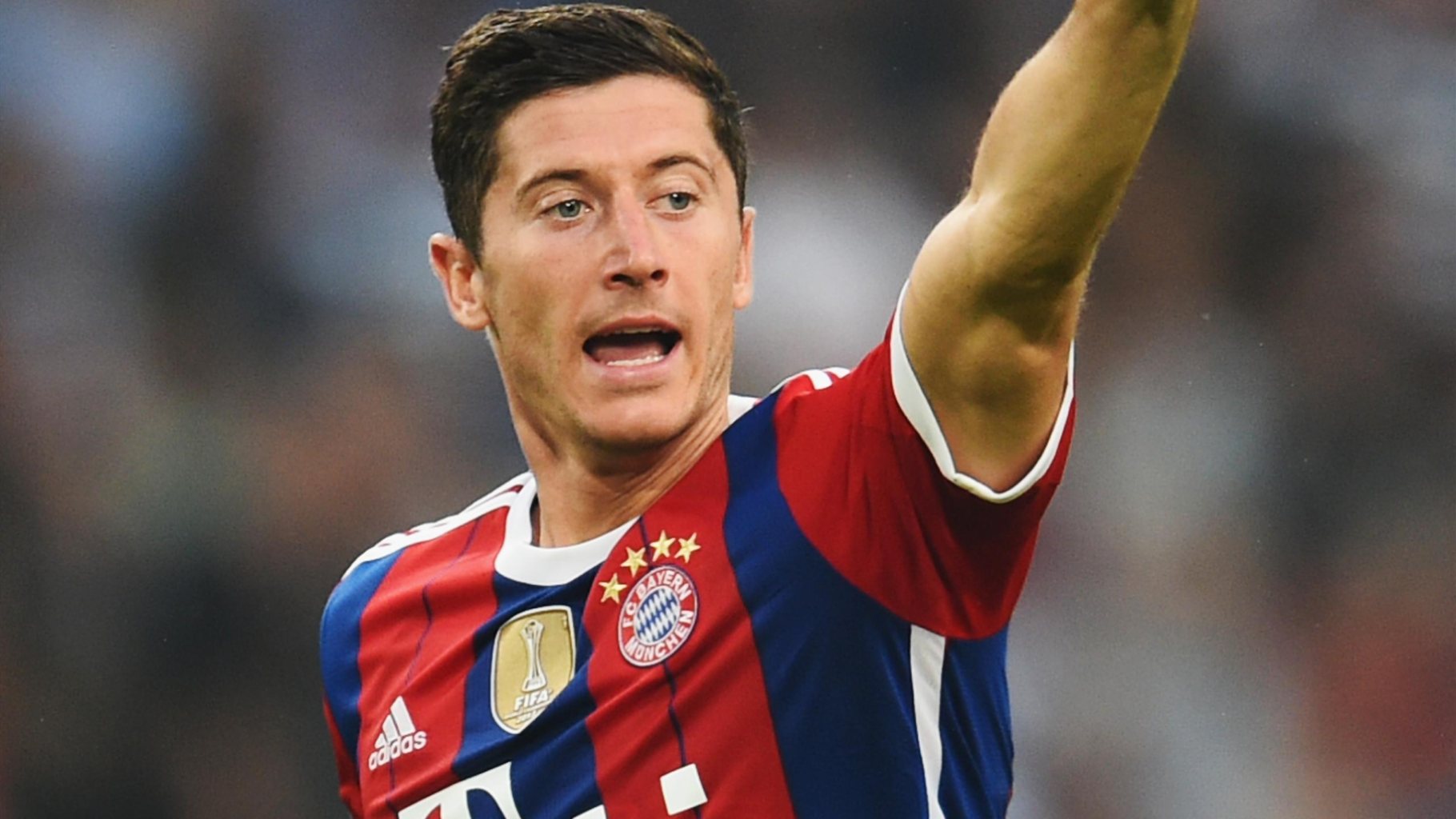 Robert Lewandowski scored on his first return to Borussia Dortmund as a Bayern Munich player and his team defeated his former side 1-0 in the Bundesliga classic matchup on Saturday.

Lewandowski scored the only goal in the 36th minute, heading the rebound into an unguarded net. The Poland striker took the ball from Dortmund captain Mats Hummels to get the scoring opportunity going.

It was one of the few opportunities the team had. The game was slowed down by fouls and yellow cards. 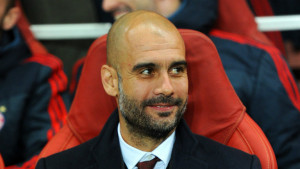 “Every game is incredibly hard and it gets more difficult with each game. I want to congratulate my players,” Pep Guardiola said. The legendary ex Barcelona became the fastest Bundesliga coach to reach 50 wins.

Reus had Dortmund’s best chance on the hour but it was saved by Neuer, who had a sensational game.

Bayern was without some of their best players, including Franck Ribery, David Alaba, Arjen Robben and Holger Badstuber. Goetze appeared as a substitute against his old team and Thiago Alcantara returned after a one year absence with serious knee injuries that have slowed him down since he left Barca.

World Cup champion Bastian Schweinsteiger was hit with several rough tackles and challenges, but gave it all he had.

Bayern didn’t play like they usually do, but they had a suffocating defense that gave Dortmund a hard time.

Thomas Mueller was almost the first one to strike after he lifted the ball over Weidenfeller and Lewandoski pushed it in, but the play was called offside.

“It’s always special to win in Dortmund. They’re our greatest rival for the past few seasons,” Lahm said.

With the 1-0 win, defending champion Bayern maintained its 10-point lead with just seven games remaining in the league. Dortmund, which was bottom in February, is 34 points behind in 10th place, and is pretty much out of Champions League spots. The team hopes they can at least make it in the Europa League.

“We’d just 10 minutes (of good play) in the first half, and then a second half that’s OK or good. Well, it’s not enough against Bayern,” Dortmund coach Juergen Klopp said.

Hamburger SV lost 4-0 against Bayer Leverkusen and is now closer to being relegated. The team had bad defending early on and the Bayer side took advantage of their mistakes.

Wolfsburg won comfortably with two goals from Ricardo Rodriguez and one from Andre Schuerrle against struggling Stuggart. The winning team now sits at second place and has a big chance to return to the Champions league.

Freiburg took the 1-0 victory over Cologne and is safe from relegation at the moment.

Borussia Moenchengladbach roared back with a 4-1 win at Hoffenheim to keep its two point lead over Bayer Leverkusen.

Hannover and Eintracht Frankfurt split points after a 2-2 draw. Frankfurt had the three points in the bag but a nice goal from Didier Ya Konan in the final minutes helped the Hannover side take a point.