Body Confirmed to be Jennifer Houle 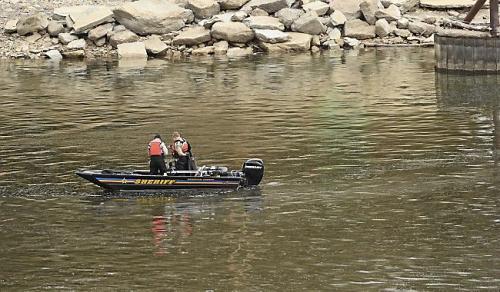 While sad but not surprising, the Hennepin County medical examiner identified the body pulled from the Mississippi River to be that of missing University of Minnesota student Jennifer Houle. The cause of death was freshwater drowning, which means Houle entered the water conscious, and then ended up drowning. The 22-year-old Lake Elmo native has been missing since Last Friday night, when she disappeared after leaving a Dinkytown bar about 1 or 2 in the morning. Houle’s purse was found about three blocks away around 3 am, but there was no sign of Houle. 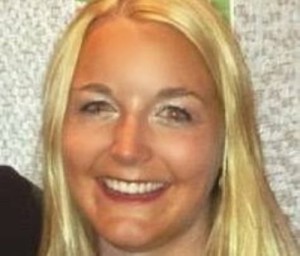 The Minneapolis Police Department then got a hold of footage from the 10th Avenue Bridge, which showed Houle going into the water. The bridge is about 10 stories above the water, so if someone falls from there, it is almost certainly a fatal injury. The footage was sometime after she had left the bar but before her purse had been found, so between 1 am and 3 am. The medical examiner has not ruled on a manner of death yet, although it looks like it was an accidental drowning. The police have repeatedly said that no suspects are being sought and that this was not an incident of foul play, which means Houle went into the water on her own accord. Although it is likely an accident, it is still not known whether Houle jumped into the water or had simply lost her footing and fell into the water. Since Houle had been at the bar, it is likely to assume she had been drinking, and it is possible she just lost her footing and fell into the water, but her body was just unable to get out quick enough.

John Houle made a statement thanking the Hennepin County Sheriff’s Office, as well as the Minneapolis Police Department, and all of the search and rescue crews.“They’ve done such an amazing job keeping us informed about the investigation. We sincerely appreciate their tireless efforts to figure out what happened to Jennifer and to bring her home to us,” John said via a statement with a local newspaper. John also pointed out all of the support from the community over the last week, talking about the people who showed up at the vigil held earlier in the week, and thanking all friends and family for the kindness during this difficult time. Over 1,000 people had attended the vigil that was held for Houle at Coffman Union, which is on the University of Minnesota campus.

The family will be having a cremation ceremony on April 12, 2015, at the Northrop Auditorium, which is also at the University of Minnesota. No time has been given for the event yet. Although the family did not specifically state, it seems that this ceremony will be open to the public, because the family wants to share stories about her life, and celebrate the good she brought to the people around her. The family also said that they need a few days to be able to accurately compose themselves so that they can convey the beauty and essence of Jennifer at the event.