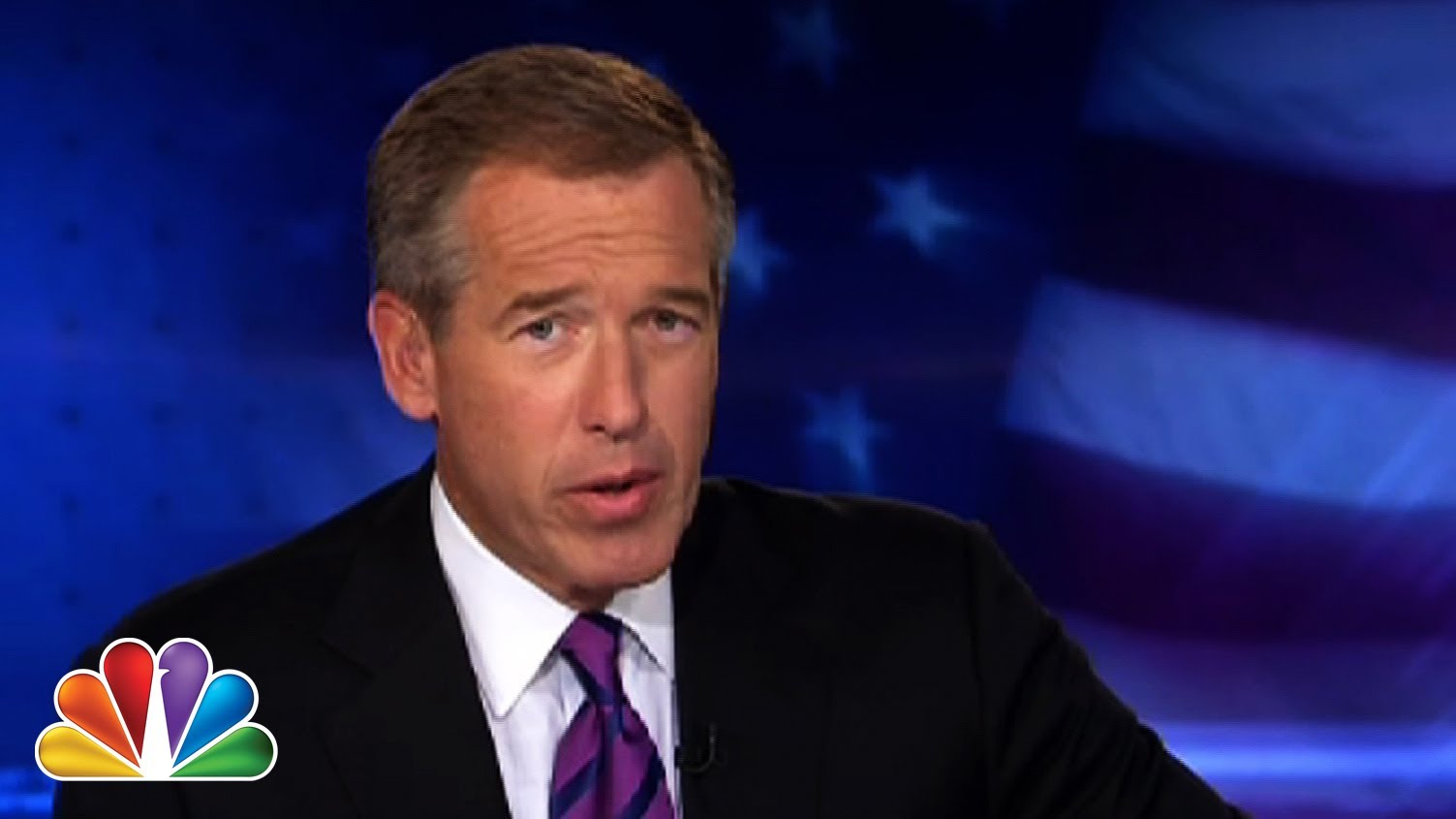 NBC has been internally investigating Brian Williams for three months, and questions about the investigation process are starting to get harder for the network. In terms of when NBC will be announcing the fate of Williams, it is still weeks away, according to someone involved in the internal process of investigating Williams. 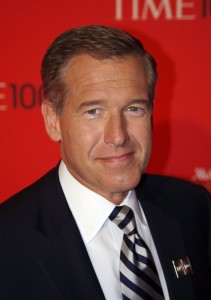 “NBC Nightly News” is still up in the air at this point, with an announcement about the future of the nightly news program not coming until after the “upfronts” presentation to the advertisers. This meeting with the advertisers is supposed to take place on May 11, which means that the overall fate of the show won’t be made until after those advertisers are heard at the meeting. There have been a lot of people in the industry that have speculated that a decision about “NBC Nightly News” would happen before that meeting, but at this point it seems unlikely given that is only a couple weeks away.

Lester Holt has been the host of “NBC Nightly News” with Williams under suspension for now three months, with his suspension supposedly ending in August. There are a lot of people who work for NBC and people who don’t work for the company that are saying Holt will end up getting the job, and Williams is not going to get his job back. Williams is currently suspended without pay, but since NBC isn’t talking, everyone in the industry is speculating on the future of the show and whether Williams will be a part of that future plan.

The investigation into Williams has been led by Richard Esposito, which at first started off with the scandal relating to the Iraq War mission in 2003, where Williams claimed his helicopter was shot down, and that turned out to be a complete lie. Esposito has now uncovered 10 more instances where Williams has embellished or lied about stories, so the investigation is still ongoing as more lies and embellishments are being uncovered. Esposito is the senior executive producer of the news division, and he is the man in charge of these types of investigations. Williams has not been allowed to say anything during this suspension, because NBC won’t let him speak publicly about the lies. NBC and the attorney for Williams have not commented about the investigation or the 10 other instances of embellished stories that Esposito has recently found with the help of his team.

The Los Angeles Times ran a story on Sunday that claimed a decision about William was at least five more weeks away, using a source connected to the investigation process. Given the fact that Esposito has uncovered 10 more instances of lies by Williams, it’s likely that more time is needed to continue fact-checking his stories throughout the years he hosted the nightly news show. A lot of people are predicting that given the several instances now uncovered, it’s even more unlikely Williams will be the “NBC Nightly News” anchor after his suspension is over. If it was just the one story, there would have been a small chance of him returning, but as the team discovers more lies and embellishments, it’s making that small possibility turn into almost a guaranteed no.

Once all of the investigating is completed, then NBC Universal CEO Steve Burke will have to discuss amongst his team whether or not Williams should be reinstated. At that point, it would be likely NBC would talk to Williams, whether it is to ask him to resign his position for good or to go on air and make a public apology for the embellished stories. So there are still many steps involved in this process, even after the investigation is completed, and several meetings will need to be done before the decision is made public. As it stands right now, with 11 instances of lies and embellishments under his belt, Williams looks to be done on “NBC Nightly News” and likely done as any type of news anchor.