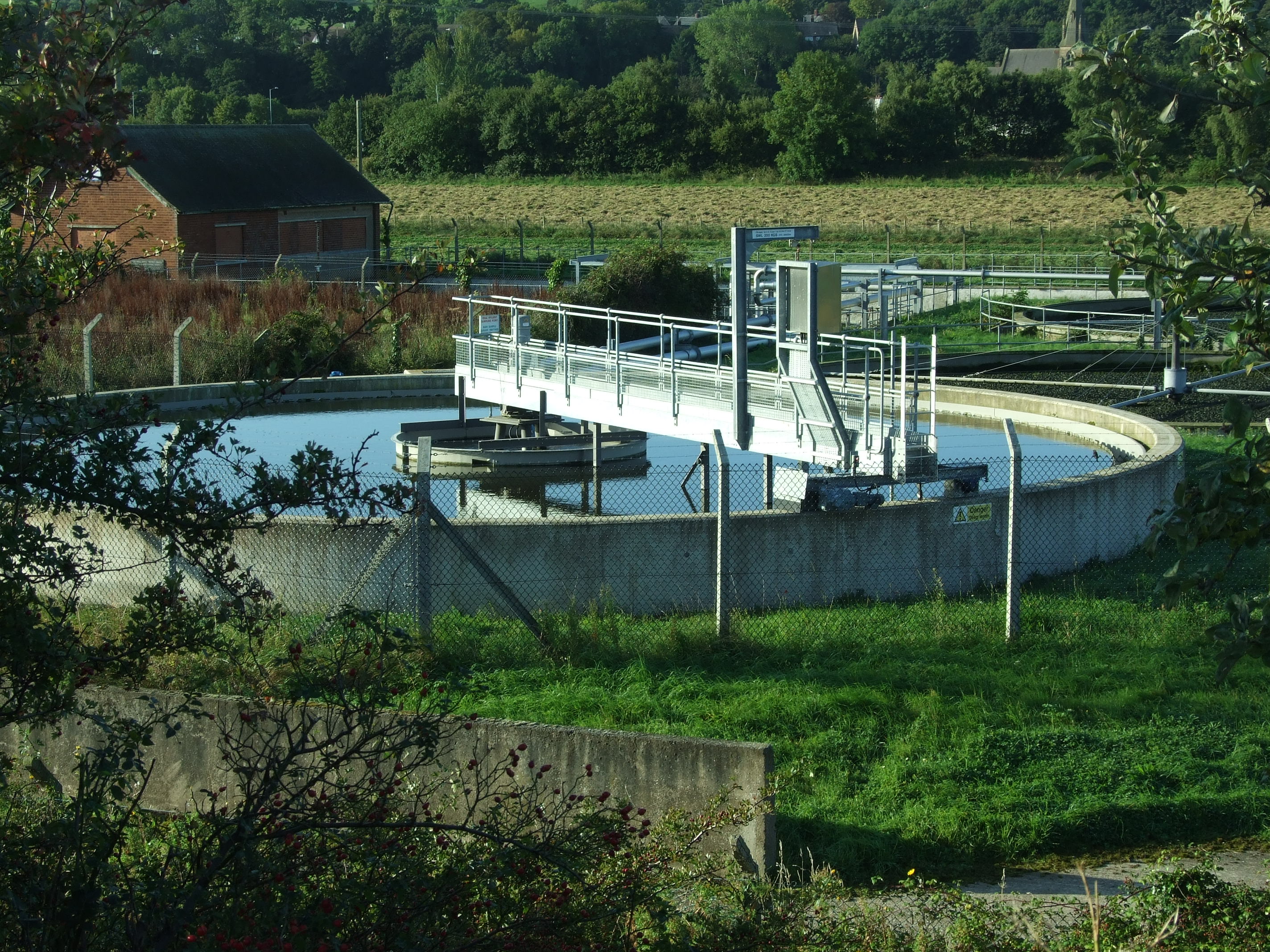 The 40-seater green bus looks like any other bus, but it is far different. It runs on biomethane gas produced from food and human wastes. The bus, which carries passenger between the Bath and Bristol airports, travels about 300 KM (186 miles) on a tank of gas. It takes the equivalent of the annual waste of five people to fill the bus’s tank.

The bus also reduces carbon emissions compared to buses running on diesel fuel. There is no smoke or odor emitted from the exhaust.

The biomethane gas is produced at an Avonmouth sewage treatment plant by a Wessex Water company, GENeco. GENeco’s general manager, Mohammad Saddiq, states that the bus aims to use only fuel produced by citizen in the country, and even by its passengers.

Some facts about the bus include:
The bus can run for 37 miles on the food waste of a single person.
The compressed gas is contained in a dome on the top of the bus
The removal of contaminants makes the biomethane odor free.

The bus’s combustion engine is similar to a diesel engine. Anaerobic digestion via bacteria is the process used to generate the gas. In order to actually run the vehicle, the CO2 is removed from the gas and propane is added. The plant produces 17 million cubic metres of biomethane yearly, which is enough to provide power to 8,300 homes. The bus produces 30% less carbon dioxide as a diesel vehicle.

The bus will carry about 10,000 passengers a month. With Bristol being named the European Green Capital in 2016, the bus launch comes at an opportune time.

Collin Field of Bath Bus Company stated: “”With so much attention being directed towards improving air quality generally, the public reaction to the appearance of this bus on a service between a world heritage city and an airport will further focus on the potential for this particular fuel.”