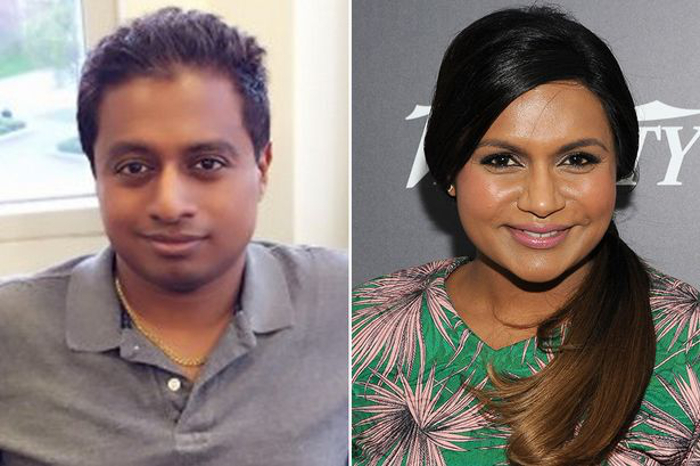 The big brother of Mindy Kaling, the star of the show “The Mindy Project”, who also played Kelly Kapoor on NBC´s “The Office” is a big liar, her brother just revealed how he pretended to be African American to get into medical school.

Approximately fifteen years ago, Vijay Chokal-Ingam (the brother of the star) who recently turned 38 years old, shaved off his straight black hair, trimmed what he called his “long Indian eyelashes” and pretended to be 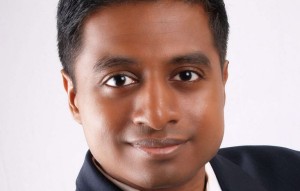 African American. He started by checking on the “black” box for race on his applications to get into medical school. After some time passed by, the Asian Indian was getting calls for interviews at the University of Harvard and Columbia. He also found himself on the waiting lists of the University of Pennsylvania, Washington University and Mt. Sinai, despite his low 3.1 GPA and his economic status.

“I love my sister to death”, said Chokal in a recent phone call interview from Los Angeles, where he and his famous sister live. But the siblings are fighting because of the revelation that her brother decided to air to the public. She is very upset and says “this will bring shame on the family”, she also says she didn’t know about this and that it will affect her, and the opinion her fans have towards her.

Although he did manage to get into St. Louis University by lying, Chokal–Ingam decided to drop out of this university, after two years of studying there. He was eventually accepted at UCLA Andersons MBA program, and finally graduated from there. But now as an Asian Indian, which he truly is. Chokal said he decided to reveal all this information, because he heard that UCLA is taking into serious consideration strengthening its admission policies and also making the process longer for the students trying to enter.

He plans to write about all he went through, and he will call it “Almost Black ” . This made a huge buzz in the media and in the country. Chokal doesn’t really pay attention to this and even made a blog named almostblack.com, which he wrote in recently and said, “I got into medical school because I was black” but “the funny thing is I’m not”.

Chokal–Ingam also mentioned that he took this difficult decision to lie about being African American, because he had seen a lot of his Asian Indian American friends struggle to get in, and had way better grades than he had, so he lied and never mentioned that he lived in a pretty wealthy family where his mom is a doctor and his dad an architect. He also never made it clear if he received financial aid from the University of Chicago.