Bruce Jenner and His Change 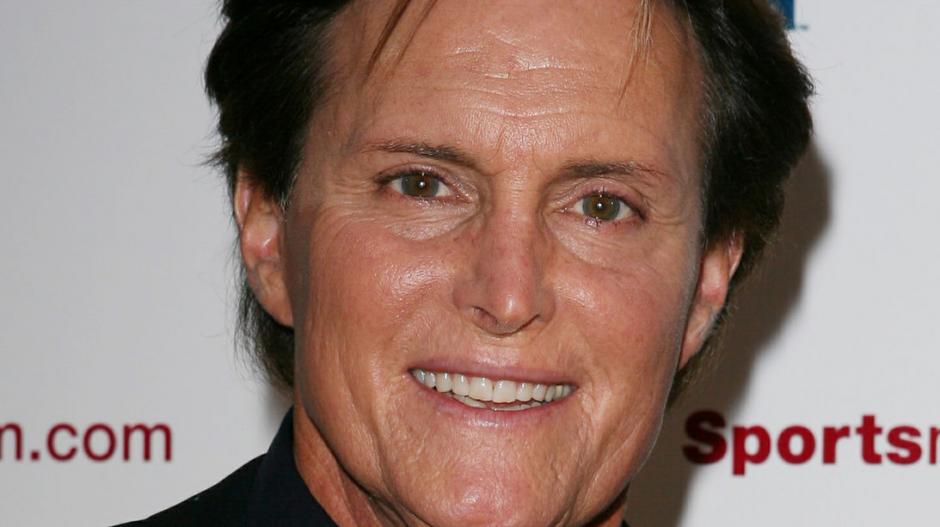 Former Olympic gold medal winner Bruce Jenner says that “for all intents and purposes, I am a woman.”

Jenner spoke in a long and shocking interview Friday with ABC’s Diane Sawyer about his gender identity, saying he has always been confused about this whole thing. Early in the interview, Jenner got comfortable and took out his ponytail to let his long hair flow behind him.

“My brain is more female than it is male,” said Jenner, the 1976 Olympic decathlon champion who is now known for his many appearances in E! channels Keeping Up With The Kardashians. The athlete had been quiet since the split with Kris Jenner a few months ago.

The controversial athlete said he hopes that speaking publicly about the recent change and gender issues would do some good in the world. He repeatedly denied that this interview was some sort of publicity stunt for the hit reality TV show, which has been a major success for the channel and will be around for a few more years after agreeing to a contract with the family not too long ago.

“If the Kardashian show gave me a foothold to do some good, I’m all for that,” Jenner said.

Jenner said he sees himself as “her,” not a specific name. But he told the host he felt comfortable using the pronouns “he” and “him,” a designation that is an important issue for many in the transgender community.

Early on in his life, Jenner felt an urge to try on his sister’s and mother’s dresses. “I didn’t know why I was doing it,” he said. “It just made me feel good.”

Made It Very Clear

Jenner said he made the whole thing clear to his first two wives, and that this led to the end 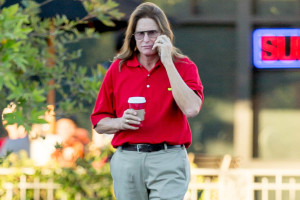 of his second marriage. In the 1980s, the athlete began taking hormones and had surgery to make his nose smaller. He was also having hair removed from his face and chest.

Here is where it gets interesting, Jenner said he has never been sexually attracted to men, and he wanted to make clear to viewers that gender identity and sexuality were separate things. “I am not gay,” Jenner said. “I am, as far as I know, heterosexual. I’ve always been with a woman, raising kids.”

He was emotional throughout the interview and fought back tears and even reached for a tissue before the interview got started. He said it was hard to talk about the subject because he knew that right when he mentioned it, he would disappoint most of the people.