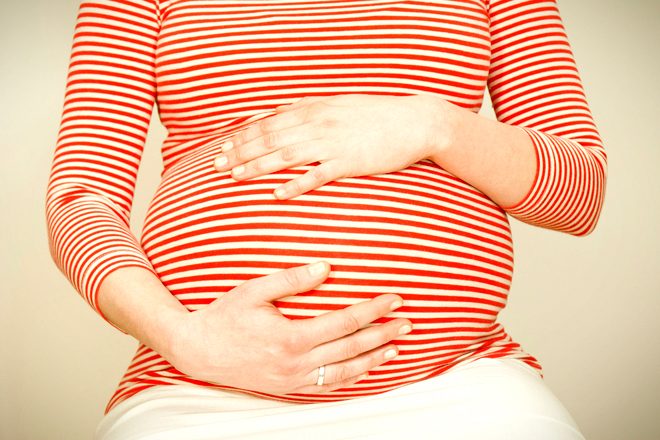 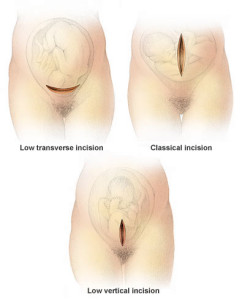 When it comes to the number of caesarean sections that should be performed, only about 10 to 15 percent of all births should be done using this method. While it might seem like new news, the health experts that the WHO pointed to in order to reiterate that claim have been saying that since 1985. The WHO also pointed to new research and studies that show mortality rates do not improve in countries where caesarean sections account for more than the 10 to 15 percent of all births. When it comes to the types of situations where caesarean sections are the better option, the WHO gave examples of times when the baby is in distress or the woman has been having long-term labor where an obstruction is involved. The use of this procedure should also be weighed against any medical issues that the mother already has, such as diabetes, since surgical procedures in that situation could actually cause more risk down the road. Women who are diabetic are more prone to infections, as well as a longer healing time, and these are the situations that the WHO is trying to prevent from happening.

While the WHO believes that the caesarean sections should only be used in medical emergencies, it also notes that the full effects of what the procedure does on the child and mother are not yet known. The National Institute of Healthcare and Clinical Excellence, put out guidelines in 2011 that said anyone who wants to have this procedure done should be able to get one, even if it is not medical necessary. Although it is important to remember that these types of procedures always carry a risk, such as the baby ending up in intensive care or that the woman could wind up in cardiac arrest. The NICE organization however believes that there are no valid reasons why the procedures shouldn’t be allowed during a normal pregnancy, which is different than what the WHO is saying after the latest research into the procedure.

In the UK, 25 percent of all births are now done using the caesarean section, which is up from 12 percent back in 1990. The rise in the number of women choosing caesarean sections can be attributed to a number of things, such as the belief by doctors that the procedure is actually safer than a challenging labor. There are also women out there who do not want to deal with the long-term negative side effects from vaginal delivery, such as hemorrhoids or the possibility of the vaginal walls collapsing later in life, which then leads to needing surgical intervention to push everything back where it should be.

The WHO also said that more research needs to be done in order to know how the procedure impacts stillbirths and other medical problems that a baby coming out of the womb might face. There is also no research that has been done to determine if the procedure is harmful to women in the long run, although scar tissue can form over where the procedure was done, which can sometimes cause women pain in the abdomen. Obviously in situations where the umbilical cord is wrapped around the baby, a caesarean section is the best choice, although this decision needs to be made in a case by case basis. The WHO also says that while natural births are likely the better option when it comes to live births as a whole, the doctor and patient should discuss which option is the safest for them at the time of delivery.