Car That Runs on Cow Dung Being Developed by Toyota 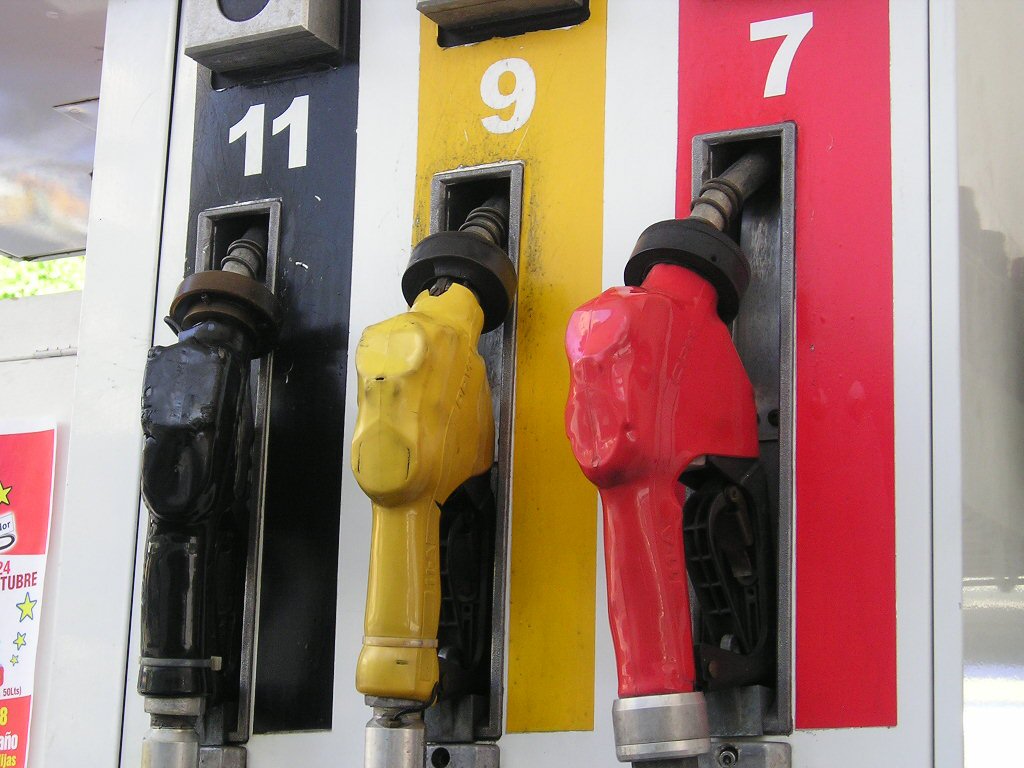 Toyota is working on a new project to develop cars that run on hydrogen produced from cow dung. The company says it only makes sense to use hydrogen, the most abundant element in the universe, as automobile fuel. Hydrogen is found in almost everything on earth, which makes it an exciting fuel possibility.

In a promotional video, engineer Scott Blanchet explains the process for extracting the hydrogen from the manure. The manure is placed in a “digester,” which is basically a large lagoon where the manure is broken down and produces methane gas. The gas is then collected and the hydrogen is stripped from the manure in a steam methane reformer using steam and heat and converted into a gas that will power a car.

Blanchet states that there are many other ways to extract the hydrogen from cow manure. He explains that there is no combustion engine in the vehicle. Hydrogen and oxygen from the air mix in a fuel cell and create DC electricity that powers the car. There is no odor in this process. One of the greatest appeals of fuel cells is that they produce virtually no pollution, with the main byproduct being water.

In 2015, Toyota introduced the Mirai, its first hydrogen fueled car, but it did not hoard all its innovation. Instead, it made over 5,000 fuel cell patents available royalty free to energy providers, automakers and innovators.

With the oil supply running out, is hydrogen power the wave of the future? Hyundai Motor Company has introduced its Tucson fuel cell powered car, and expects to produce 1,000 units by 2015. Several other automakers have fuel cell cars in the works with a release date of 2017.

Fuel cell cars are quick to refuel and have a driving range of approximately 300 miles. States are starting to approve funding to build hydrogen fueling stations over the next decade in anticipation of more fuel cell vehicles. It is no surprise to anyone that the oil companies have been resistant to back the technology as it competes with the petroleum industry.

Fuel cell technology is not without its detractors, who point out the dangers of hydrogen. Hydrogen is extremely flammable and its flames are nearly invisible, making hydrogen fires hard to fight. Furthermore, breathing pure hydrogen can asphyxiate you, but you wouldn’t know because it is invisible, flavorless and colorless. Another danger is that when liquid nitrogen comes in contact with skin, it is so cold that it can cause severe frostbite. On a positive note, hydrogen is extremely light, so if it escapes, it will quickly rise and mix with the air. Hydrogen fires don’t burn as hot as other fires, and they are less likely to spread. Asphyxiation is only a problem in enclosed spaces.

All fuels have their pluses and minuses, and hydrogen should be treated with a healthy respect, but it is still an abundant source of fuel that we should not ignore.

Kasima Stewart
Kasima is a freelance writer and knowledge junkie. She describes the internet as "So much information, so little time." Her interests include science, news, gardening, ecology, and health. She spends her free time gardening, reading, studying alternative medicine, and cooking.
RELATED ARTICLES
Science