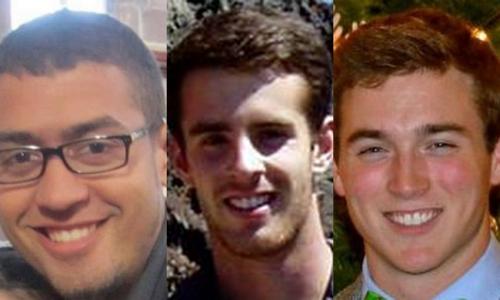 In February 2014, there was a traffic accident that occurred around Northfield, MN, which killed three people and injured the driver. Now, that driver, William Shelton Sparks, is charged with careless driving for being behind the wheel of the car that killed three of his friends. 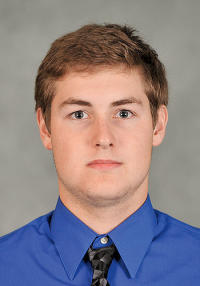 The Carleton College student, 21, who is originally from Evanston, Ill., was driving a Sports Utility Vehicle that then collided with a semitrailer truck about three miles away from the college. In total, five people were in the car, including Sparks, when Sparks lost control of the SUV. Sparks and a passenger, Conor Eckert, who is from Seattle, WA, were injured in the crash. While James Adams, Paxton Harvieux, and Michael Goodgame were all prounded dead at the scene. The driver of the semitrailer that Sparks hit was not injured in the crash either.

Sparks and his buddies were on their way to the Minneapolis-St. Paul International Airport on Feb. 28, 2014, when due to the weather, Minnesota 3 was packed with snow and ice. Sparks was charged with careless driving because the Minnesota State Patrol said he contributed to the crash by speeding and not reducing speed appropriately. Four out of the five of the buddies were heading to the airport for a trip out to California, as part of an Ultimate Frisbee Tournament.

Sparks has been charged with careless driving, which carries up to 90 days in jail and $1,000 fine if convicted. The charges come from Dakota County District Court and it is only a misdemeanor, which is fairly considerate considering three people died due to Sparks not slowing down on the icy roads. Both Sparks and Eckhert are now enrolled as students at Carleton College, which is a private liberal arts college. The college is standing behind Eckhert and released a statement showing support for Eckhert and everyone else that had been impacted by the accident, although there was no mention of Sparks in the statement.