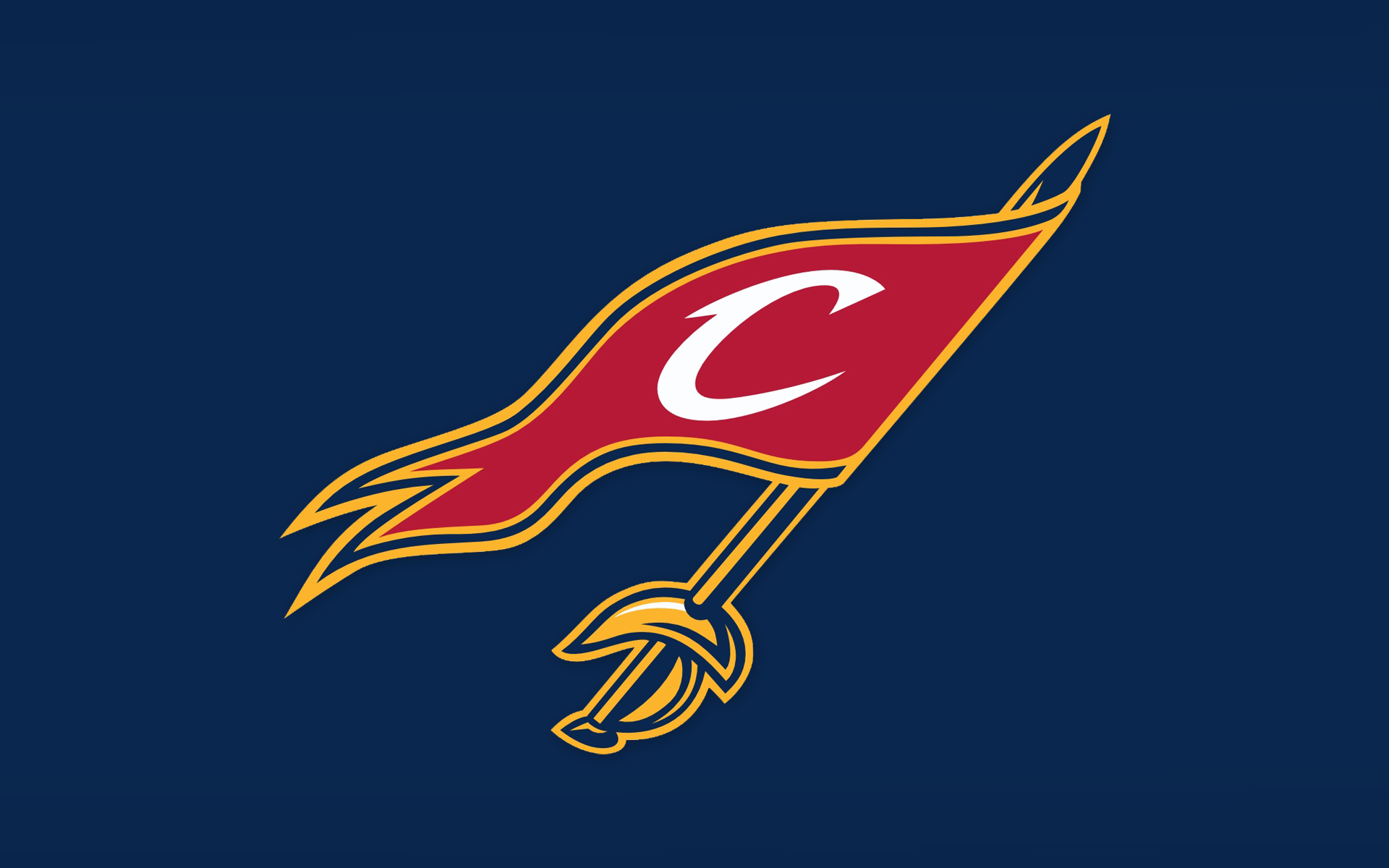 With slow play for much of the first three quarters, All-Star LeBron James did just enough to help the Cleveland Cavaliers seal the division title and secure the second seed in the Eastern Conference.

James scored 10 of his 21 points in the fourth quarter, including a clutch 3-pointer, and the Cleveland Cavaliers barely beat the Milwaukee Bucks 104-99 on Wednesday night.

“To me, it means something,” James said of winning the division. “It should mean something to all of us. It’s not guaranteed every year with the tough competition in the NBA. We understand we have bigger goals than this, but along (those lines), you have accomplishments that you just can’t take for granted.”

With the game in danger, James hit a 3 pointer with 14.1 seconds left to help the team take the victory. The 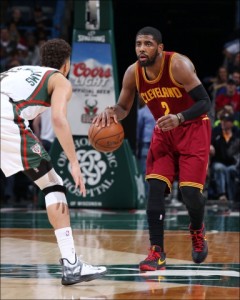 star was not on point the first three quarters and was spreading the ball to his teammates.

After the loss, Bucks coach Jason Kidd praised his team’s ability to hang with the high flying Cavaliers, but said the 3 pointer from LeBron was the turning point.

“He was going for the kill shot, and he delivered,” Kidd said. “That’s what MVP players do.”

Point guard Michael Carter-Williams scored 30 points for the Bucks, while Zaza Pachulia added 19 points and 10 rebounds. Milwaukee played without Greek star Giannis Antetokounmpo. The team has not revealed why he sat out.

Why Did Giannis Sit Out?

Bucks coach Jason Kidd said before the matchup that Giannis wouldn’t start, saying only, “just making a change.” Prior to this game, Antetokounmpo had started 67 of the 77 games he played in this season. The coach did not give details on the decision.

“Coach’s decision,” Kidd said. “That’s what it says in the stats, right?”

Asked if it was a health issue, Kidd said, “He’s breathing.”

The Greek player did not know of the decision and found out just before the game. “It was a coach’s decision,” Antetokounmpo said. “I really respect it.”

The Cavaliers, who gave up a nice lead, were leading by two with just over six minutes remaining when James went on a scoring spree. James hit a driving layup and then added a put back slam to give the Cleveland Cavaliers a 92-86 lead with a little over 5 minutes to go in the contest.

O.J. Mayo tried to get the team back in the game with a 3-pointer, but Iman Shumpert provided a basket to keep the lead. Still, the Bucks kept trying and had a chance until the end, cutting the Cavs’ lead to two on a driving layup with just seconds to go. Carter Williams made the Cavs a little nervous with a layup that reduced their lead to 3 with less than 10 seconds to go. Irving then sealed the game with a pair of free throws.

“Even though we’re at the end of the season in pretty good position, we’re playing teams that are fighting for playoff spots,” Cavs coach David Blatt said. “We knew we would be challenged. We knew it would be competitive. Milwaukee certainly gave a great fight. Fortunately we responded.”

– Cavaliers secured the second seed in the Eastern Conference. If playoffs started today, Cleveland would face the Boston Celtics in the first round.

– Point guard Carter-Williams took a forearm to the face from Tristan Thompson on a rebound in the third quarter. The play was called a flagrant foul 1.

The Bucks released the plans of a new arena near the entertainment district in downtown Milwaukee early Wednesday. Coach Kidd says he likes the design and that it matches the team.