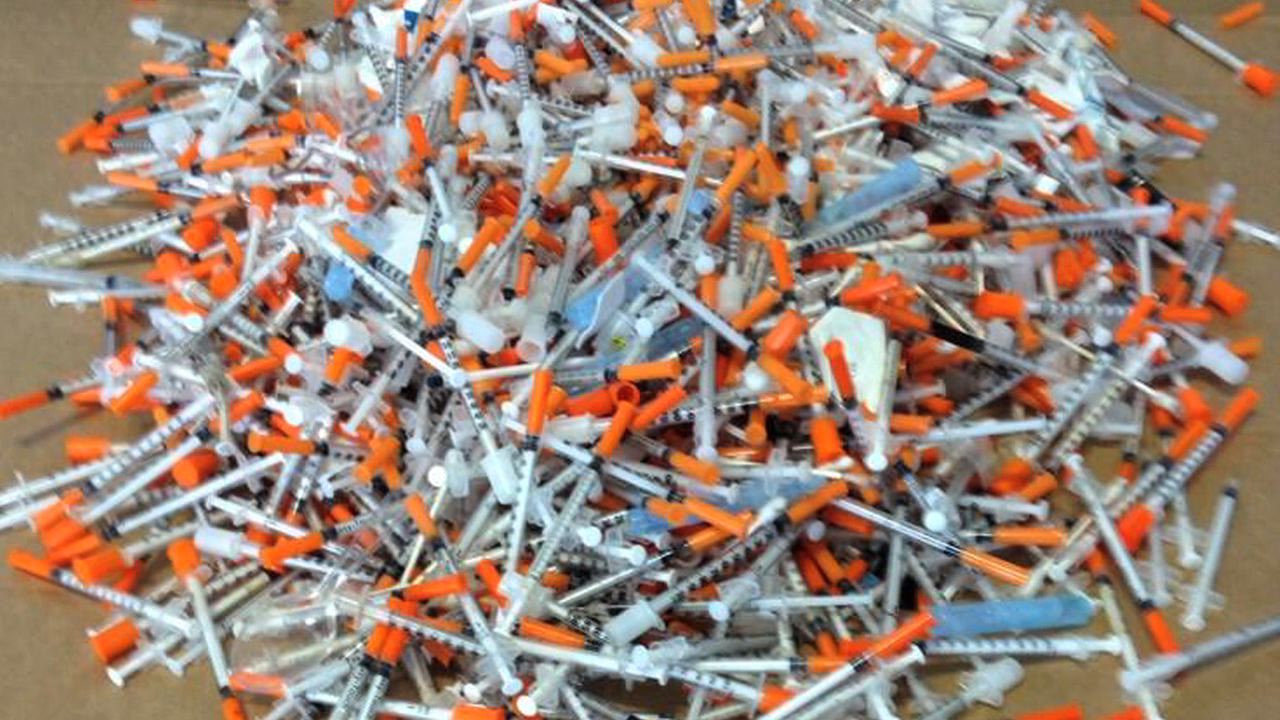 Scott County in Indiana has been going through a huge HIV outbreak, with every day more cases being confirmed, which is all tied back to intravenous drug use. Health officials in Indiana said that there are now 142 confirmed cases in Scott County, with 136 confirmed and 6 preliminary testing positive. The surge in HIV cases is huge, considering that between 2009 and 2013 there had been only three cases of HIV. 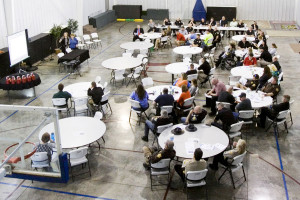 Dr. Jerome Adams, who is the state’s health commissioner said that “We literally have new cases being reported every day.” Health officials are hoping that this boom in HIV cases will be a lesson to other states to monitor and track HIV and Hepatitis C very closely. According to Dr. Joan Duwve, the chief medical consultant for the Indiana State Department of Health, reported that four out of five people who were infected with HIV did confirm they used injectable drugs. Several people in Scott County, which is about 30 miles north of Louisville, KY, reuse needles for months on end, and then share the needles with other people.

The Centers for Disease Control has recorded a 150 percent increase in Hepatitis C outbreaks from 2010 to 2013. When the numbers of Hepatitis C cases climb like that, it is often due to needle-sharing, and that helps alert the CDC that a possible HIV outbreak could be on the horizon. The Centers for Disease Control has issued an alert to health departments throughout the nation in hopes that they will begin tracking these conditions better, because it can help officials identify possible outbreak sites, so that another Scott County does not happen somewhere else. Had health officials been keeping tabs on HIV and Hepatitis C in Indiana, Scott County might not be known for the HIV boom it is seeing these days. The health departments need to begin looking at drug overdoses, drug arrests and the data on HIV and Hepatitis C in order to help find these clusters and communities at risk for these situations.

When it comes to HIV, the whole state of Indiana typically sees about 500 new cases each year, so Scott County is getting close to that number all by itself. Indiana is one of the states that has seen a huge increase in opiate abuse, with people often shooting up Opana and Heroin. HIV is usually spread through unprotected sex and needle-sharing, with Hepatitis C also coming from needle-sharing. So far, Indiana has spent over $2 million to fight the HIV outbreak, and has implemented a limited needle exchange program. Governor Mike Pence used to be strongly against a needle exchange program, but with this outbreak, he changed his tune and allowed the program to open for 30 days. The program can continue in 30 day increments, which means Pence will likely add more time to the needle exchange program 30 days at a time. Pence has already decided to add another 30 days onto the program this week, but the program is only operating in Scott County. Pence and state lawmakers are talking about getting a bill together to let other counties to operate the needle exchange programs as well, but that has to be approved by the state before it could happen.

Republican Attorney General, Greg Zoeller, said he is completely for the expansion of the needle exchange program, which is different than Pence and other Republican lawmakers. Zoeller said that since opiates and intravenous drug use is becoming so rampant in the state, the needle exchange program is needed, especially since the HIV outbreak in Scott County is getting worse. If the state does not step up and add this program to the other counties, it’s highly likely the HIV and Hepatitis C outbreaks will just spread, and it’s very hard to stop once it begins going into other areas. Since Scott County is not that far from Louisville, KY, and also is not far from the Southern Ohio border, it’s always possible that this outbreak can spread to other states quite easily. If the people who are infected end up having sex with other people unprotected, then HIV and Hepatitis C will continue in other communities. The CDC is keeping close tabs on Indiana and is hoping they find a way to stop this before it ends up becoming a multi-state problem.