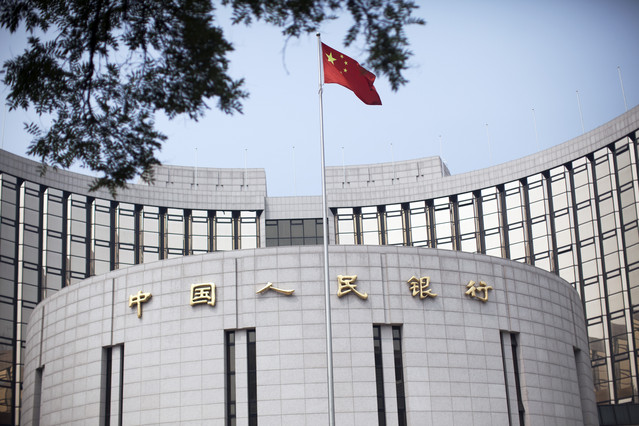 China’s Central Bank, the People’s Bank of China, has announced that the amount of cash that the large banks need to keep on reserve is being lowered. This is part of China moving into stimulus mode after the country has experienced the slowest economic growth in six years. The amount of money that the large banks need to keep in reserves is going from 19.5 percent to 18.5 percent, a decrease of 1 percent. 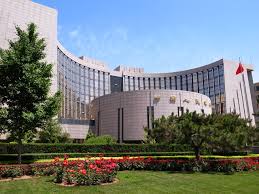 This lowering of the reserve money at the banks should help improve the economy because it will give banks more money to use for lending. The economists have been expecting a move from the Central Bank because the first quarter GDP of China ended up being 7 percent, which is the worst number since 2009, and a lot of other financial data released last week also showed China is growing really slowly.

While this seems like a good move, analysts are saying that the percentage of the decrease is actually a sign that the Chinese policymakers are more worried than they are letting on about the state of China’s economy. The only other recent time where China had decreased the rates by 1 percent in a single setting was when the global financial downfall was going on, so this is a little bit of a worrisome sign from China’s bank. There were more cuts coming to the reserve, which was already known, and those cuts will continue through 2015. However the real issue is that the 1 percent came down at once, instead of a slow decrease in the reserve rates, which seems to show that a quicker response was needed than previously thought.

The Chinese markets are still rising though, even with the economic outlook seemingly in a sluggish state, and part of the reason is because the people think the government is going to continue growing the economy. Margin trading is changing though, due to China’s securities regulator coming out with new guidelines, which are a lot stiffer than before. Some of the policy changes at the Central Bank are thought to be trying to neutralize the impact of the new stock trading rules, such as the tighter regulations on margin trading. While there might be tighter regulations on the margin trading, it is going to be a lot easier to make the stocks short, and this could negatively impact the economy.

The Shanghai Composite has gone up about 1 percent as of the start of trading on Monday morning, and the benchmark index has already gone up 34 percent in 2015. The Shenzhen Composite has already increased over 50 percent this year, which means that it’s the best performing market in the world up to this point. Economists are expecting that the government will cut interest rates at least one time this year, and this can also help the economy grow. At this point, it seems like the Chinese government is doing what they can to help improve the economy, and this could hopefully help the economic growth reach 7 percent as predicted. So far, there is no more word on when rates will be cut, although more stimulus is expected to come in the next few months.