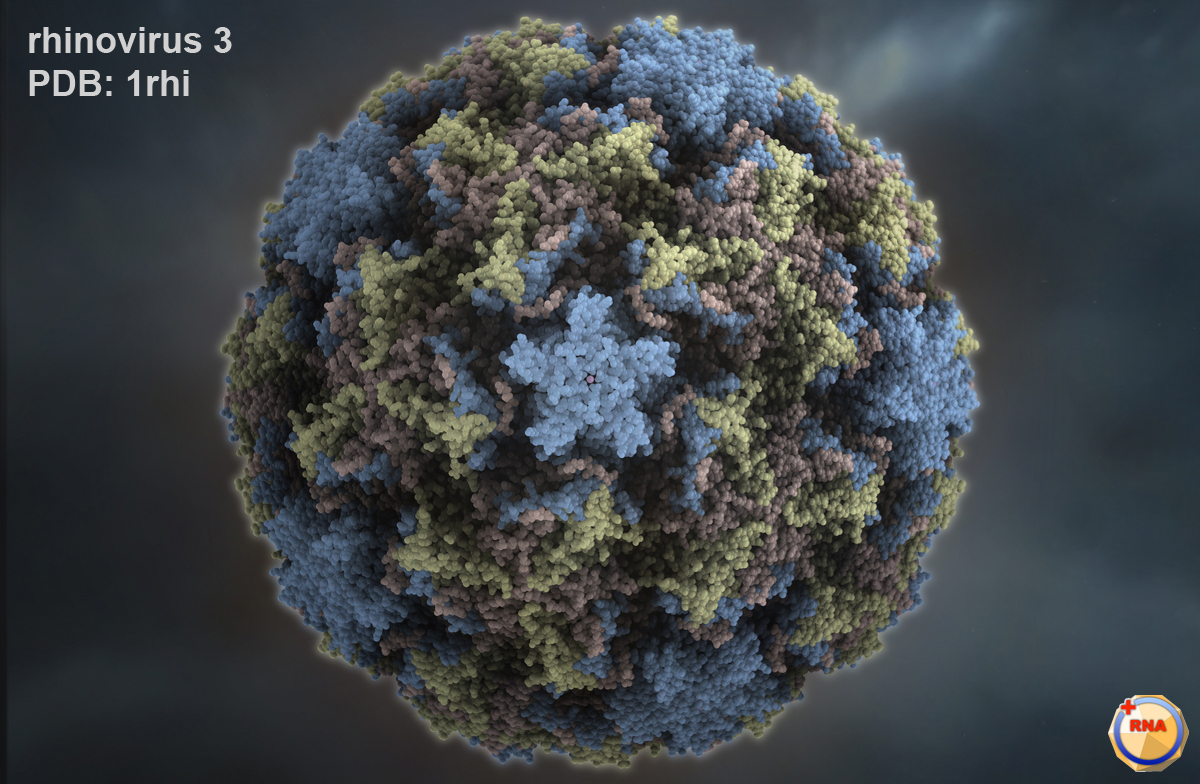 When it comes to things that your mother used to tell you as a child, most of the sayings were wives-tales, but it looks like your mother really might have been telling you the truth about one thing. Researchers have found that the common cold actually replicates more efficiently in the colder temperatures, which is often found inside of the nose. The study led by Yale researchers was investigating the relationship between immune response and temperatures. 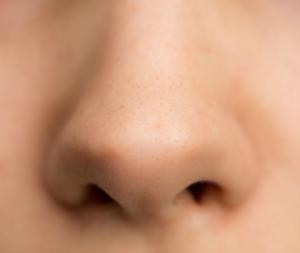 Iwasaki used a team of Yale researchers to help in this study, which was fronted by Ellen Foxman, who is a postdoctoral fellow in Iwasaki’s lab. The researchers used cells that were taken out of the airways of mice, and then compared the cells at various temperatures. The researchers began looking at the response of the immune system to the common cold, which is also called the rhinovirus. They studied the relationship at 37 degrees Celsius, core body temperature, and at 33 degrees Celsius.

Even though the study was done with the mice cells, it actually could be beneficial to humans, especially 20 percent of the population who is known to have the rhinovirus in their nose. The lower the temperature is, the lower the immune response will be to the virus, which means the virus replicates better in the cold. The Yale researchers also believe that this study can help give more details into how temperatures really impact the immune system response to other conditions. If the common cold can replicate better in colder temperatures, than it would make sense that other conditions could do the same thing as well. In terms of what really changes the replication factor, it’s really because the immune system response is worse when it’s colder, and it cannot work as well as it does in the warmer temperatures.

When it comes to being outside in the cold, you want to make sure you are covering your nose, because the nose is the place where viruses like the common cold harbor. If you keep your nose uncovered, especially in the cold temperatures, you are making yourself susceptible to getting infections, due to your immune system not being able to fight as good in the cold.