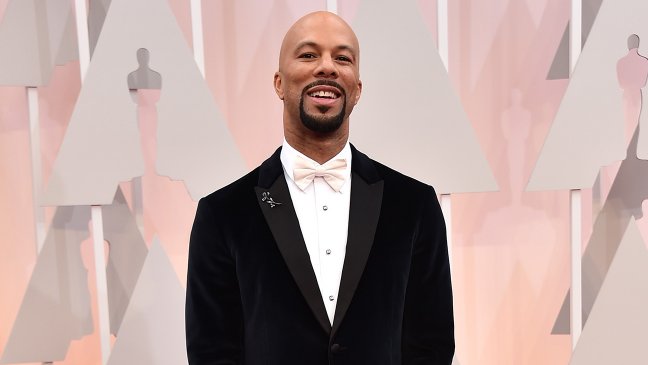 Famous rapper and now actor, Common, has now joined up to be in “Suicide Squad” which is a Warner Brothers movie that will be coming out in 2016. Production has been going on in Toronto, Canada, and David Ayer is directing the movie. Warner Brothers has not commented on Common joining the movie and has not said who Common will be playing, but it will surely be coming out soon because it’s hard to keep that under wraps for too long. For fans of the rapper, this will be a different type of role for the often hard and thrill-seeking characters we have seen him play before on television. 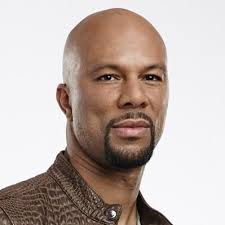 The movie also has Will Smith playing Deadshot and Margo Robbie as Harley Quinn, with Jared Leto as the infamous Joker. Some other actors that are in the movie include Joel Kinnaman, Cara Delevingne, Viola David, Adam Beach, Ike Barinholtz, and Adewale Akinnuoye-Agbaje. If you have never heard of “Suicide Squad” it is about villains who are in prison and have been recruited by a specific government agency, and they will need to do various covert operations. If the group completes the black ops missions successfully, then they will get clemency.

There are rumors that you might also be seeing Jesse Eisenberg and Ben Affleck making cameos in the movie, since the Warner Brothers “Batman v Superman: Dawn of Justice” movie is also going to be coming out in 2016. Warner Brothers is really getting into the comic book realm with all of these movies, and is trying to expand the brand by branching out beyond traditional Warner Brothers classic movies. Right now, Common is working with Liam Neeson in “Run All Night” and also is getting ready to shoot “Hunter Killer” starring Gerard Butler in July.