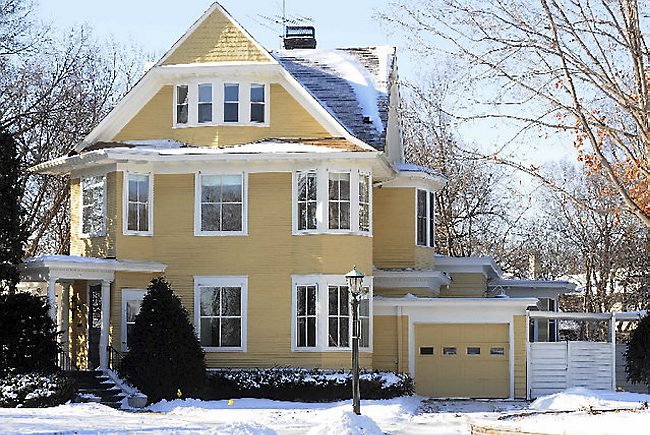 The owners of a Crocus Hill home that has been in the middle of a demolition fight has been given the approval to have the home demolished. Fred and Renee Pritzker have been fighting the city of St. Paul on the right to demolish the home, in order to make it more accessible for their son, who is severely disabled. The Pritzker family has only owned the 1902 Victorian home since November, but has had the intention of demolishing it since day one. 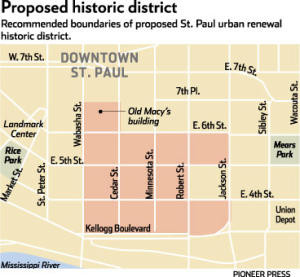 The issue was that St. Paul, MN gave the couple the permit on Jan. 7, 2015, to tear it down, but then retracted the permit the same exact day. The house is in the Historic Hill District, which is on the National Register of Historic Places, which is why the permit was quickly revoked by the city. The house however, is not listed on the National Registry of Historic Places, so the couple took the city to court to get the rights back to demolish the home. Judge Robert Awsumb approved the Pritzkers request because he saw how thoroughly the couple checked the agencies within the city to make sure it was okay to demolish the home, and even went to the Historic Preservation Office before buying the home for $875,000. The home is located at 27 Crocus Place in the middle of St. Paul, so the battle was taken to the Ramsey County District Court.

The judge gave the couple an injunction against the city, which means that the city cannot do anything to stop demolition of the home or try anything to revoke the permit again. The owners of the home and the city were given until April 21 to further discuss the details of the coming demolition. Fred is excited with the outcome, noting that this should have never been taken to court in the first place, because the city of St. Paul was in the wrong the whole time. Fred reiterated that the couple knew they were okay to demolish the home, as they did check multiple agencies within the city, going everywhere they could to make sure they were within their rights to tear it down. The city attorney’s office was still looking over the decision by the judge on Tuesday, which might imply the fight is not over if the city decides to try to pursue other avenues to stop the demolition.

27 Crocus Place is just one of many homes that have been in the middle of a brutal fight between the neighborhood advocates and the owners of the said properties. The neighborhood advocates believe they are fighting for the rights of the historic homes to not be demolished, because many of them could be considered historic and that means it could serve the public somehow. The property owners are fighting back, noting that not all of the properties within the Historic District are even on the historic lists, and even some that are have been in court battles. In 1973, Minnesota began recognizing homes in the Historic Hill District, and ever since then, battles have been going on to get the permits to tear down these hold homes.

The city had an issue because the State Historic Preservation Office does list the property as “contributing” to the Historic Hill District, but it itself is not a historic home. The city then asked the couple to get environmental assessments together, which can help the city determine the value of the home in terms of historic significance. The couple then sued the city due to the Americans with Disabilities Act, which prohibits unfair treatment of people who are disabled. Since the couple wanted to demolish the home to make a better home for their disabled son, this does fall under the Americans with Disabilities Act. The judge did not rule on the environmental assessment aspect of the fight, because he is unclear whether or not that workup would contribute to the case one way or the other.

For now, it looks like the couple has won the fight to demolish the home, although the city has the right to appeal the decision, which could delay the demolition. Advocates of the neighborhood and Historic District will likely not give up without exhausting all efforts to try to save the home.