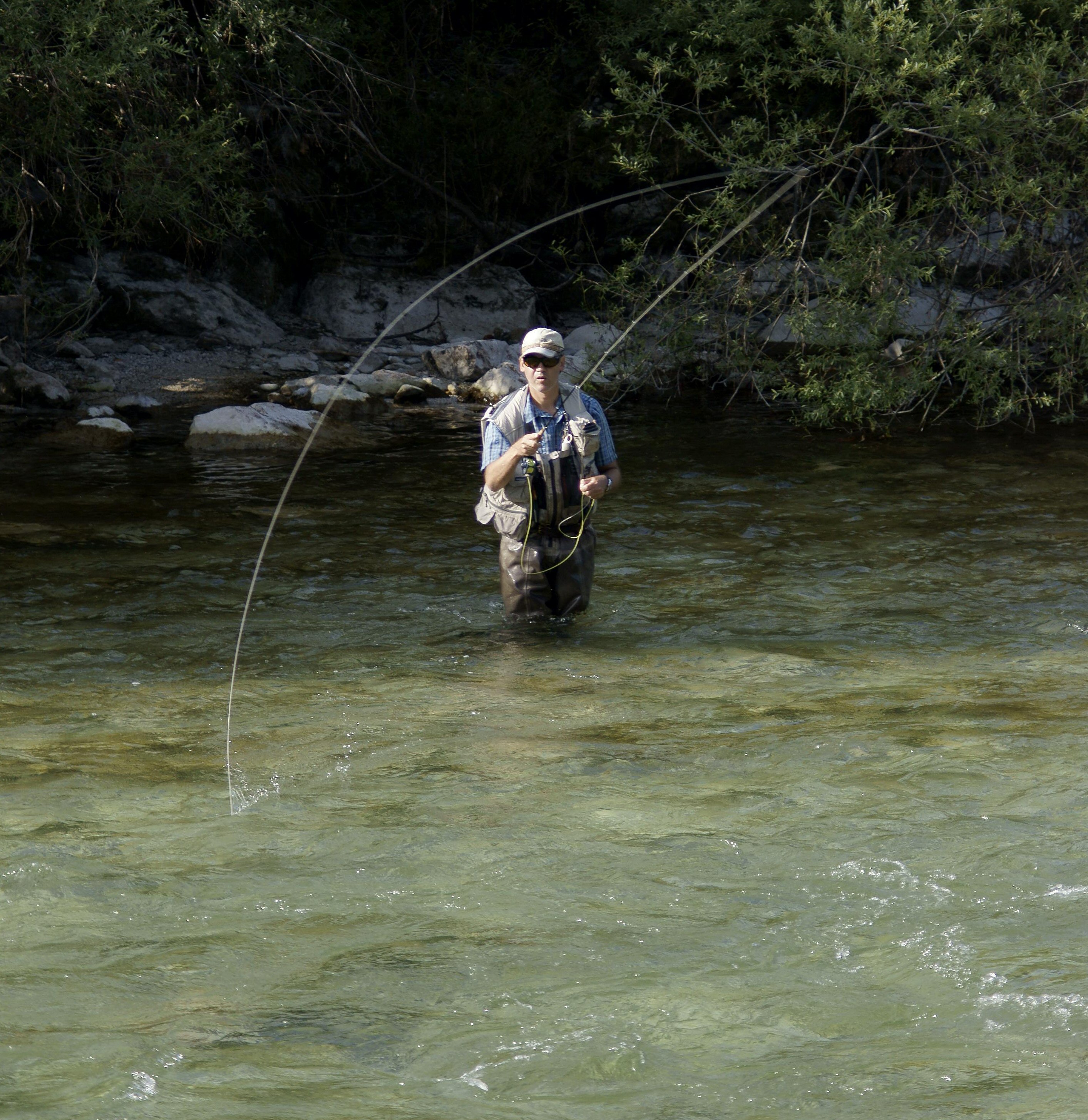 The incidence of Type II diabetes is skyrocketing in the United States, so of course, the use of prescription diabetes drugs is as well. These drugs are showing up in increasing amounts in freshwater systems, passed through the sewage treatment system into lakes, streams and rivers.

According to a study conducted at the University of Wisconsin-Milwaukee, researchers found that exposure to the commonly prescribed drug metformin produces intersex changes in freshwater fish. Conducted by Rebecca Klaper and co-authored by Nicholas Niemuth, the study was published in the journal, Chemosphere. Ms. Klaper has been conducting ongoing research on metformin’s concentrations in watersheds and studying its effects on wildlife.

The results were initially surprising, considering that metformin targets blood sugar regulation and contains no hormones; however, Klaper stated that metformin is also prescribed for polycystic ovary syndrome, a common hormonal disease in women. The research indicates that the drug may have the properties of an endocrine disruptor. Such chemicals confuse the body’s messaging system and interrupt  a number of activities, including reproduction.

Water samples were drawn from Lake Michigan, and according to Klaper, metformin was more prevalent in the water than even caffeine. What alerted her to the potential dangers was that metformin was found in almost every sample tested.

The current study shows that adult fish that were exposed to metformin showed signs of endocrine disruption. Female fishes’ eggs had male and female morphology, while the genes which control hormones for egg production were found in male fish as well as females. A new study will study fish who have been exposed to the drug from birth to adulthood.

Metformin was first synthesized in the 1920’s, but was set aside until the late 1940s, when studies showed it had the ability to reduce blood sugar levels. It was not introduced in the U.S. until 1995, and is currently the most widely prescribed antidiabetic drug in the world, with more than 48 million prescriptions filled each year in the U.S. alone.

Kasima Stewart
Kasima is a freelance writer and knowledge junkie. She describes the internet as "So much information, so little time." Her interests include science, news, gardening, ecology, and health. She spends her free time gardening, reading, studying alternative medicine, and cooking.
RELATED ARTICLES
Science