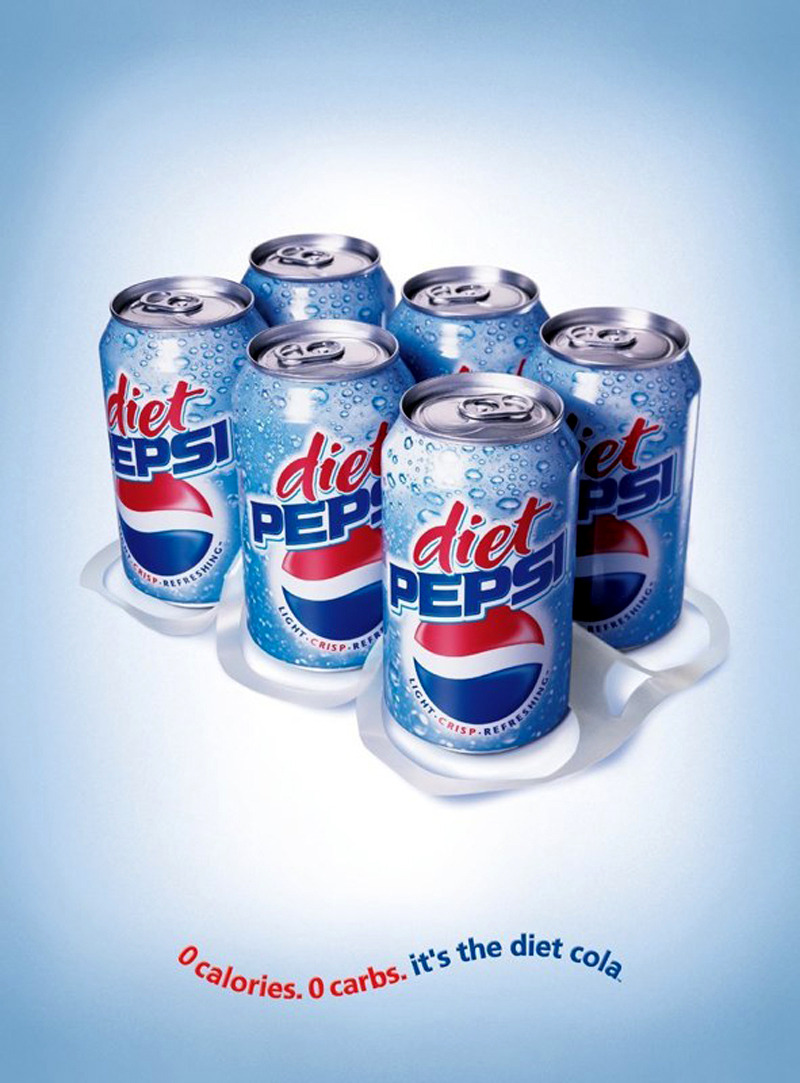 Diet Pepsi is going to be changing sweetener, which means the company has decided to can aspartame, as concerns over the artificial sweetener grows. Pepsi is hoping that changing the sweetener away from aspartame will mean more people will purchase the Diet Pepsi and Caffeine-Free Diet Pepsi products. The aspartame will also be taken out of Wild Cherry Diet Pepsi, and this change for all three will start in August. 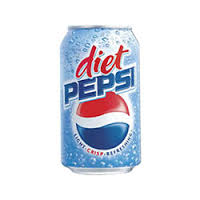 Diet soda sales have been declining significantly over the past year, and Pepsi believes that the biggest reason for the drop is because people are concerned about aspartame, and the possible negative side effects of the artificial sweetener. Pepsi said that if the company changes sweeteners, it will mean that more people will be willing to buy another diet soda product again. Aspartame is best known as NutraSweet or Equal, and it’s 200 times as sweet as real sugar, with it being primarily used in almost every diet soda.

Pepsi announced that it will be replacing the aspartame with sucralose and acesulfame, with sucralose being what is commonly known as Splenda. There has been extensive research in terms of what consumers of diet soda products want, so after all of this testing, Pepsi has decided it’s best to change to a different sweetener. Senior Vice President Seth Kaufman said in a statement, “We recognize that consumer demand is evolving and we’re confident that cola-lovers will enjoy the crisp, refreshing taste of this new product.”

People have always had some concern that aspartame was linked to cancer, even though the Food and Drug Administration have always maintained it was safe. The European Food Safety Authority also has reassured the public that aspartame is safe, although people still are concerned with the overall health consequences of the product. As of this weekend, Coca-Cola has not said it will change away from the aspartame, which is also used in Diet Coke, but that could quickly change in the next few months. It is possible Coca-Cola is waiting to see what the change does to Pepsi as a company, whether or not it increases sales, before Coca-Cola decides to switch to the sucralose sweetener as well.