Dogs Can Sniff Out Prostate Cancer In Urine Samples 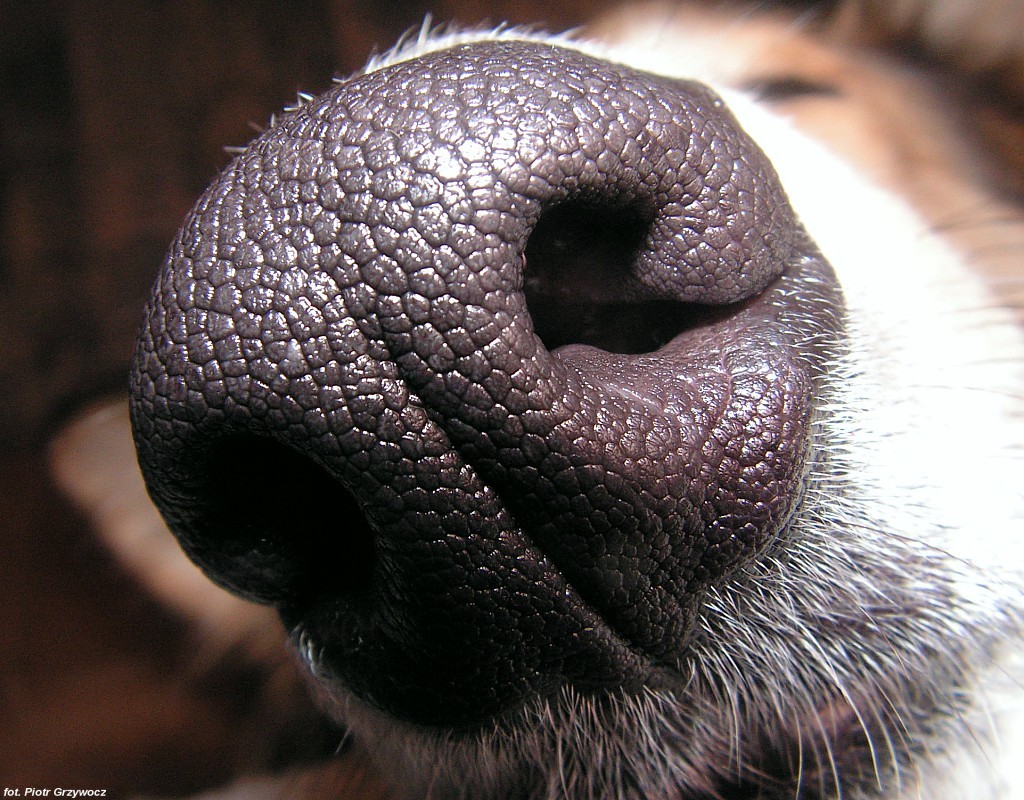 A new research study has come out saying that dogs can detect the presence of prostate cancer 99 percent of the time through urine samples. The findings of this new study was presented at the American Urological Association meeting in Orlando, and it featued Dr. Gianluigi Taverna as lead author of the study. 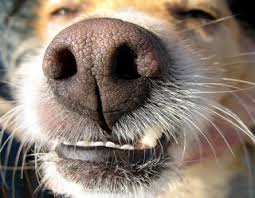 Dr. Taverna is a urologist at the Huminata Research Center in Milan, Italy, and he asserts that more studies will be needed to confirm the findings of this study, although the results look promising so far. Dog handlers from the Italian Ministry of Defense actually were able to train the German Shepard dogs to detect the smell of prostate cancer by sniffing urine of men who were diagnosed with the disease. Taverna then stepped in with his colleagues to start his study, which featured 677 different urine samples, and 320 of those samples were from men who had prostate cancer. 357 of the urine samples collected were from men who did not have prostate cancer, which was the way to tell whether or not the dogs could accurately point out which samples had the cancer. The results of the study that Taverna ran showed that the dogs correctly identified which urine samples contained prostate cancer 99 percent of the time, and picked out the samples without cancer correctly 97 percent of the time.

What is very amazing about this is that the dogs were more reliable in detecting prostate cancer than any diagnostic tools that the medical community has available. The only way that truly accurately confirms the existence of prostate cancer at this point is if a doctor performs a biopsy of the prostate, and this leads to a whole host of other possible medical issues.

More studies will need to be done to confirm whether or not the dogs can recreate this level of accuracy, and more studies will need to be done on a larger scale to find true statistical data. If the dogs really can detect the prostate cancer repeatedly with 99 percent accuracy, it’s possible that in some way dogs could be used in the medical field to alert doctors of patients who have prostate cancer. If the dogs were used, it is not known how that would exactly work out yet, since that would be a difficult process to get the dogs to smell urine of every man that walks into the doctor’s office. Researchers hope that they can figure out how to integrate the dog’s level of smell into some sort of medical device, because it’s clear that medical technologies are not yet up to par when it comes to finding prostate cancer.

Dogs have long been known to sniff out other types of cancers, such as skin cancer, and have also helped confirm the presence of diabetes just by smelling the breath of people. There was also a study back in 2011 out of Paris, France, which showed one dog was able to sniff out prostate cancer with over 90 percent accuracy using 66 different samples. So the evidence is there to make a case for dogs being the best tool available to sniff out one of the most elusive types of cancer out there, but how to utilize this great medical gift in the field is still being discussed. When it comes to your dog, you should give him and extra treat or two at night, because you never know if his nose will save your life.