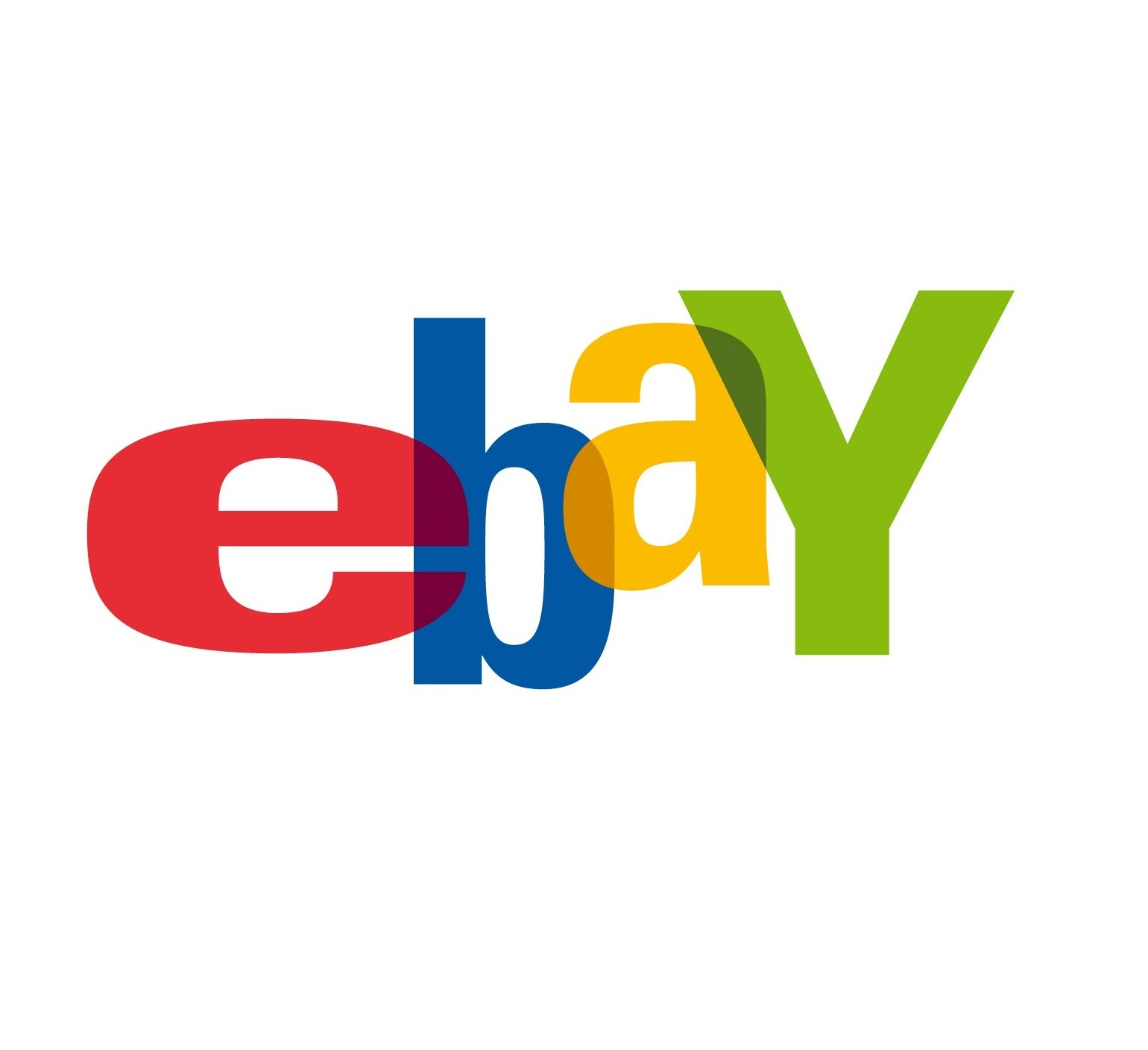 With their headquarter’s located in San Jose, California, the online e-commerce company allows consumers and businesses to sell and purchase goods. Starting 20 years ago, eBay has been a great way to auction collectibles and other products for third-party businesses. It is also commonly compared to Amazon’s third-party auction site. eBay’s marketplace also grants the user the ability to use PayPal’s payment service, as well as the Enterprise unit (a business that aids sellers that are attempting to make sales online).

eBay stepped into 2015 with the right foot, and reported on Wednesday that they experienced unexpected better sales and lower costs. This was most likely directly related to the company planning to cut jobs.

eBay also announced it’s separation from PayPal during the third quarter of 2015. Although there is no set date for this split, the company stated that it would happen later this year.

What did the investors think? Apparently, this was a positive action shown through an increase of five percent in shares during after-hours trading.

However, under these great sales and happy reactions from their investors lies the truth. One of eBay’s main businesses is clearly doing better than the other. PayPal continues to be successful and shows no signs of stopping. On the other hand, their online marketplace is slowing down and is having a hard time of finding ways to expand. The company must find a plan quickly, before they lose the initial push from PayPal when they split.

During the first quarter, their payment enterprise experienced a revenue of $2.11 billion, which showed a 14 percent increase. However, their marketplace business received $2.07 billion, a slide of 4 percent.

The independent motives of the future CEO’s of these businesses were states during a conference call on Wednesday. During this call with analysts, it was clear that Dan Schulman, future CEO of PayPal had a different plan than Devin Wenig, eBay CEO. Schulman talked about ways he could expand his upcoming company and discussed big opportunities. Wenig spoke about ways he could stabilize his marketplace.

In a bold statement about e-commerce and payments digitally, Schulman stated “Cash is digitizing, the world of money is digitizing”. He is referring to the immense growth PayPal could receive if this trend continues.

eBay announced that their payment service will operate as its own publicly traded company. Although they will separate, they will still work together. PayPal is expected to control 80 percent of the merchandise sales made on eBay.com.

The current CEO of eBay, John Donahoe says “I feel very good about the performance of our teams at eBay and PayPal”. Planning to step down from his position post-separation, he also states “Each business is executing well with greater focus and operating discipline as we prepare to separate eBay and PayPal into independent publicly traded companies.”

In the month of January, eBay openly announced that they would cut off about 7 percent of their workforce. In the last quarter of 2014 the company had 34,600 employees, which means that they plan to cut off 2,400 of them during the first quarter.

The effects of the split are not set in stone, but it will grant PayPal more freedom to work in alliance with other companies.